Siemens just completed one of the most impressive 3D-printing endeavors ever. The German engineering company said the technology could be seen as a major step toward normalizing complex 3D printing for manufacturing companies.
Siemens tested these conditions at their gas turbine factory located in Lincoln, UK. Reuters reported the test took place under engine conditions, maximum load and at temperatures of almost 2,300 degrees Fahrenheit (roughly 1,250 Celsius). The components also endured testing at 13,000 rpm. 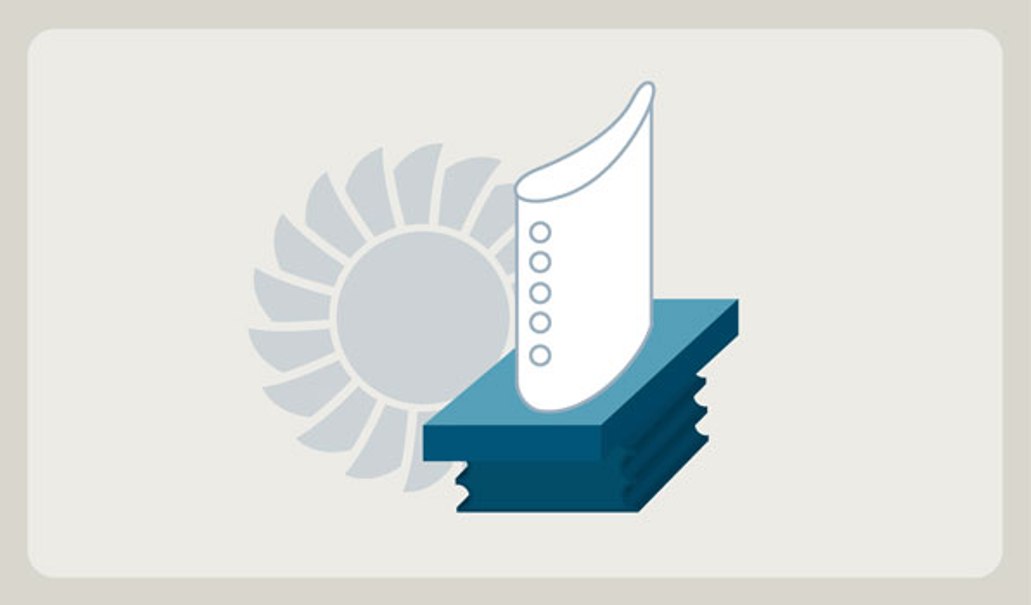 The 3D printing process can also be referred to as "additive manufacturing," and that language is what the company has leaned toward in describing their recent successes.

"This is a breakthrough success for the use of additive manufacturing in the power generation field, which is one of the most challenging applications for this technology," Willi Meixner, head of Siemens' Power and Gas division, said. 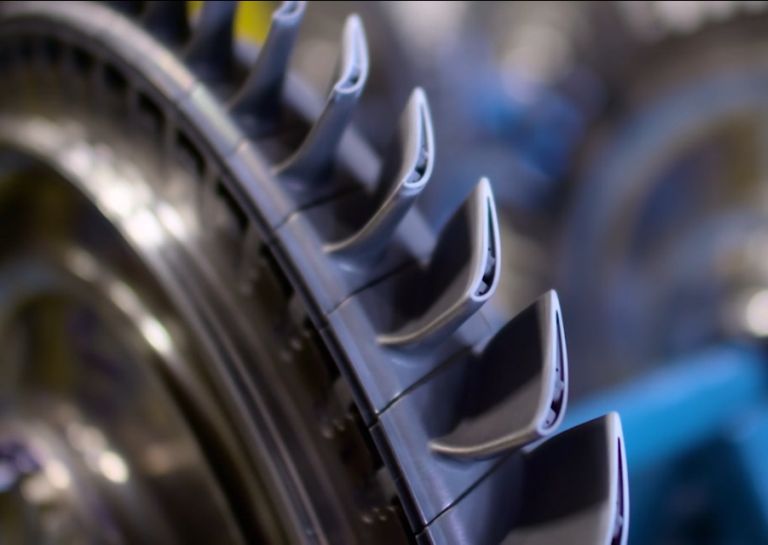 Once the blades were processed, they were installed onto a SGT-400 industrial gas turbine with a 13-megawatt capacity. The blades endured speeds of 994 mph (1,600 km/h). Their maximum carry load topped out at 11 tons. For scale, the turbine had to carry the weight of two average-sized fully grown African elephants.

The blades were produced by Materials Solutions, a British additive manufacturing agency out of Worcester. Siemens bought them out in August of last year. The company constructed the blades out of high-performing polycrystalline nickel superalloy, according to Reuters. Team members involved varied in locations from Berlin, Lincoln and Finspang, Sweden.

General Electric and other major manufacturing giants have come close to Siemens' successful trials. However, GE claims it's "the world's largest user of additive technologies in metals." Last year, the Siemens rival bought two separate 3D printing firms at a $1 billion investment. That investment paid off when GE debuted the first 3D printed aircraft engine that went into production last July. The engines include 19 3D-printed fuel nozzles that are 25 percent lighter than previous parts.

The healthy competition will only create better quality additive manufacturing strategies, according to analysts. 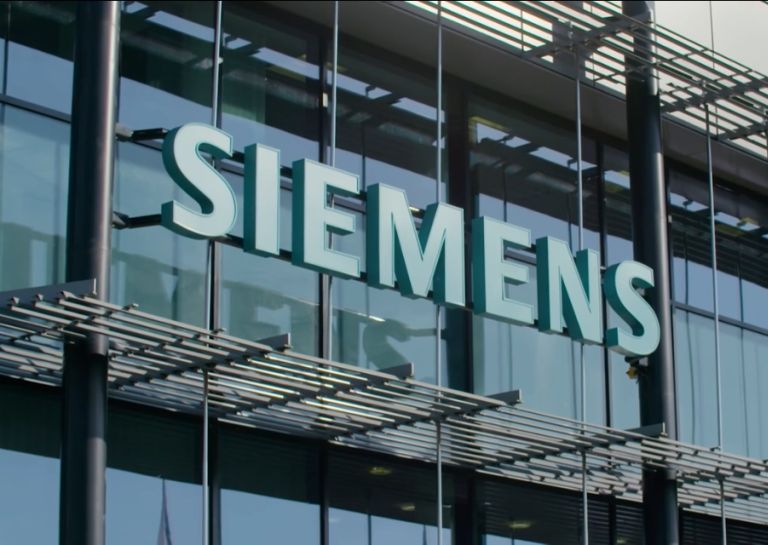 "Technology is moving rapidly. All vendors across the supply chain need to be on their toes," capital goods analyst James Stettler with Barclays said.

No word yet as to when the 3D printed gas turbine blades will hit the market. However, a Siemens spokesman said the system reduced time between design and testing from two years to just two months.