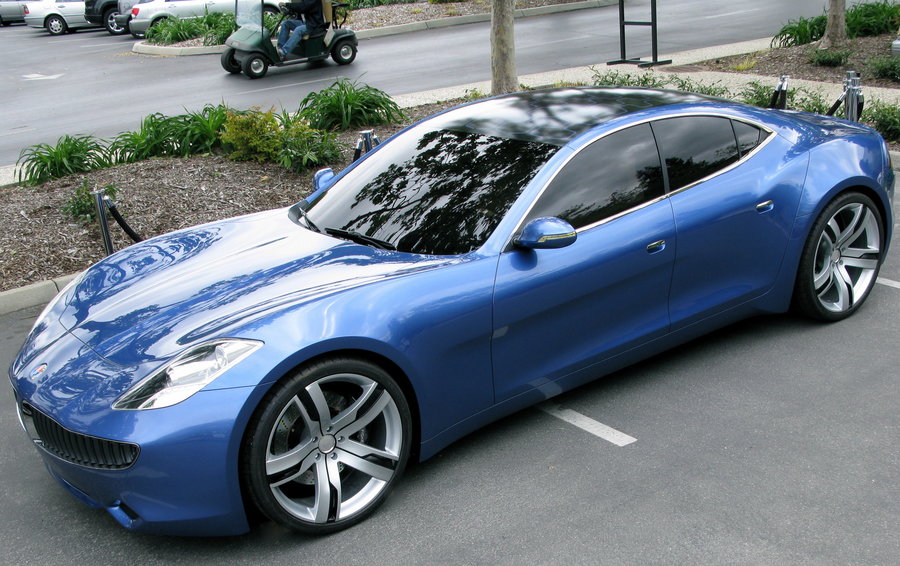 Electric Vehicles (EV’s) are increasing in popularity all around the world. Despite some concerns about range and speed of charging, many if not most of the major vehicle manufacturers are introducing them. The most well-known ones of course are the Nissan Leaf and the Tesla Model S but there are a great many more now coming on to the market. Governments are in turn responding, albeit somewhat slowly in some countries, by constructing the necessary public charging infrastructure, including fast-charging systems for longer-distance driving.

As the market for EVs expands, and the price goes down, here then are six major benefits of buying an EV.)

When it comes to efficiency, EVs are much better than their petrol/gasoline equivalents. The reason for this is because an electric vehicle delivers the same level of efficiency throughout its life and that instantly gives it a huge advantage over its fossil-fuelled competitor. Furthermore, the large natural gas plant often used to supply the electricity that charges the car is far more efficient than the smaller fossil fuel engine in a conventional car, therefore the EV wins. If some or all of the electricity is generated from a solar panel array, solar farm or wind farm, it gets even better. Furthermore, it may be possible in the future to install solar panels directly on to the roof of the car, thereby making it even more efficient. Another thing to consider is that the internal combustion engine (ICE) gives off heat – and heat is basically wasted energy. So there you go.

Among the most efficient models are the Ford Focus Electric, the Mitsubishi i-Miev, the Nissan LEAF and the BMW i3 BEV. Drivers are responding to this positively, US EV sales reached a quarter of million by September 2014 and 60 percent of American citizens now live in areas where EVs produce fewer greenhouse gas emissions than the most efficient gas-hybrid models. 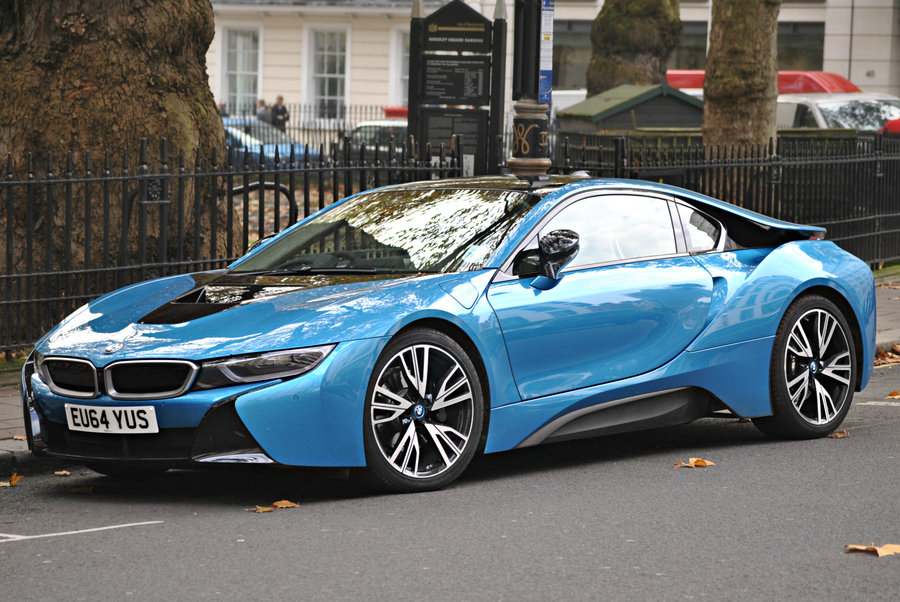 EVs are a great way in which to make your transportation energy independent, that is, not having to rely on a fuel source that is imported from abroad, possibly from a country with an unstable socio-political system (just remember the 1970’s oil crisis as an example). In the US, because the batteries are often made within the country, this adds to energy independence and also supports a home-grown manufacturing industry and that means jobs. There are some who say that the fracking revolution is making this argument outdated, but actually the US shale gas sector is already starting to decline and shale gas supplies can’t be relied upon indefinitely, whereas electricity generated by a wind farm can. The more EVs on the road, and the more charging infrastructure, the more energy independent America becomes. And if America can do this, so can every other country.

EVs are more reliable than fossil fuel vehicles because they have less complicated engines and that means less maintenance. A five year study conducted by Nissan recently found that 99.9 percent of the company’s battery packs are still operating according to warranty – that is maintaining 80 percent capacity or more after five years. A British company then took this information and found that the Nissan LEAF drivetrain is 25 times more reliable than ICEs.

Unfortunately, there are still many people willing to knock EVs, criticizing them as supposedly having higher emissions than normal cars. In fact, although EVs charged with electricity generated by coal plants indeed have a zero effect on emissions but if the electricity comes from a natural gas plant the end result is that the EV produces less than half of the total emissions produced by a fossil fuel vehicle. EVs also emit less heat than conventional vehicles and this means they can reduce the urban heat island effect (UHIE) thereby reducing the need for urban air conditioners and that in turn saves carbon emissions.

The cost of buying an EV remains high (but is starting to fall) but drivers can already benefit from operating cost savings over fossil fuel vehicles, primarily because of less expensive fuel and also because of the reduced need for maintenance. The cost per mile of EVs is or will be much less than conventional vehicles. For example a Mitsubishi I with a 16 kW battery compared to a fossil fuel vehicle achieving 30 miles to the gallon will make cost savings of (assuming a figure of $0.12 per kWh for electricity) $2.01 (£1.28) per 25 miles, $1,206 (£769.77) per 15,000 miles (assuming 1 year’s operation) and $9,648 (£6,154.08) per 15,000 miles (assuming 8 year’s operation). These savings can be reduced further through public or private charging stations, particularly if they are powered by solar or wind energy.

Every major manufacturer is now starting to roll out EV models

It started with the Chevy Volt and the Nissan LEAF, among a few others, but now every major motor manufacturer is starting to develop EV models or has already done so. The models currently available include the Nissan LEAF, BMW i3, Chevy Spark EV, Fiat 500e, Ford Focus Electric, Honda Fit EV, Kia Soul, Peugeot iON, Tesla Model S, Toyota RAV and VW eGolf. Vehicles planned for production include the Audi A1 e-tron, Detroit Electric SP.01, Liberty Electric re-engineered electric Range Rover, Mercedes A Class E-Cell and various others.

So, be assured that the ICE car is on its way out. It will take some time to die off completely of course, but there is no longer any real doubt that EVs are the future of motoring. You should expect to see in the future even better batteries, more light-weight materials and more automation. There will be increasingly greater number of models to choose from, judging by Mercedes recent announcement that it will be offering no less than 10 plug-in hybrids over the next couple of years. The Mitsubishi Outlander PHEV and the Tesla Model S still rival the Nissan LEAF as the most popular models at present. Total global sales of EVs reached 320,000 in 2014 and will almost certainly exceed 500,000 in 2015.

There’s a bright future ahead for motoring, and it’s going to be electric