Nate Butkus doesn't shy away from challenging interviews. He hosts marine biologists, evolutionary scientists, and even a Harvard geneticist.

And he's only six years old. 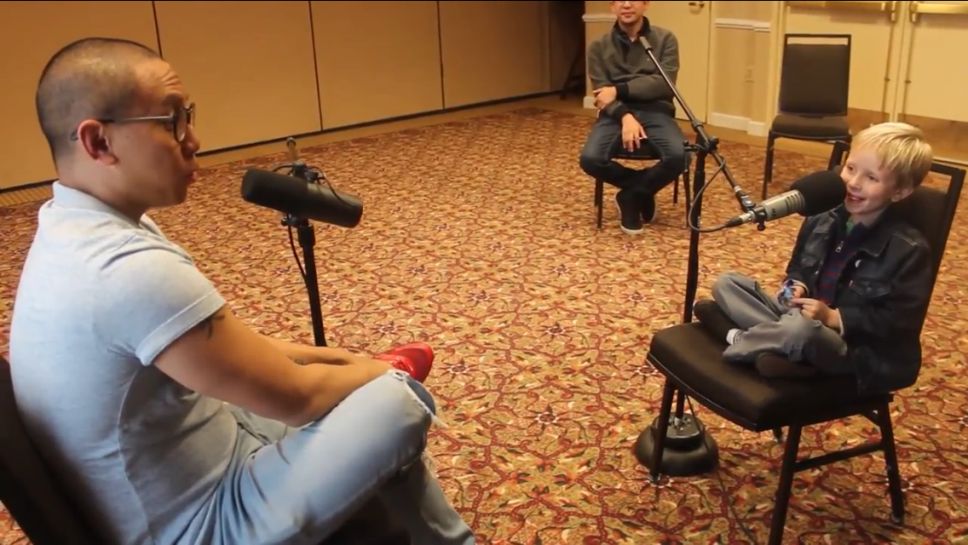 In his podcast succinctly titled "The Show About Science," Butkus delves into subjects ranging from fruit flies to physics, not shying away from anything that pops into his brain. He's been interested in science for over half of his life, a fact he proudly admits.

“Back when I was 3, I mixed water, salt and food coloring and I made red salt water,” he said in an interview with The Washington Post. “I’ve been interested in science ever since.”

Nate's father works as a digital media producer at the Journal of the American Medical Association. Nate came directly to his father with his idea.

Nate started the podcast when he was five years old in July 2015. He interviewed his mother for his very first podcast. (It's adorable and about the importance of the sciences in general. You can listen to the full thing here.) Nate said when he's not studying hard in school, he was working on his podcast. 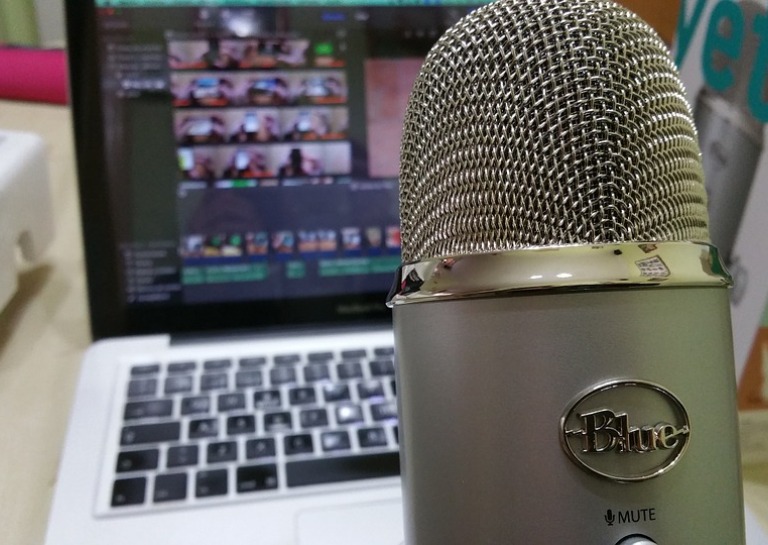 His podcasts average about 14 minutes in length. They typically get over 3,000 listens for each show on Soundcloud or iTunes. You can listen to them on any streaming device. In total, his 23 podcasts have been listened to over 71,000 times online.

Informal in nature yet extremely informative, each podcast features Nate enthusiastically questioning his guests on a variety of subjects. While Nate researches each topic heavily before recording, he said he comes up with his interview questions "out of the blue."

For example, his show about alligators with Yale ecologist Adam Rosenblatt starts like this:

Nate asks the questions adults stop asking - those questions we think we should already know the answers to because we're adults. The childlike curiosity throughout the podcast propels both the entertainment and the informative elements of the show.

Nate has faith that his listeners glean a ton of useful information from his podcasts. He even said:

"If you only listen to one show about science, it definitely should be this one!"

You can listen to Nate's most recent podcast below. He interviews Jack Challoner, author and creator of Maker Lab.

Or, if you'd rather put a face with the tiny voice you hear in the podcast, check out Nate interviewing Mikey Bustos about his Solenopsis Geminata ant colony in this clip below. (The Solenopsis geminate is a subspecies of fire ant, for anyone else who didn't automatically know that.):

The podcast is perfect for kids of all ages who want an entertaining way to explore the sciences. If anything, Nate and "The Show About Science" prove you don't need a ton of experience or advanced education to be a true scientist. You just need an inquisitive mind that never stops asking questions and seeking answers.

Via The Show About Science