This Skin Patch Could Cure Peanut Allergies Among Children

Peanut allergies are some of the most serious childhood allergies.

According to a Food Allergy Research and Education study, the number of children in the U.S. with peanut allergy is more than tripled between 1997 and 2008. Presently, the prevalence rate in U.S. is 6 in every 100 kids. 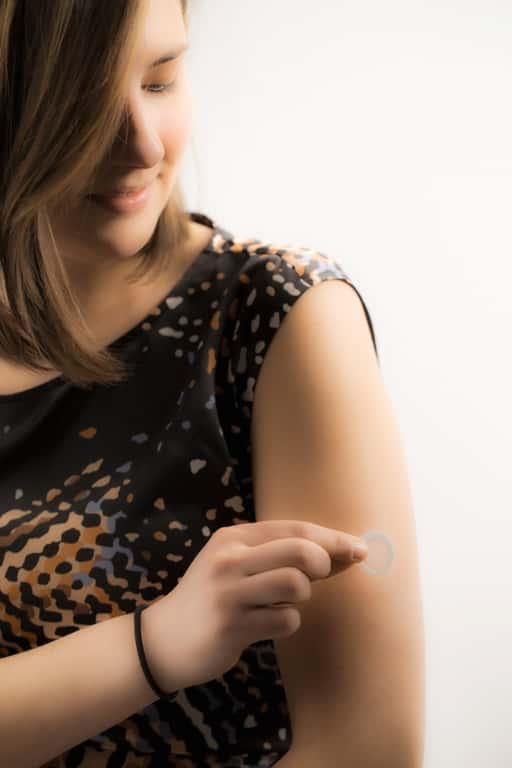 The patches were developed and provided by the biopharmaceutical company DBV Technologies under the trade name Viaskin. 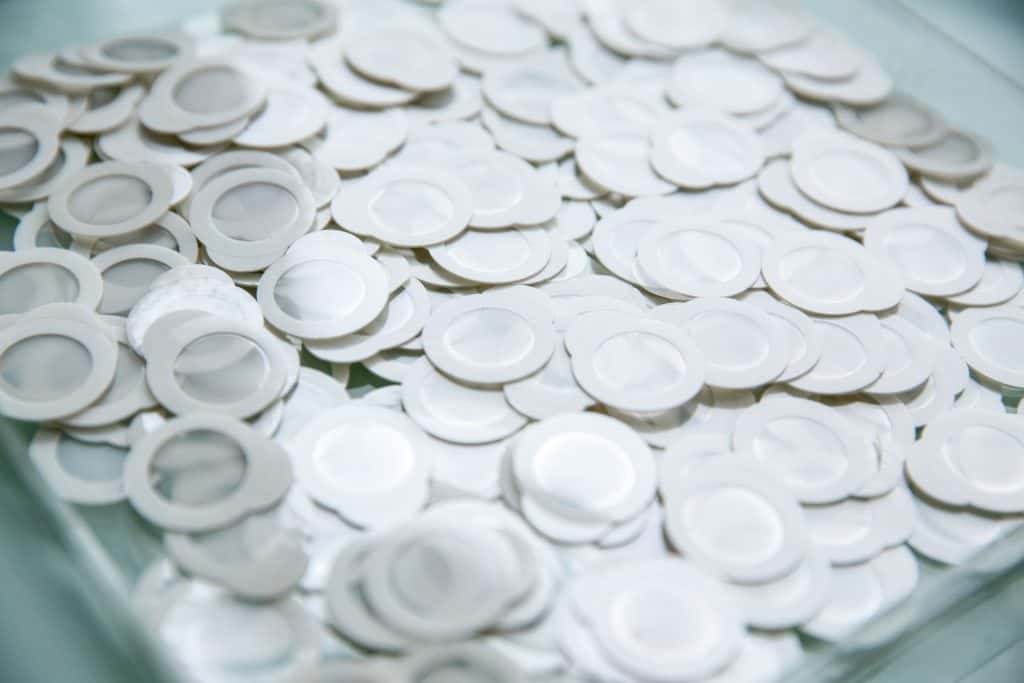 Over the course of a year, researchers tested 74 peanut-allergic volunteers, ages 4 to 25, with high-dose patch (250 micrograms of peanut protein), a low-dose patch (100 micrograms of peanut protein), or a placebo patch to see whether a daily Viaskin peanut patch could help raise their peanut threshold. The patch was coated with very small potential of raw peanut material. The process called Epicutaneous Immunotherapy (EPIT), released peanut proteins into the participants' skin, building cellular tolerance to the nuts. 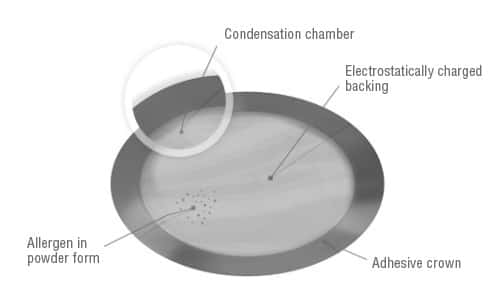 The peanut patch trial was led by Dr. Hugh Sampson of Icahn School of Medicine at Mount Sinai in New York and Dr. Stacie Jones of the University of Arkansas.

After 52 weeks, the primary results were published in the Journal of Allergy and Clinical Immunology. To enumerate, participants who received higher doses of peanut protein, were able to consume more peanuts. Particularly,  the patch was most effective on children of ages 4 to 11 and significantly less effective on older participants, according to a statement from the National Institute of Health. 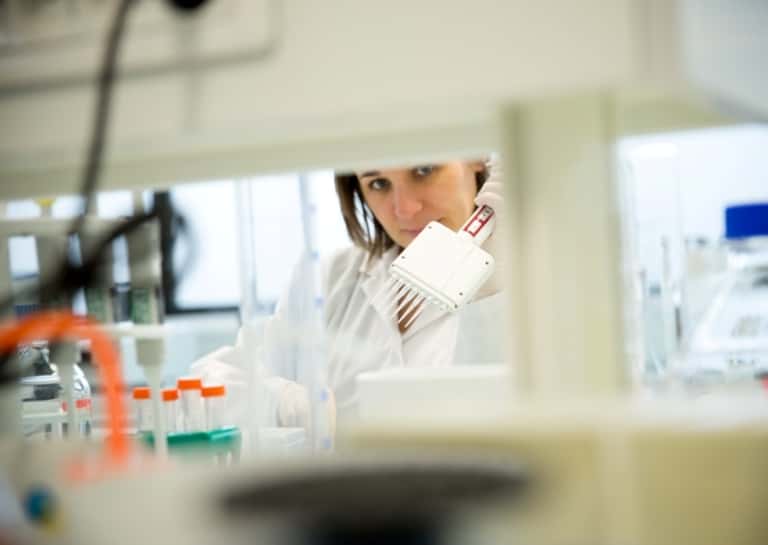 "One goal of Epicutaneous Immunotherapy (EPIT) is to reduce this burden by training the immune system to tolerate enough peanut,"  NIAID Director Dr. Anthony S. Fauci said in an interview.

Of the 74 participants, one teenager had to leave due to a patch reaction. The reactions on the participants were mainly mild, like bumps and redness on the skin surrounding the patch.

Furthermore, the ongoing clinical trial will continue for another year and a half, after which the participants will be re-assessed. Looking ahead, the researchers would like to study larger groups. If all goes well, Viaskin could soon become commercially available.

Take a look at the clinical trial:

This tiny glass pyramid could make solar panels cheaper than ever