Not many people in this world enjoy hearing their alarm in the morning, annoying you to get out of that warm comfy bed. What's even worse is being disturbed by your partner's alarm when you don't even need to get up. Hush earplugs are looking to tackle the latter problem by only playing the alarm into the ears of the wearer. 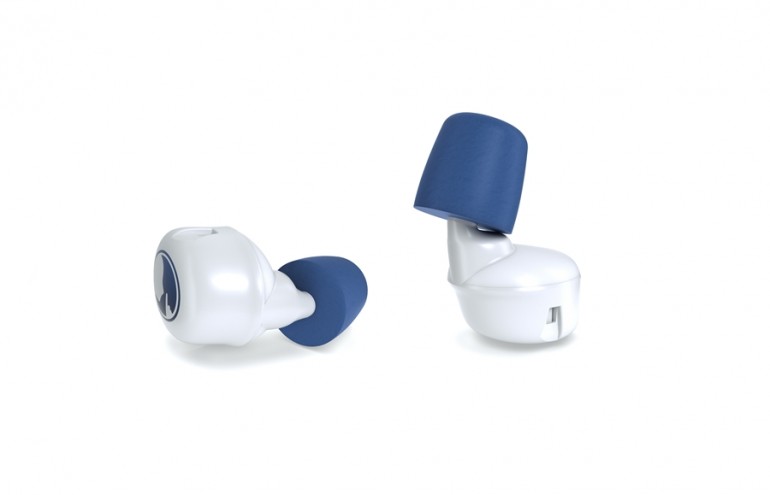 San Diego-based Hush have developed the smart earplugs which act as more than just a private alarm, they also play soothing music to block out external noises and assist the wearer into nodding off as soon as possible. They link to theusers smartphone and an accompanying app for iOS or Android can tune the settings to your needs. 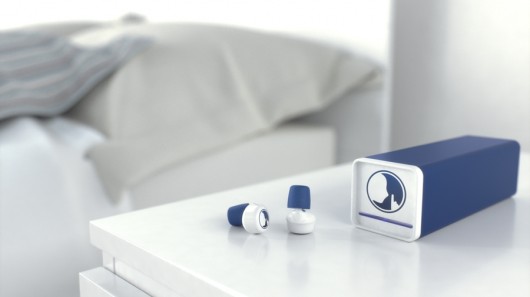 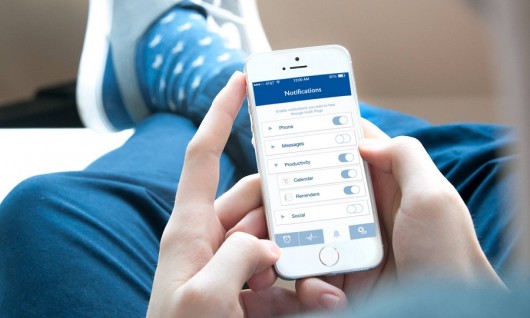 To block out noise, Hush is fitted with sound eliminating foam and uses noise masking to isolate the wearer from external sounds up to 70 dB. If that's not enough for the wearer to avoid distraction then they can play some form of white noise such as ocean waves or a crackling fire.

There are also special settings to make sure the user wakes up in an emergency situation, so certain contacts can be programmed to either be ignored or to always be notified.

The Hush earplugs come with a carry-case that doubles as a charging dock. This contains its own batteries that are topped up from a wall socket and can then provide up to seven full charges to the earplugs even if it is not plugged in. An extra USB outlet port has been included on the charging case for juicing up phones on the go.

There is a Kickstarter campaign underway to raise money for the production of the Hush earplugs. At the time of writing, individuals can pledge from US$115 to receive a pair. Assuming all goes to plan, shipping is estimated to start in May 2015. The earplugs are expected to go on general sale midway through 2015, retailing at $149.

7 Coolest Smartphone-Controlled Gadgets to Level Up Your Fun