The Smart Ring: From the 17th Century Wearable Abacus to Today

It appears that wearable technology is not as new as we think. Chinese traders were using the smart ring as early as the 17th century in the form of abacus rings.

The 300-year-old Chinese abacus ring was developed in the Qing Dynasty era which took place between 1644 and 1911. It is thought to have been created by a famous mathematician named Cheng Dawei. Dawei belonged lived between 1368 and 1644 during the Ming Dynasty.

The Zhusuan abacus is made of pure silver. It is 1.2cm long and 0.7cm wide. It is made with seven rods with seven beads on each rod. The abacus ring once worked as a counting tool which allowed traders to perform quick calculations. However, its origin is unknown.

The beads of the abacus ring are very small with a diameter of less that 1mm. The beads move smoothly along the silver rods.

According to China Culture, the beads could not have been moved with one's fingers. “It seems that the beads can only be moved by small tools such as pins,’ says the site. ‘However, this is no problem for this abacus’s primary user — the ancient Chinese lady, for she only needs to pick one from her many hairpins.’

A typical abacus consists of 10 parallel wires. The wires are strung between two boards on a frame. Each wire consists of nine beads on each wire. Each bead has a value of 10 or a multiple/sub-multiple of 10. 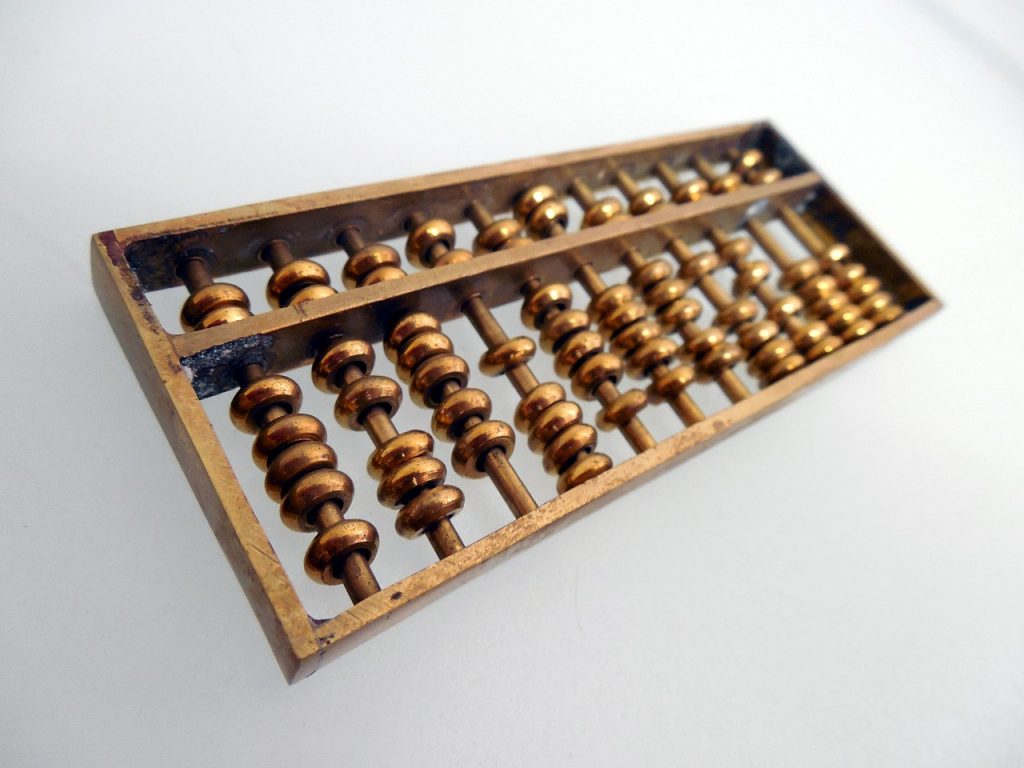 A ‘smart ring’ these days, however, can be used to measure a variety of things. One such smart ring is the MOTIV. It measures active minutes, heart rate, calories burned, distance, sleep duration and steps. The MOTIV is available in seven ring sizes and comes in ‘Slate Gray’ or ‘Rose Gold’. 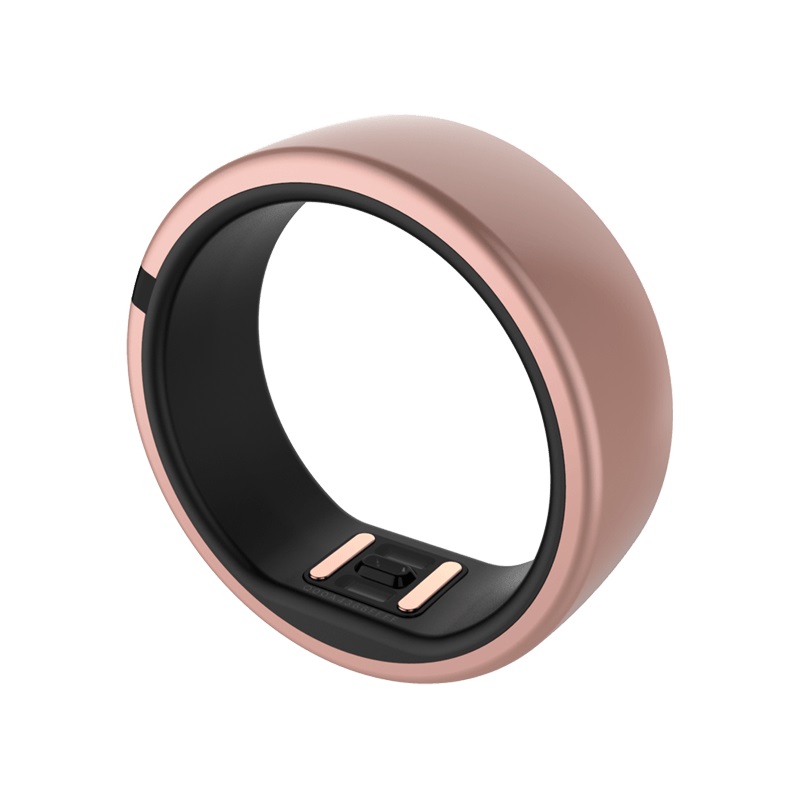 Another cool feature of the Smarty Ring is its phone tracker. The ring can trigger an alarm on your phone even if it is on silent mode. Furthermore, the Smart Ring alerts you when your phone is 30 feet away from you. 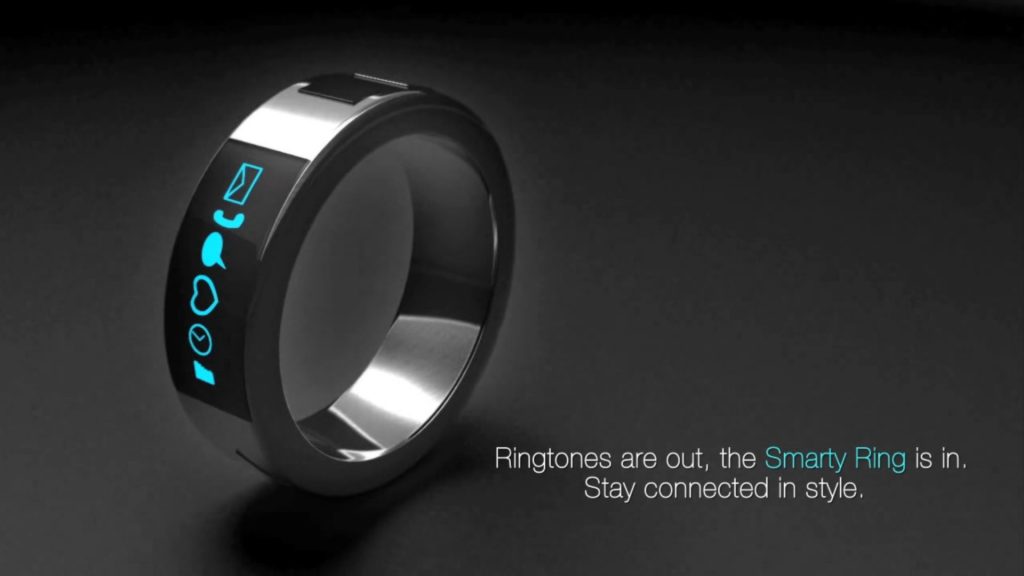 The abacus ring might not be able to make phone calls or measure your heart rate, however, it does prove that wearable technology is not such a new concept as we perceive it to be.

7 Best Smart Rings to Rule Them All