Solar panels are becoming more popular with each new innovation. Largely, these new updates to solar panels come in the form of a new device to put on a roof. There are Elon Musk's Solar City solar tiles. There's solar coating for preexisting shingles. The catch is that these devices seem to all require a roof. But what if you don't have a roof to call your own?

Millions of people who rent properties around the world don't have the luxury to update their building's roof to accommodate for solar power. This new Kickstarter idea, SolarGaps, offers a flexible option for those looking to save energy, save money, and improve the environment -- no roof necessary.

SolarGaps says its photovoltaic solar panel window blinds could save its users up to 70 percent on their energy bill. The blinds monitor the sun's rays throughout the day. They adjust to the best possible angles, thus giving users the most solar power it can. 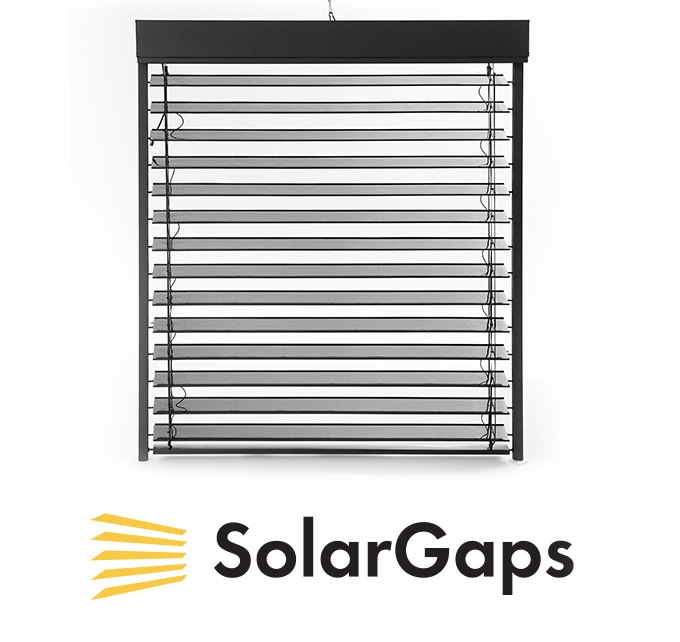 The SolarGap system was in fact designed with renters and small businesses in mind. The blinds' wall brackets aren't permanent. They simply plug in for use, but they can be adjusted to maximize energy production for homeowners. Given that simplicity, SolarGap easily connects with home assistants like Google Home, Amazon Echo, and Nest. 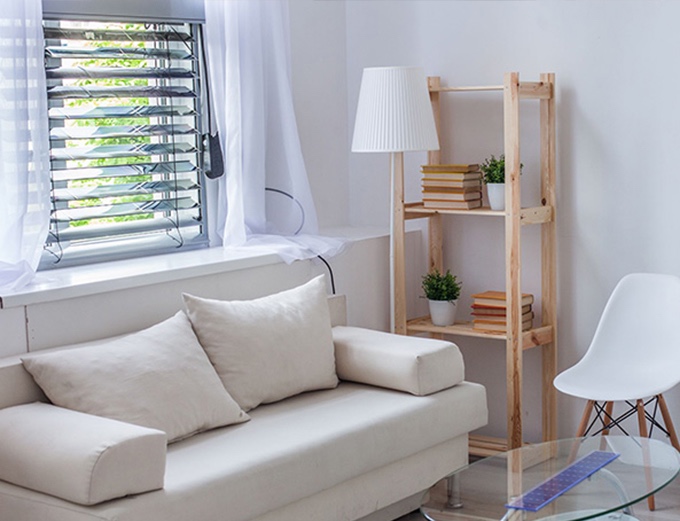 The blinds offer three options for the solar energy. Users can simply plug into the SolarGaps dock and charge devices directly from the blinds. Want to use that solar power later? Store the energy in a battery to use during peak hours when energy rates are higher. Users can also sell the extra energy back to the power grid via a two-way meter from their utility company. Selling the surplus during the day gets extra cash, SolarGap says, because the demand and price are higher. 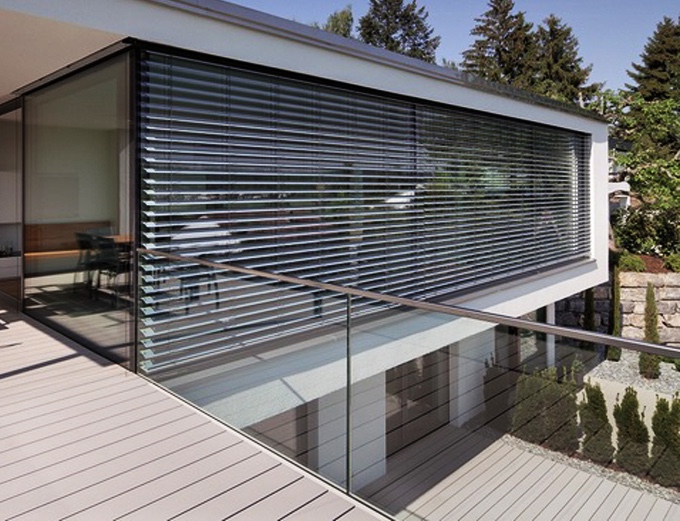 SolarGaps' shades also work as really effective blinds. The shades themselves can cool a home and save up to 40 percent on air conditioning. To get the most out of the blinds, users can set a schedule for SolarGaps to follow. The blinds can automatically open for a wake-up call or close to signal bedtime. The SolarGaps companion app allows users to know the forecast and plan ahead for optimal energy generation. The app also connects via WiFi or Bluetooth and allows for basic controls.

Yevgen Erik founded SolarGaps. He said the inspiration came from nature after watching sunflowers follow the sun's path through the sky. Erik used that phototropism and applied it to technology. He said his research backs the importance of the sun's energy. 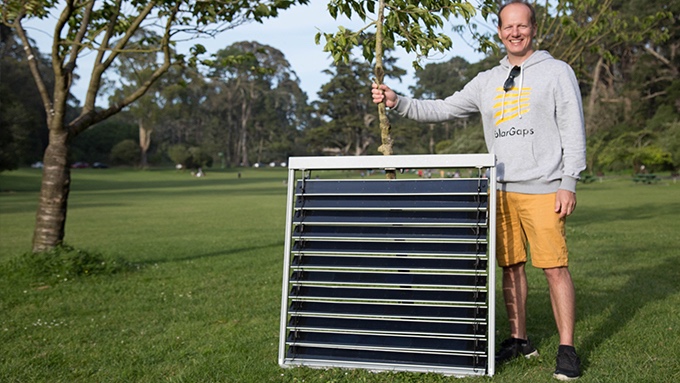 "I carried out research which proved that although solar modules are the cheapest among all other sources of energy, they are the most effective ones," he said.

And if those solar modules are SolarGaps, users can easily install them. Unlike larger solar tile projects or roofing systems, SolarBlinds mount onto preexisting brackets. The biggest difference between SolarBlinds and regular blinds is that SolarGap recommends users to install them on the exterior of the house. However, given that SolarBlinds exist to collect solar energy, that makes sense. The blinds can handle poor weather conditions and survive between -40 to 176 degrees Fahrenheit. 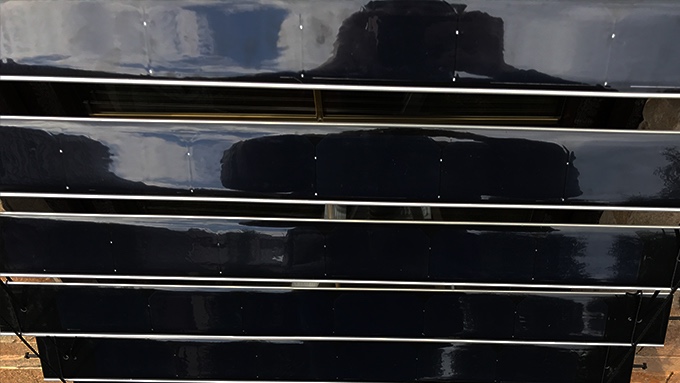 If SolarGaps sounds like the perfect addition to a small space, back the project on Kickstarter. The company said it expects to ship at the earliest by September 2017. All Kickstarter backers should have their SolarGaps solar blinds by December of this year. The extra small set comes in at $390 -- 50 percent off the market retail price. Be sure to check out the Kickstarter for specific sizing assistance. The company also said it even does custom fittings for specialty windows.