Battery technology continues to improve and energy storage continues to increase in ever-smaller battery compartments. A company founded by an MIT grad, SolidEnergy Systems has developed a lithium battery that could double the storage capacity of most smartphones currently on the market. This could revolutionize how often you would need to charge your phone, according to Futurism. Fueling the breakthrough, the new battery does not use an anode, so lithium storage can be increased to almost double what is currently used. While this breakthrough applies specifically to small smartphone batteries at the moment, the same technology could be scaled for electric cars and other energy storage systems. 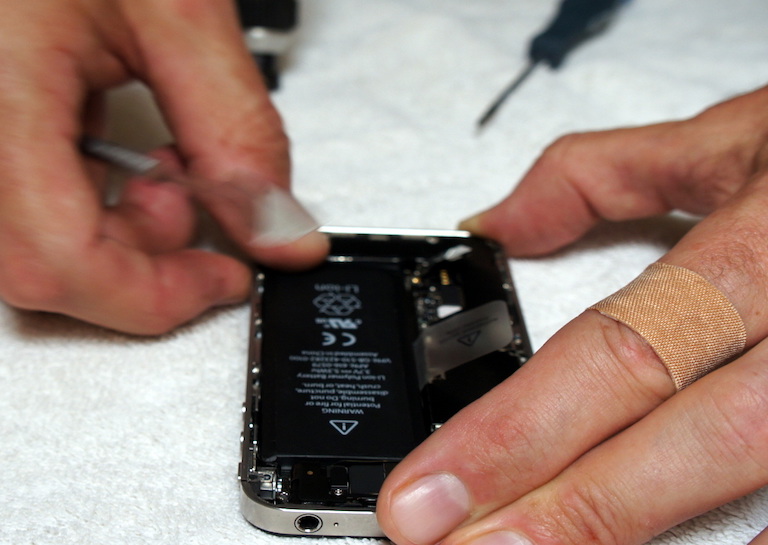 Typical batteries require an anode and a cathode in order to maintain proper energy flow, but this new design uses a thin lithium foil in place of a bulky anode. One of the biggest indicators to the possible success of this new product is its ability to be produced through lithium battery manufacturing processes already in place, according to MIT News. Drones will be the first to see and test out the new battery this coming December. However, through further development and scalability, it is believed that the battery could hit the mass market as soon as early next year. Differences in the different forms of batteries on the market today can be seen below, with the new battery being Gen 3. 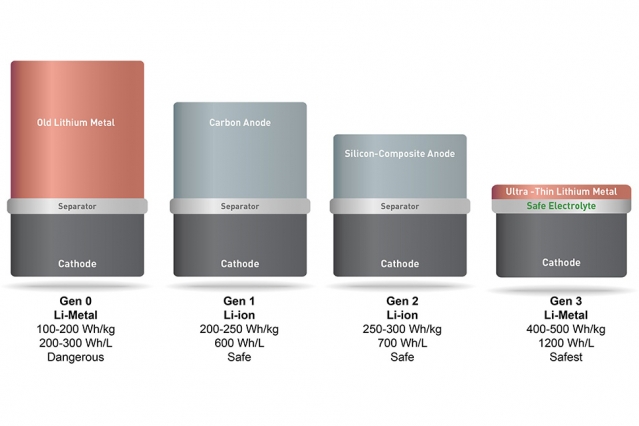 “Combining the solid coating and new high-efficiency ionic liquid materials was the basis for SolidEnergy on the technology side.” ~ Qichao Hu

SolidEnergy Systems' new battery could completely change the portable electronics industry, and all through a little innovative engineering.