This Smartphone Case Can Make You Coffee On the Go

Coffee drinkers know that a quality cup of coffee can make or break a day. Whether it's Starbucks, Dunkin, Costa, or a home brew, coffee serves as a crucial part of a coffee addict's day. There's nothing worse than running late or a crowded cafe forcing you to bypass your favorite caffeinated beverage in order to stick to a schedule. One Kickstarter project wants to make sure you always have time for coffee even if you're on the go. The Mokase smartphone cover brews espresso using your phone.

The external attachment uses espresso-filled cartridges and stores 25ml of water. It uses its lithium-ion battery to heat the water from 15 degrees centigrade to 50-60 degrees in just eight seconds. Simply insert the espresso wafer, start the process on the device's companion app, and prep the foldable espresso cup. 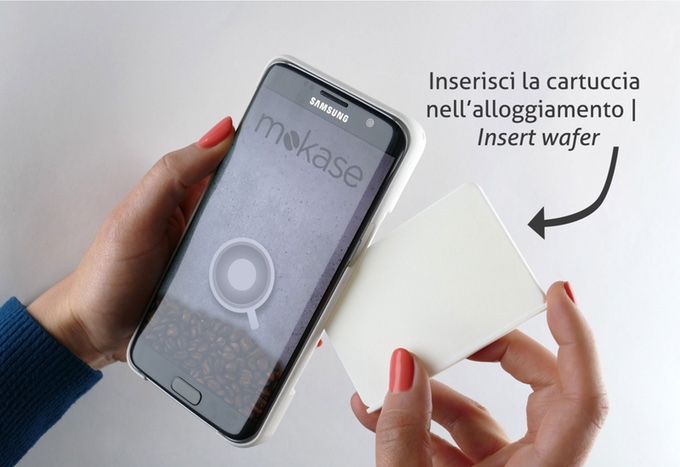 The company says resistors concentrate the heat so that it doesn't affect the user's smartphone battery in any way. The tubing for the espresso itself also uses a special aluminium-silicon blend to withstand high temperatures without ruining your smartphone. 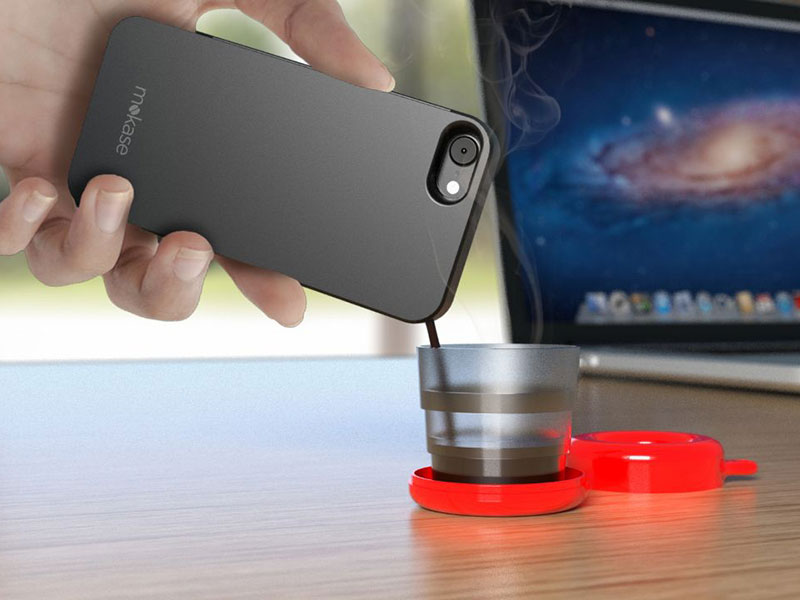 Mokase covers can fit various devices from Samsung, LG, Huawei, and Apple. From the patent-pending design, it doesn't appear that the cases will vary in size or water capacity from brand to brand. For Americans, this isn't a massive cup of joe or a Venti Starbucks order. This espresso boasts Italian simplicity.The only downside is that a 25ml shot is slightly less than a standard espresso shot of one ounce or 29ml. 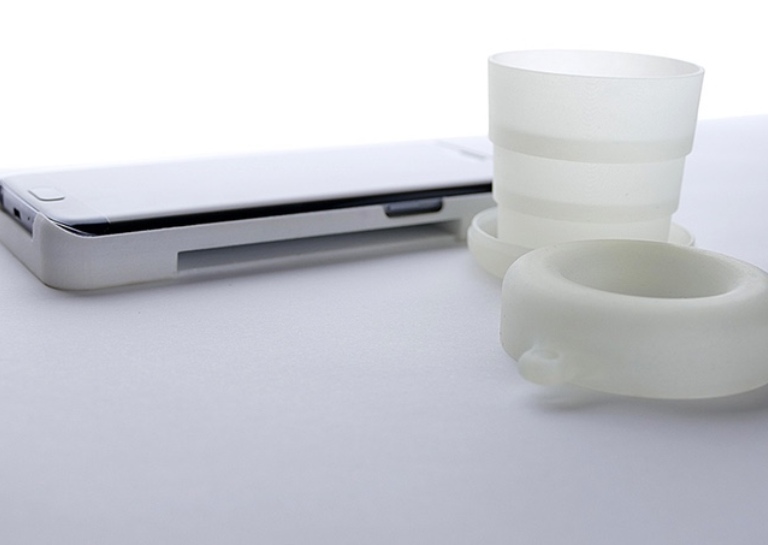 But what about the coffee? The company swears it's some of the finest Italian espressos around. The Mokase pods use "quality coffee" from Naples, and you can get it in three blends. There's a classic roast, a toasted variety, and Arabic coffee. Mokase's makers said that if the product is a success, they'll add a sugared option into the mix.

As of now, the case comes in two colors -- white and black. The company says it will come in more colors after the launch as well as more configurations (which we're assuming means a tighter fit specific to different phone brands). 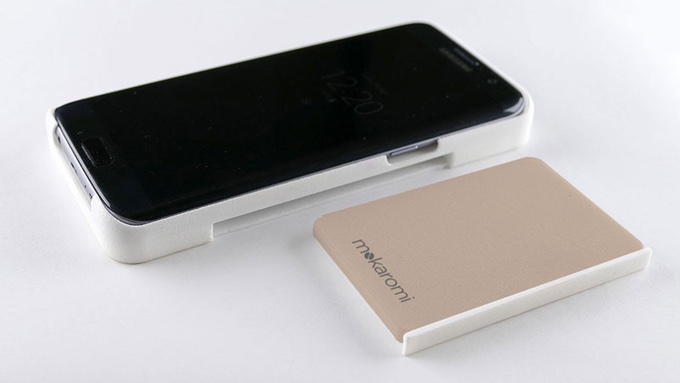 The Mokase hasn't made too much headway on its Kickstarter venture, however. It's barely $4,000 into its $82,000 goal, and the campaign has roughly 40 days left. But, if you're an espresso addict looking to test it out, a pledge of $54 (49 Euro) will give you one Mokase cover with the pod. Estimated retail price for the system is 80 Euro. The company promises to start shipping out units by September this year.

SEE ALSO: The World is Experiencing an Ever-Growing Coffee Shortage