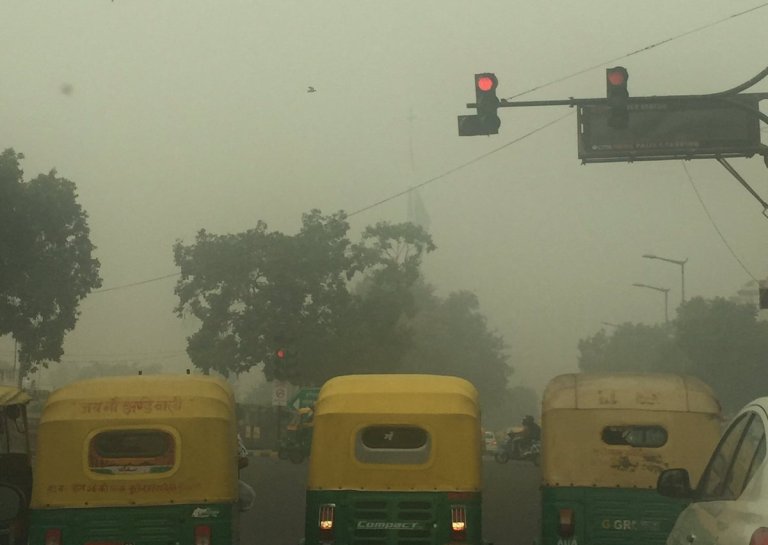 Here's What Science Has to Say About Roland Emmerich's Disaster Movies