The socioeconomic status of a child is playing a larger role in brain development than you would expect.

A new study in the JNeurosci journal is revealing fresh information about the developing human brains in toddlers.

The research breaks down the relationship between socioeconomic status and a child's brain anatomy. The results demonstrated that there is a correlation between the two, specifically in the size and surface area in parts of the brain that involve cognitive functions. 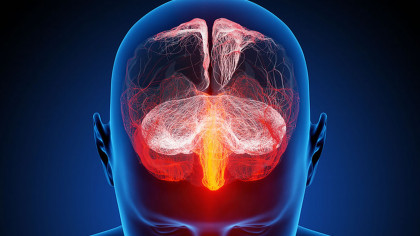 The study identifies that there are even areas of the brain that showcase the exact relationship between the socioeconomic status (SES) of children and their IQs.

The thalamus and striatum are two major brain regions that showcase this relationship. They found that the higher the socioeconomic status in a child, the larger the volume for these two parts of the brain.

With this new information, the research team believes the correlation "could clarify the processes by which SES becomes associated with a range of life outcomes, and ultimately inform efforts to minimize SES-related variation in health and achievement."

How Did They Figure It Out?

The researchers are from the National Institute of Mental Health. They analyzed brain scans of individuals over time from the ages of 5 to 25.

The team compared the brain data with a parent's educational career and job. Then, they used the participants' IQ to show that there is indeed a relationship between the two.

In the future, this correlation might make things clearer when it comes to figuring out life outcomes. This is a key portion of sociology that will certainly help researchers in the future inform people of ways to help children with brain development.