Many countries around the world are investing heavily into alternative energy sources, and India has been investing most of its energy money into solar power research. This heavy focus on one alternative energy source has meant that the country is making headway in leading the world in large scale solar power. One of their most ambitious projects recently was a 100 percent solar power airport, which will ultimately become the world's largest solar station. However, by far the biggest news coming out of the country now is that the investment into solar has paid off, and it is now much cheaper than coal to power the nation's homes. 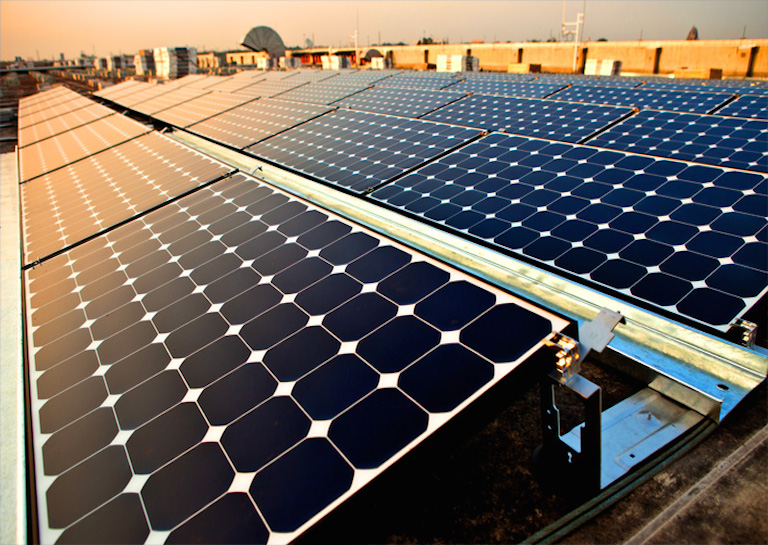 According to Business Insider, Piyush Goyal, the country's Energy Minister is now saying that solar is cheaper than coal and other fossil fuel alternatives. While solar is cheaper, the country is still working on a long term plan that brings solar to the forefront of their energy production without the need for subsidies.

This change in energy price means that the solar industry may gain prevalence in the country, although it will be slowly over time. As a whole, the country plans to be producing 100 Gigawatts of Solar energy by the year 2022, which is estimated to be 20 times greater than current levels. 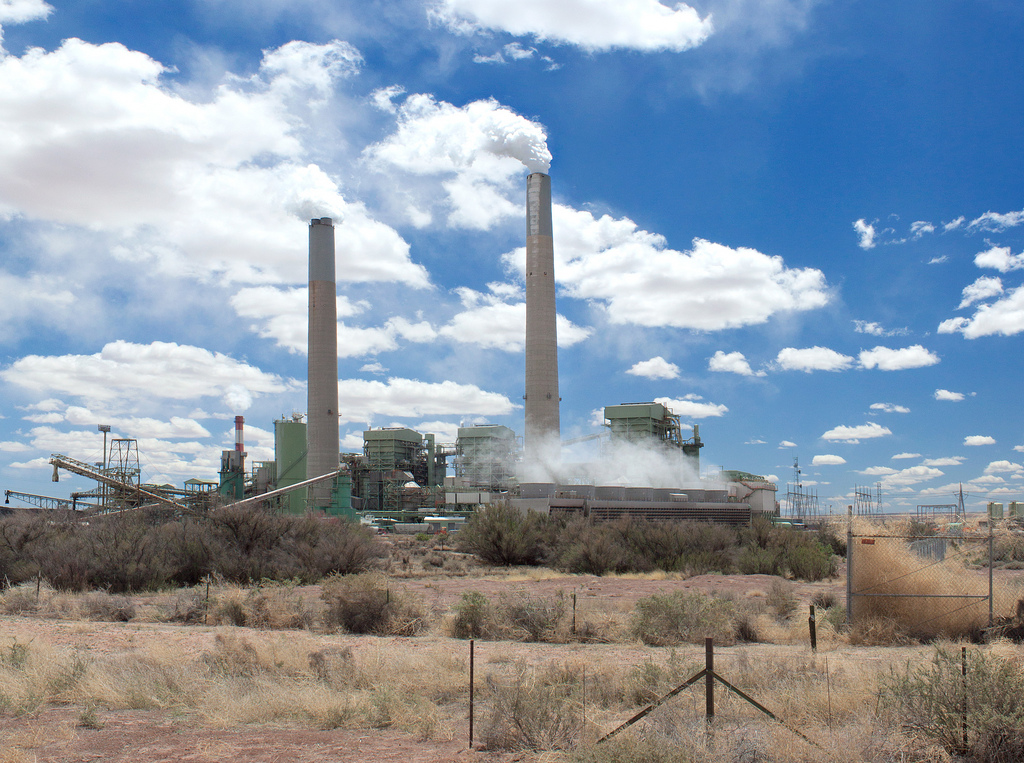 Not only does this advancement mean cheaper energy for the country, but the grid will be more stable and the pollution outputs will be drastically reduced, meaning a safe living place for Indians. Solar energy will likely begin to be sourced more readily from surrounding solar plants, with the eventual construction of many major energy works projects involving the technology. The shift to a completely sustainable energy, like solar, is one that will take time, and a lot of work, but the end result will be a better and safer environment, and a more viable future.