During the last 15 years the solar powered vehicles were improved a lot. Nowadays we see many projects for solar-powered-anything, starting from cell phone charging devices, passing through many solar-powered cars and bikes, and ending with the PlanetSolar's boat which sailed around the world using energy from the Sun only. But now, the solar impulse may lift a human on 8500 m above the surface... literally.

The project is called Solar Impulse and was launched and driven by Bertrand Piccard (psychiatrist, and the man who made the world's first non-stop round-the-world balloon flight) and André Borschberg (engineer and graduate in management science, a fighter pilot and a professional airplane, a helicopter pilot too). Together with them work also 30 engineers, 25 technicians and 22 mission controllers, supported financially and technologically by more than a hundred partners and advisers. 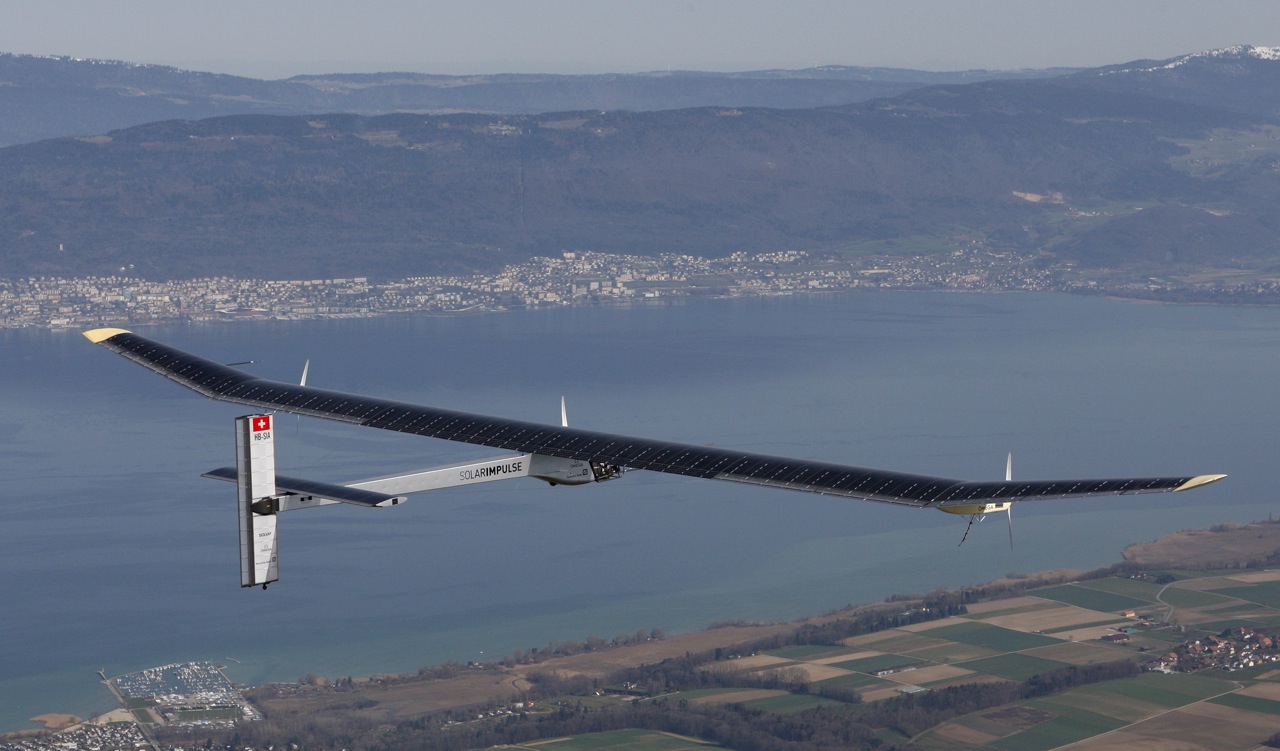 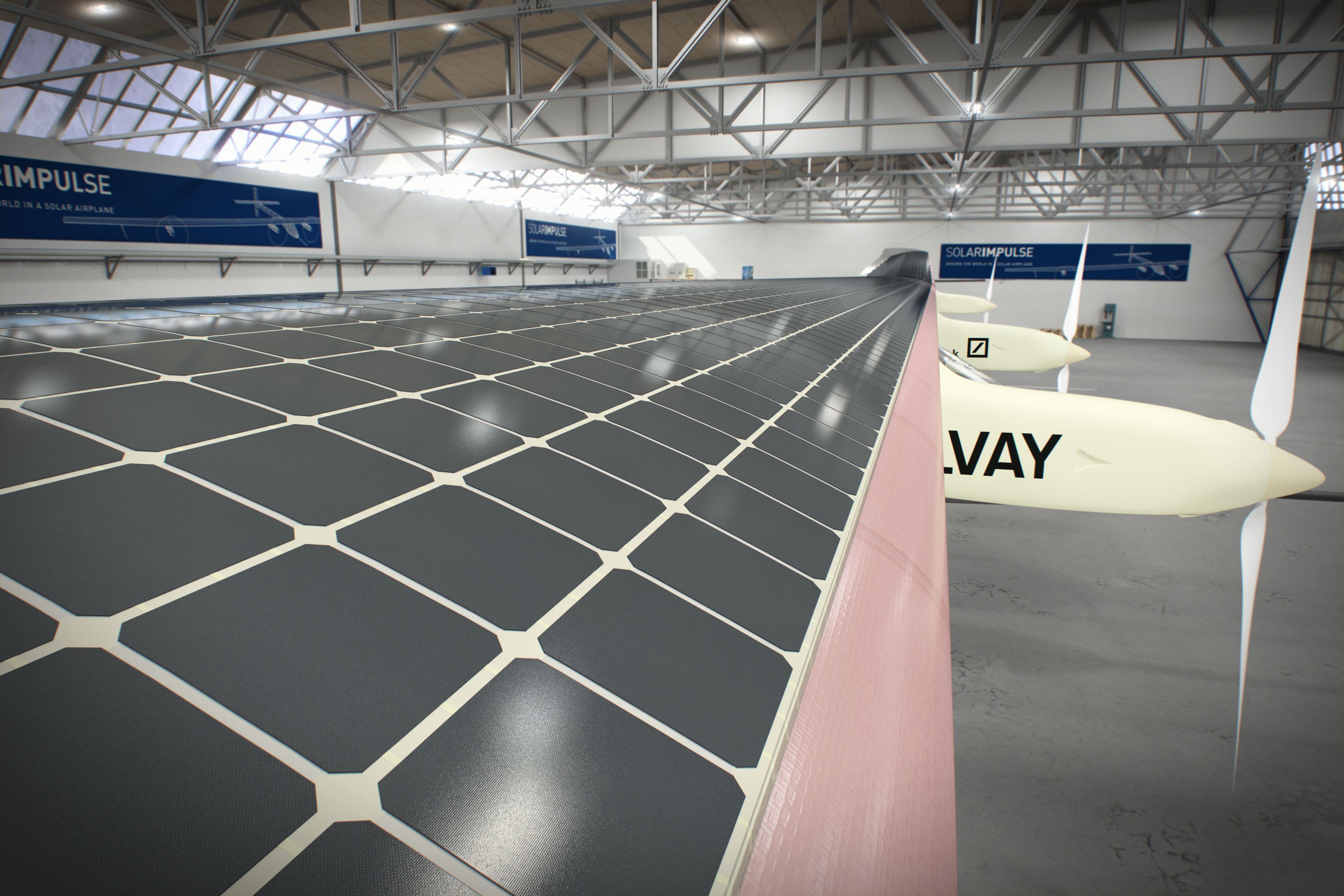 The team is now working over the construction of Solar Impulse HB-SIB, which is intended  to fly around the globe in 2015.