When you look at bubble wrap, what do you see? Several lost minutes of satisfying popping? In combination with a clever porous material, this everyday item can generate steam from ambient sunlight! 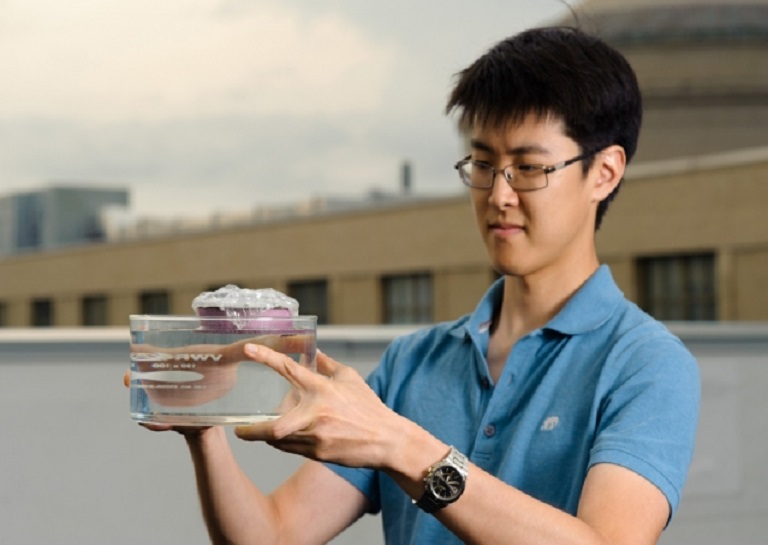 Called a solar vapour generator, a new device is able to convert 20% of the available sunlight to steam. The ability to convert ambient sunlight in overcast conditions to useable heat energy is an exciting development by the collaboration of research teams out of MIT and the Masdar Institute.

This design utilises a sponge-like material developed by the team in 2014: a porous structure of graphite flakes and carbon foam. The graphite material was found to heat up in localised points, drawing up and evaporating water in the pores of the structure.

Using a spectrally-selective absorber, such as is used in solar water heaters, the researchers were able to absorb only visible electromagnetic radiation, without losses due to infrared radiation. Coating a sheet of copper with the absorber yielded an effective sunlight-absorbing material, which transferred the heat energy to the foam. However, while the spectrally-selective absorber did manage radiation losses well, the team did record convective heat losses from the surface.

In the search for a solution to the problem of convection, one of the lead researchers found inspiration from a novel origin: his daughter's science fair project. The greenhouse design she built comprised basic materials including bubble wrap. Her father, Professor Gang Chen of MIT, said 'She was able to heat it to 160 degrees Fahrenheit, in winter! It was very effective.'

Allowing sunlight to pass through, the air trapped inside the materials bubbles insulate against convective heat losses.

'I was very skeptical of the idea at first,” said fellow lead researcher, graduate student George Ni. 'I thought it was not a high-performance material. But we tried the clearer bubble wrap with bigger bubbles for more air trapping effect, and it turns out, it works. Now because of this bubble wrap, we don’t need mirrors to concentrate the sun.' 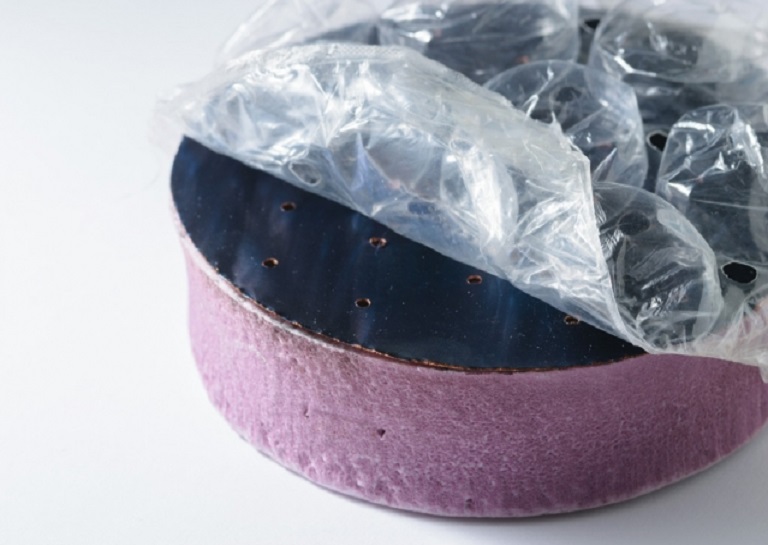 The use of cheap, easily accessible materials opens up more possibilities for practical applications of the technology. Professor Tao Deng of Shanghai Jiao Tong University commented on the MIT-Masdar team's research:

'This device offers a totally new design paradigm for solar steam generation. It eliminates the need of the expensive optical concentrator, which is a key advantage in bringing down the cost of the solar steam generation system. Certainly the clever use of bubble wrap and commercially available selective absorber also helps suppress the convection and radiation heat loss, both of which not only improve the solar harvesting efficiency but also further lower the system cost.'

Researchers Chen and Ni see their design as an inexpensive alternative to large-scale technologies used in desalination and wastewater treatment. While traditional optical-concentrating devices are relatively long-lived (10-20 years), they are costly in terms of materials and upkeep. This solar vapour generator would only operate a tenth of that time.

'Even so, the cost is pretty competitive,' said Ni. 'It’s kind of a different approach, where before, people were doing high-tech and long-term [solar absorbers]. We’re doing low-tech and short-term.'

Assistant Professor TieJun Zhang of the Masdar Institute said 'What fascinates us is the innovative idea behind this inexpensive device, where we have creatively designed this device based on basic understanding of capillarity and solar thermal radiation. Meanwhile, we are excited to continue probing the complicated physics of solar vapor generation and to discover new knowledge for the scientific community.”

The team recently published their findings in Nature Energy,

SEE ALSO: Solar cells that could generate energy from rain