Solve Your Computer's Overheating Problem by Stacking Copper Coins on It

Most of us have laptops that we use on a daily basis, maybe even for binge watching your favorite TV show. However, in the effort to make laptops small, their cooling systems can often be way underdesigned for heavy use. This causes them to overheat, and maybe even become so hot that it hurts to touch them. One Japanese twitter user has found a pretty ingenious way to stop your laptop from overheating, stack copper coins on it! The coins essentially act as a radiator for the heat as their thermal conductivity is much greater than the aluminum or plastic which laptops are usually made of 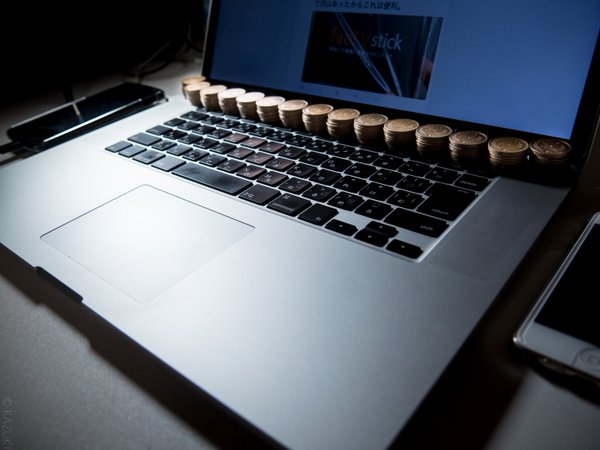 The idea looks a little crazy, and you will need to gather up a lot of copper coins to make it work. Break open that piggy bank and get to stacking, all your computer problems will soon be solved! Roughly translated, Suzuki Akinori, the user behind the idea, states,

“If anyone is having problems with their MacBook Pro getting too hot and not cooling down, try using some 10-yen coins you have lying around the house. The copper in the yen is a better conductor of heat than the aluminum of the computer and is good for getting the heat out.” 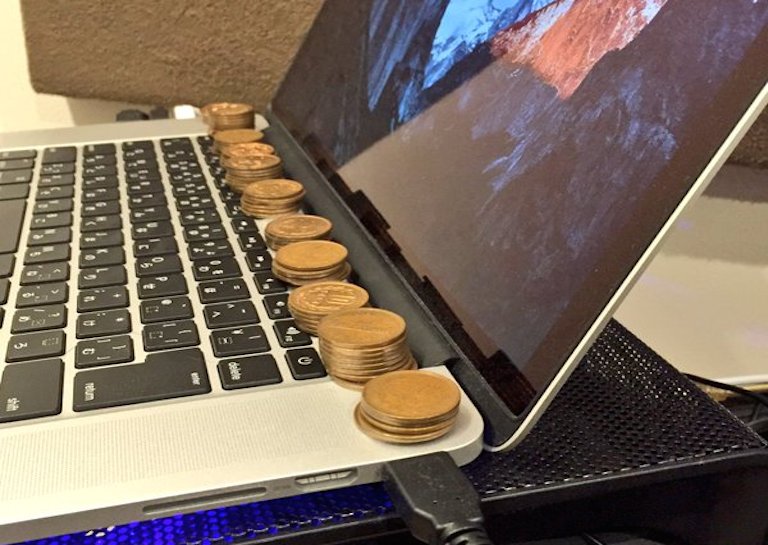 This coin stacking solution is pretty ingenious, and it works on other computers as well. Since copper is such a good thermal insulator, copper coins can come in handy and make tiny little heat sinks. One twitter user even put the 10-yen coins into the motherboard of his desktop to help radiate the heat! 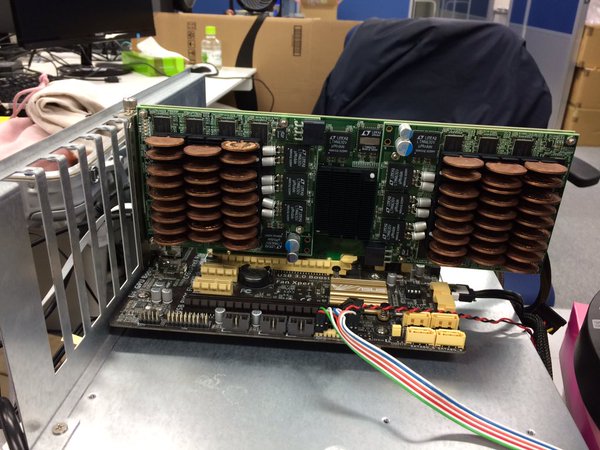 With a little clever engineering, you can cool any electronic device off with just a few copper coins. What do you think of this? Is it more trouble than it's worth or is it an ingenious solution to a common problem?