It has been presented in the movies, and now Sony is finally rounding in on the technology to make contact lens bionic eyes a reality.

On April 7, 2016, Sony was awarded by the United States Patent and Trademark Office a patent regarding a mechanical contact lens capable of recording video. The lenses can be controlled by the users deliberate blinks which then automatically initiates the device to record video through an incredibly small camera. The unit will be tightly packed with ROM, RAM, a microcomputer with a CPU, and an antenna that can relay data through to a device such as a smartphone, all disguised to appear as a normal eye.

Other sensors mounted on the device determine how long the eyelids remain closed. The computer then determines if the blink was conscious or unconsciously made- depending on the amount of time the eye is closed.

The patent goes into detail about the proposed device, including future controls. Eventually, Sony would like to integrate a zoom lens and a customizable aperture. Further developments could also see the lens be integrated with a high-tech LED or OLED, allowing the user to completely customize the aesthetics. The device can be placed directly on the eye. 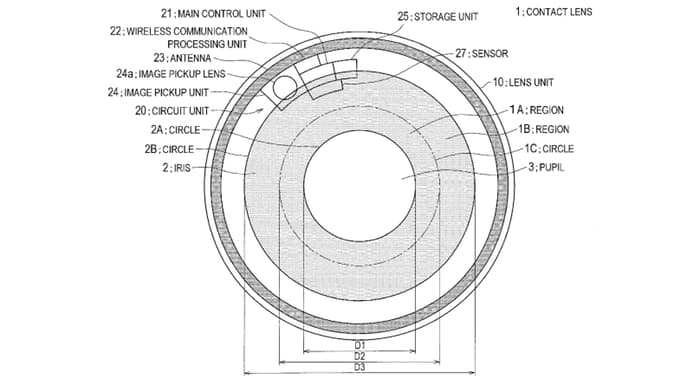 Although the patent analyzes in detail the technicalities of the device, the technology does not currently exist to manufacture it.The concept remains a prototypical concept which emerged through one of Sony’s high-tech laboratories located in Japan. However, efforts are currently underway to create a functioning prototype.

Perhaps one day soon the promise of supervision capabilities will be realized through Sony’s efforts, but unfortunately, for now, we must remain patient and wait for the project to be developed further before anyone will be able to formally pretend to have ‘super eyes’. 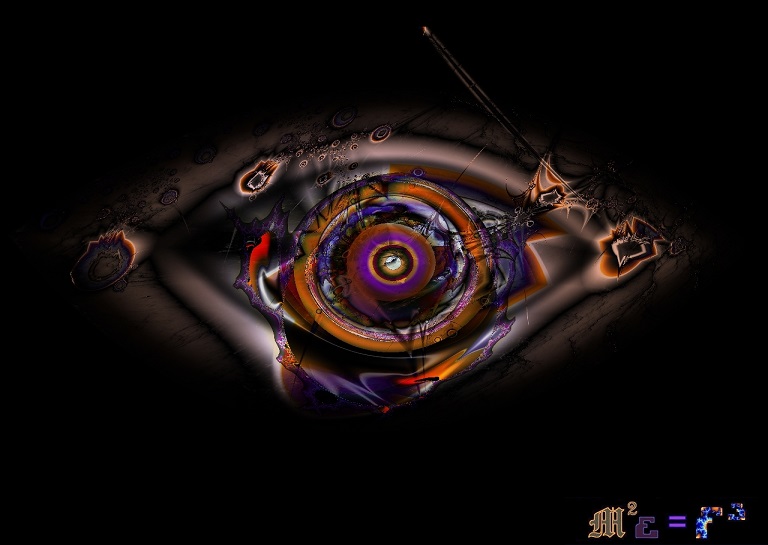