If he was still alive today, pioneering physicist and mathematician Christian Doppler would be celebrating his 213th birthday.

During his life, Doppler paved the way through the micro and macro cosmos by frequencies. The Austrian scientist is best known for articulating the principle known as the Doppler Effect. And with the many technical, medical, astronomical devices or terms bearing his name, there's a good chance you've heard of him. 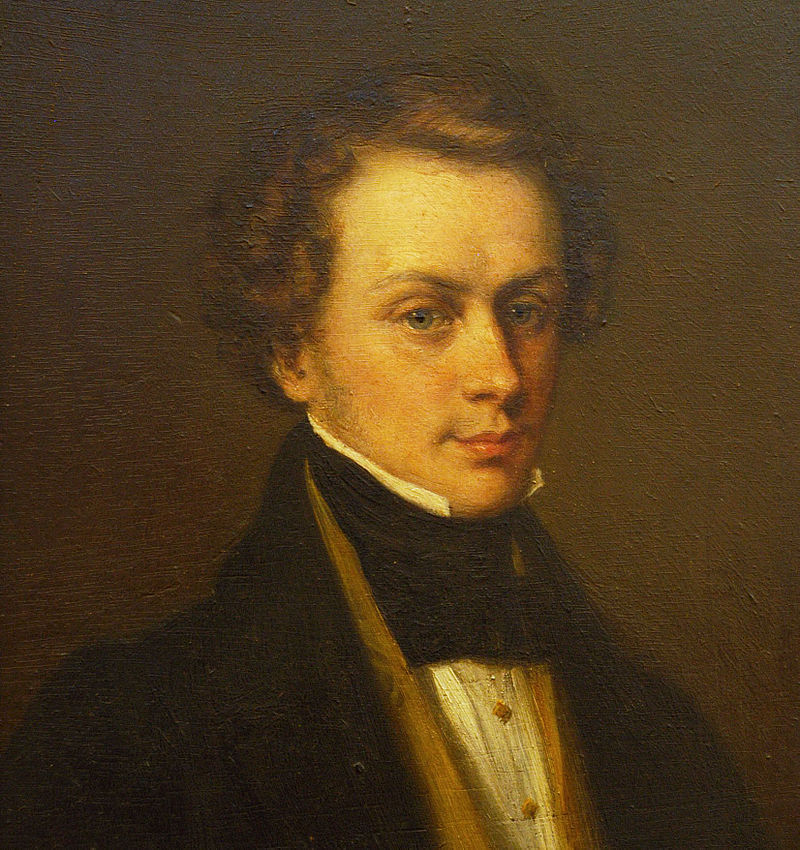 His principle is still used in radar, spectroscopy, echocardiography, transcranial and dozens of other fields.

Doppler first introduced his observation in a presentation called "On the Colored Light of the Binary Stars and Some Other Stars of the Heavens." The paper proposed that since the pitch of sound from a moving source varies for a stationary observer, the color of light from the star alters according to its velocity relative to a "stationary" earth.

Simply put, it's why the siren on a firetruck sounds lounder and higher pitched when it drives toward you and then lower as soon as it passes. The waves approach, pass and recede from an observer. If we compare to the emitted frequency, the received frequency is higher during the approach, identical at the instant of passing by, and lower during the recession.

According to the researchers from the University of Athens Medical School:

"Color Doppler imaging relies on the principles of PW. The difference is that multiple sample volumes are evaluated along each sampling line. Multiple adjacent line data are combined and a 2D image of intracardiac flow is generated. 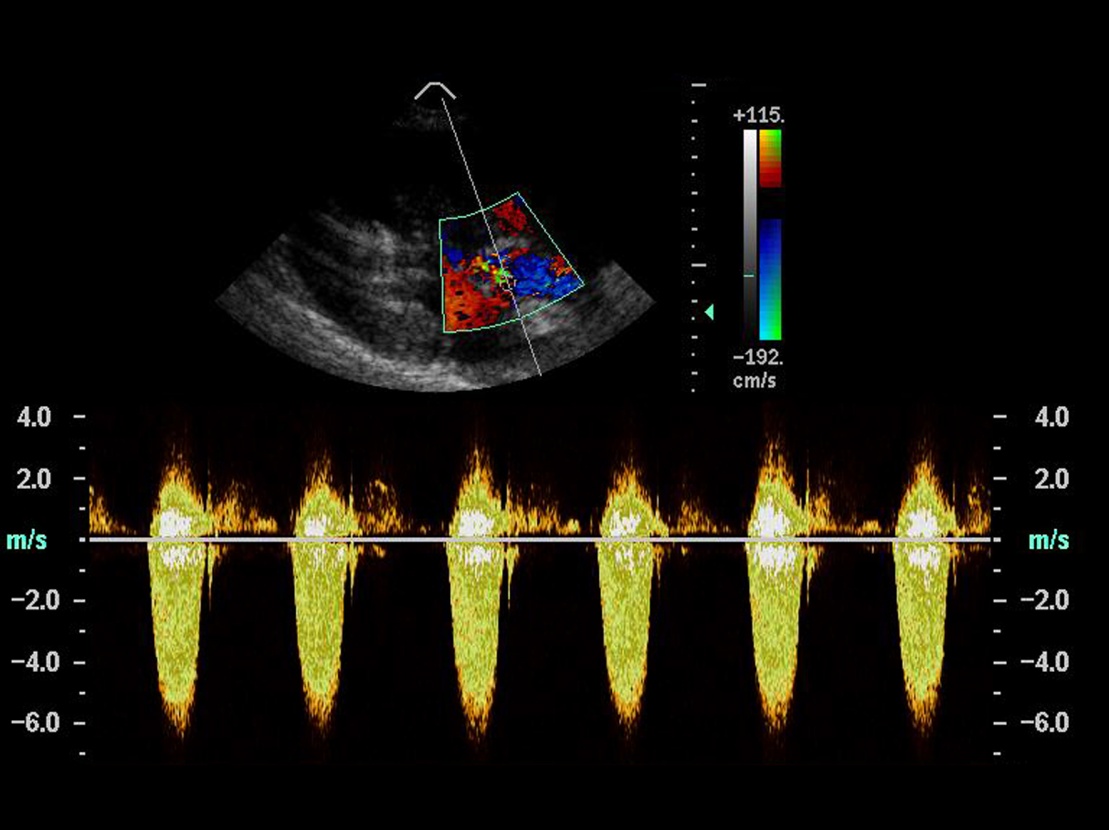 Colour Doppler recordings can be limited by the Nyquist limit, which is the maximum frequency shift measurable by PW. So when the instrument’s depth is increased, the maximum speed calculated by PW is lower. Colour Doppler is a valuable surrogate for the diagnosis of valve disease and shunts."

Salzburg, Doppler's hometown, served as an epicenter of many musicians, artists, scientists and many craftsmen. In fact, his birth home was next door to where the Mozart family once resided.

He brushed elbows with other scientists as well. When he was leading the Institute for Experimental Physics at the University of Vienna in middle 19th century, he played an important role in the scientific progress of Gregor Mendel. The young Mendel was 'shaped' in the University of Vienna between 1851 and 1853. Mendel later became famously dubbed the father of genetics, a study that didn't impress Doppler at the time.

Turns Out the LA 'Jetpack Man' From 2020 Was a Balloon

Could Humans Live on a Desert Planet Like Dune’s Arrakis?