Anyone familiar with modern history knows that the space exploration programs of many nations have led to some incredible technologies that we now use daily and take for granted. The microwave oven, for instance. And now, Ford Motor Company has announced a new initiative to explore how the communications systems of space robots designed for space exploration can enhance motor vehicle safety. 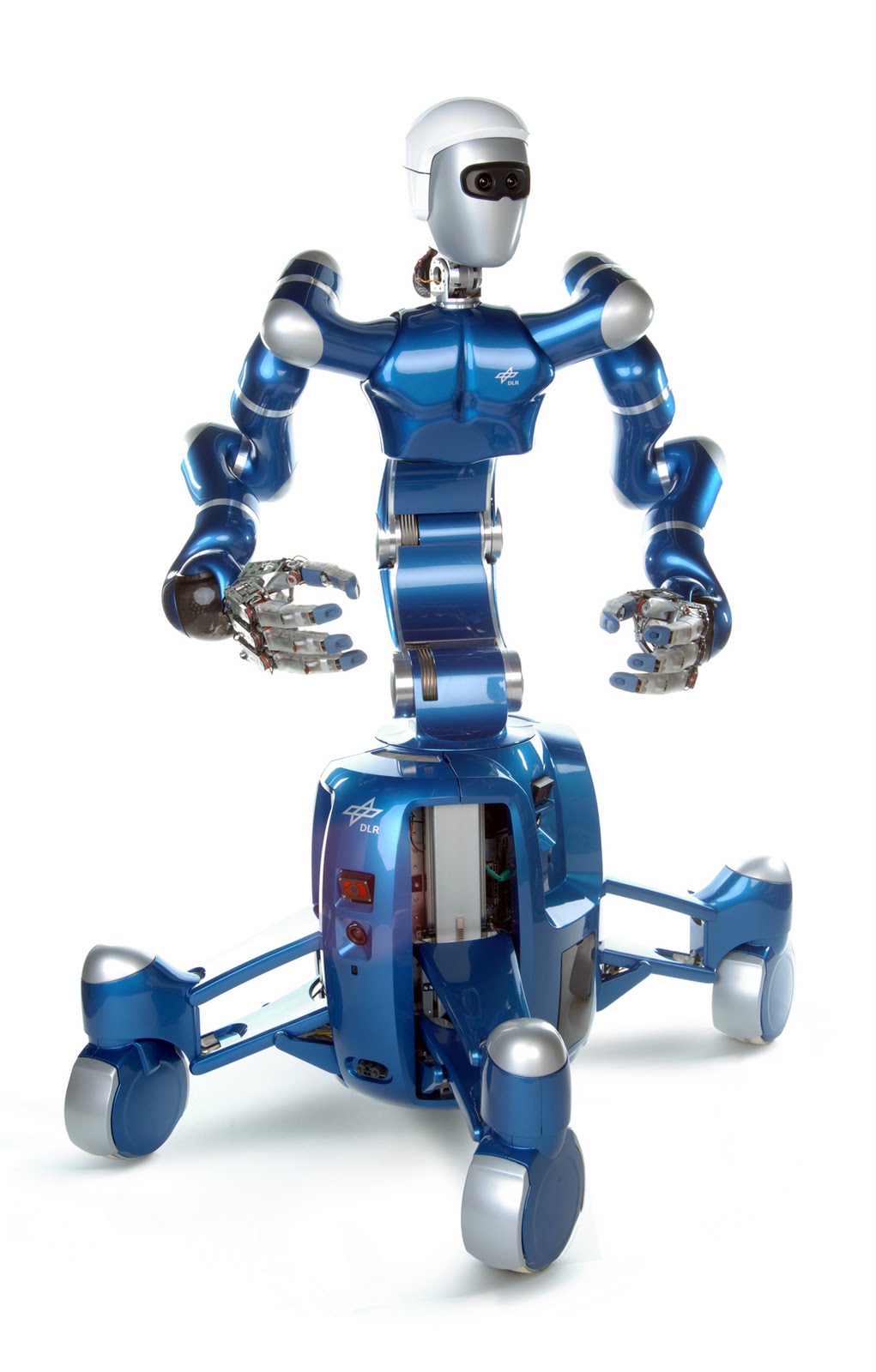 The EUROBOT Ground Prototype, NASA's Robonaut R2's communications systems, and the European-built humanoid Justin robot in particular are the focus of Ford's research. Ford is joined by scientists at St. Petersburg Polytechnic University in Russia. The research project will last for three years.

In a press release, Ford stated "The development of connected vehicle communications has the potential to reduce traffic accidents and ease congestion by enabling vehicles to communicate with each other, and to communicate with buildings, traffic lights, the Cloud, and other systems to deliver a message or detect and respond to imminent collision warnings."

Oleg Gusikhin, technical leader in systems analytics for Ford, says "The research of fallback options and robust message networks is important. If one network is down, alternatives need to be identified and strengthened to reliably propagate messages between networks. We are analyzing the data to research which networks are the most robust and reliable for certain types of messages, as well as fallback options if networks were to fail in a particular scenario. In a crash, for example, a vehicle could have the option to communicate an emergency though a DSRC, LTE or a mesh network based on the type of signal, speed and robustness required to reach emergency responders as quickly as possible."