This will certainly be a Valentine's Day present space agencies won't forget. On February 14, SpaceX will launch a deadly bacterium to the International Space Station. 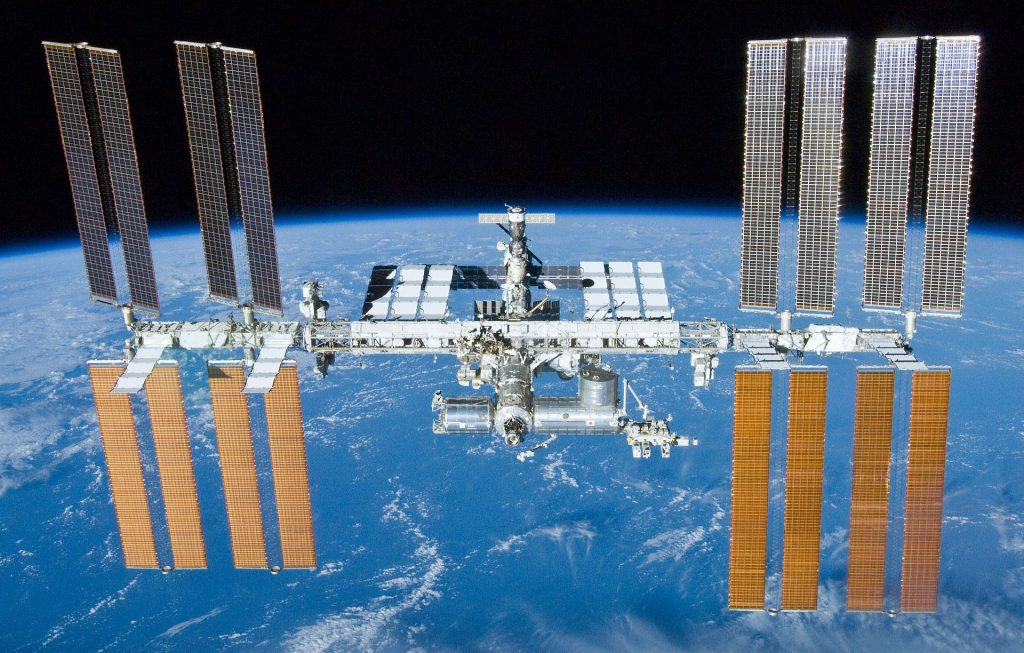 The pathogen in question is methicillin-resistant staphylococcus aureus (MRSA), and the superbug often leads to hospitalization. The antibiotic-resistant bacterium and others similar to MRSA are responsible for up to 10 million deaths each year, according to one study. In the U.S. alone, 11,000 deaths can be traced directly back to MRSA each year.

With NASA's funding, SpaceX's Falcon 9 rocket will launch the MRSA colonies to be cultivated in the U.S. National Laboratory onboard the ISS.

Anita Goel, the leader of the study and Chairman and CEO of Nanobiosym, has become one of the world's premier experts in nano- biophysics. Nanobiosym won the first XPRIZE in Healthcare for its Gene-RADAR technology. The device allows for cheap and immediate diagnostic tests at one-tenth the cost of current rates.

Goel said by shipping biological substances into space, she and her team can test modern biological thinking with unconventional technology. Her current hypothesis is that near-zero gravity could rapidly speed up the mutations of MRSA we've yet to experience under earth's current gravity:

"Our work in microgravity on International Space Station is both very practical and fundamental. We are pushing the envelope of personalized, precision medicine, enabling better prediction of drug resistance and hence smarter drugs. On a fundamental science level, I am keen to test my 20-year-old hypothesis that the environment can deeply influence the information flow from both the genome and transcriptome."

By fast-forwarding through the MRSA mutations, Goel hopes that scientists can engineer biological solutions prior to the mutations themselves. Thus, we can have the treatment in place before it becomes too late. 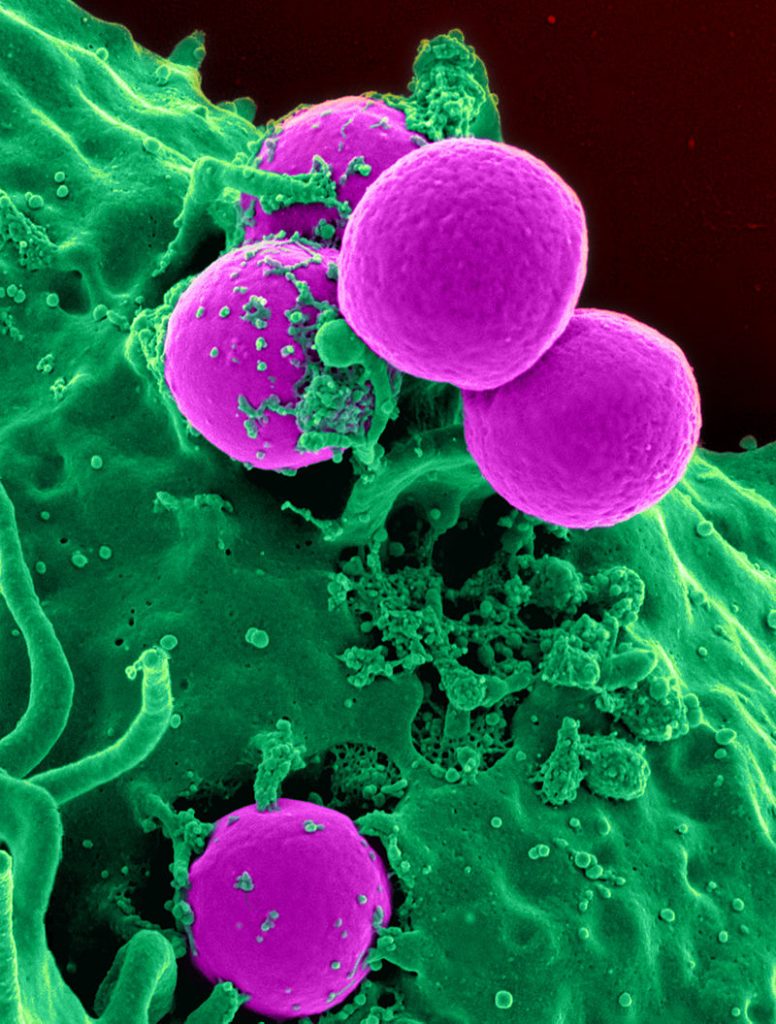 Space offers a wealth of untapped potential, especially for tests like Goel's. In 2000, Russian space station Mir housed a cloning project dealing with yeast while an earth-bound team performed the same project. Even NASA's twin study shows space has unforeseen effects on our understanding of biological functions.

The only major issue comes from any contamination or spreading of MRSA throughout the station. MRSA spreads through contact and especially through close quarters. Symptoms include red bumps that can turn into abscesses.

For more information about MRSA, staph and other antibiotic resistant bacteria, read this comprehensive 2014 strategy from the Centers for Disease Control and Prevention.