How Does SpaceX Plan on Getting Us to Mars?

The biggest talk in regards to space travel right now is when we will send a man to mars. Many companies are working to develop the necessary technologies to send man on the long flight, but no missions are planned yet. SpaceX is by far the biggest industry in the space flight industry right now, and Elon Musk plans to reduce the cost of travel to mars to a comparatively affordable half a million dollars. However, it is easy to talk about going to mars, but How exactly will SpaceX get us there?

Many want to go to Mars due to the threat of the earth running out of usable resources, and others simply want to push the boundaries of our reach. Eventually, there will be some form of community on Mars, but exactly when that will happen is still up in the air. According to Real Engineering, the best way to travel to Mars is to use the Hohmann Transfer Method, which sets the launch time when Mars is at its closest point to the Sun. This effectively reduces the travel costs of a trip to Mars to the lowest they could be. 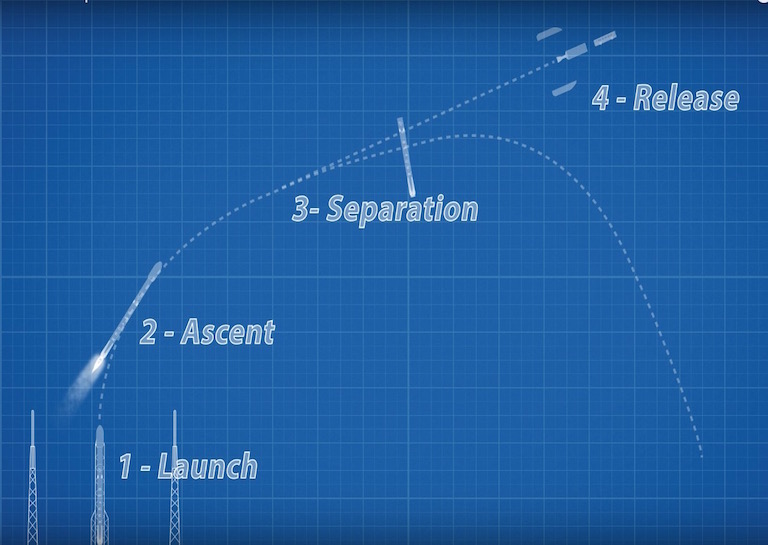 Getting to Mars really isn't about new technology, we have everything necessary to send a human to the red planet. What the endeavor is really about is reducing the cost of spaceflight to a sustainable level, as well as setting up infrastructure to support life on Mars. It's all about money, and survivability of the humans that get sent to Mars on a one-way trip.