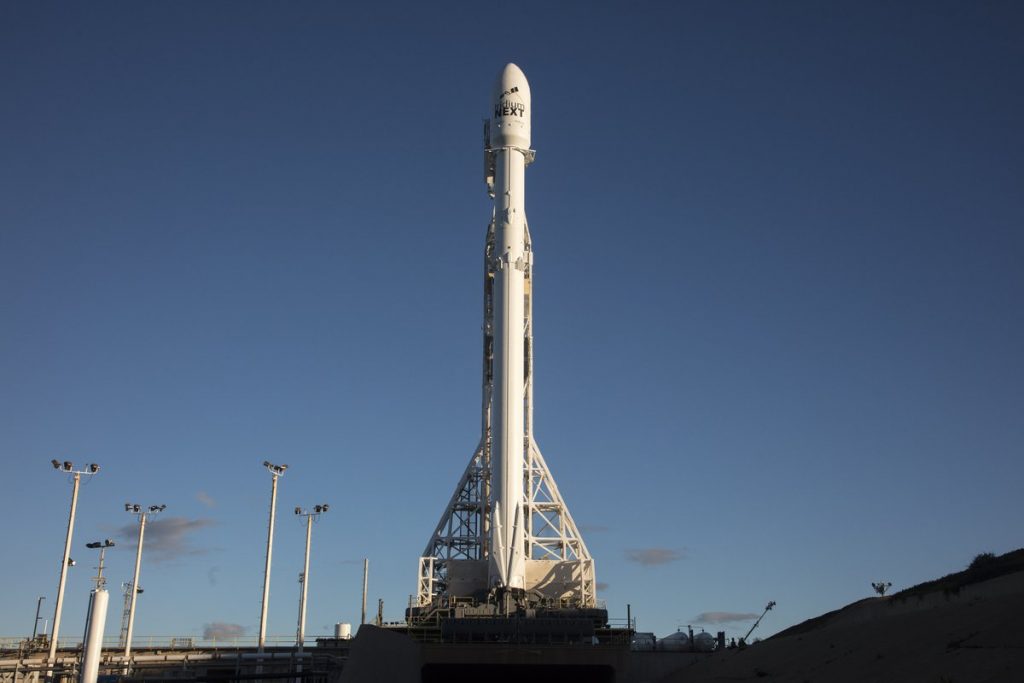 Approximately 8 minutes later, the Falcon 9's first-stage booster came flying back down from the edge of space. The booster landed safely on SpaceX's company’s drone ship in the Pacific Ocean named ‘Just Read The Instructions’.

The booster touched down gently, with its four landing legs, on an "X" painted in the center of the deck. It is the seventh booster that SpaceX has recovered since late 2015. The company hopes to launch a mission with a used stage soon. 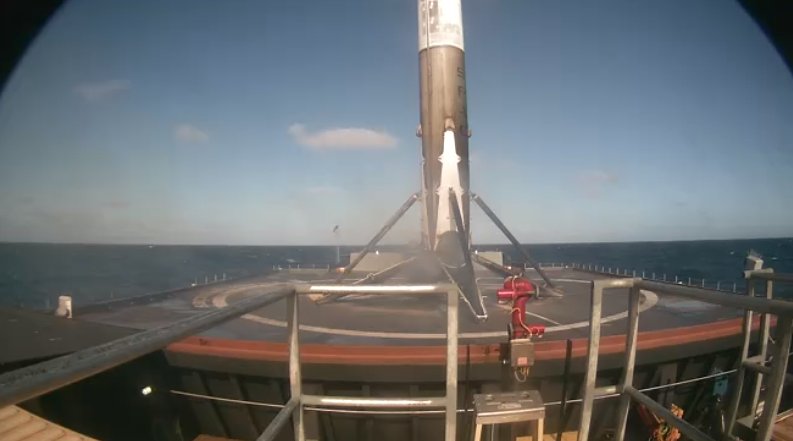 The Falcon 9 rocket was scheduled to launch from Vandenberg Air Force Base in California on Monday morning, January 9th, at 10:22. However, bad weather delayed the launch by five days.

The two-stage rocket was launched to transport 10 satellites into orbit for  Iridium Communications Inc. The upper-stage of the rocket continued with its satellites which are the first of 70 that SpaceX will be launching before early next year.

The satellites were expected to begin deployment approximately one hour after launch. According to Iridium, "All 10 Satellites Successfully Deployed".

The satellites will begin to replace the Iridium Satellite Constellation which is a system of 66 satellites placed around the Earth. These satellites allow voice and data communication on handheld devices across the globe.

The first satellites of the constellation were launched into space almost two decades ago and are beginning to age. They have outlived their expected lives and are now being upgraded. The new network will provide improved broadband data services across the world. Furthermore, the new constellation will introduce new services such as real-time tracking of aircraft and ships from space.

Assuming the mission was completed successfully, SpaceX will return to Florida as soon as 26 January for another commercial satellite launch. This will be SpaceXs first from the historic pad 39A at the Kennedy Space Center. This pad was used as the launching point for Apollo moon shot as well as many other space shuttle missions.