Elon Musk and his team at SpaceX have just lifted the curtain on their new manned spacecraft - the Dragon version 2. The first Dragon spacecraft, although unmanned, has completed 4 trips back and forth the International Space Station (ISS) to deliver cargo. Now, they have taken lessons from their initial design and further developed it to carry 7 passengers (or fewer passengers, with cargo) along with many other improvements. 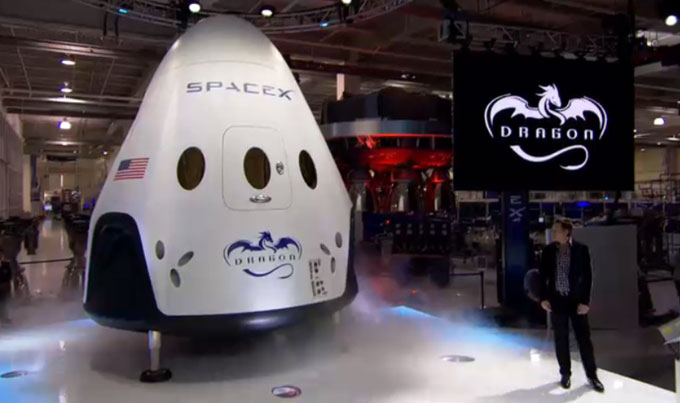 The Dragon 2 has vertical take off and landing (VTOL) capabilities which Musk says can,"land anywhere on earth with the accuracy of a helicopter". This is crucial in the future of spacecraft as it means that the Dragon 2 can be refueled where it landed and it's ready to go again. There's no need to dispose of the rocket after a single use. 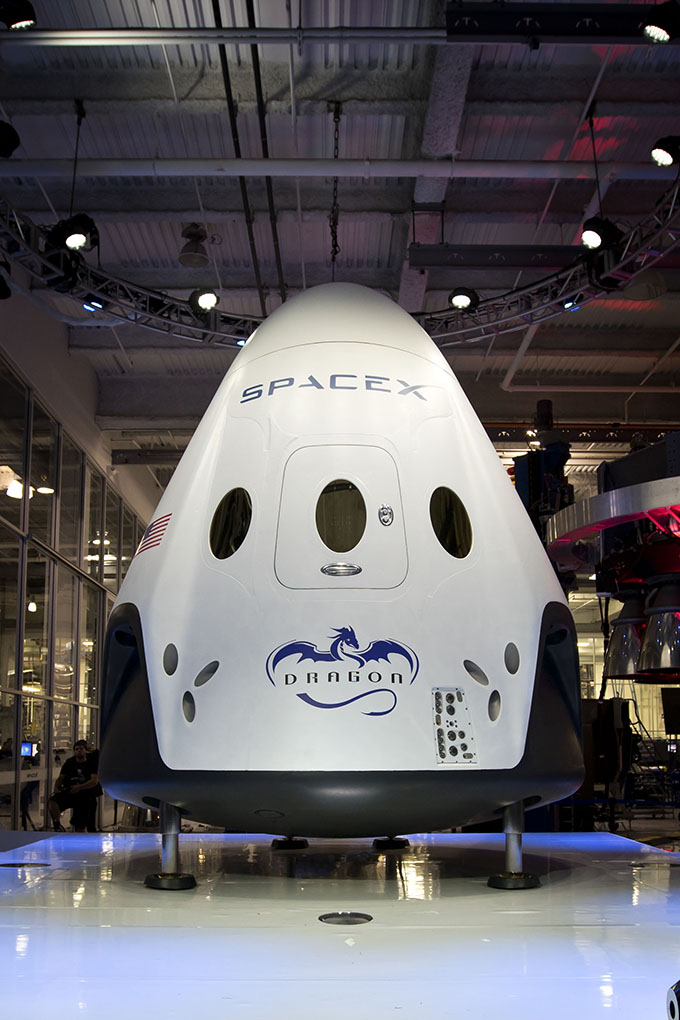 “The reason that this is really import,” said Musk, “is that it allows rapid reusability of the spacecraft. You just refill the propellant, and go again… Imagine if aircrafts were thrown away after each flight; no one could afford to fly.” 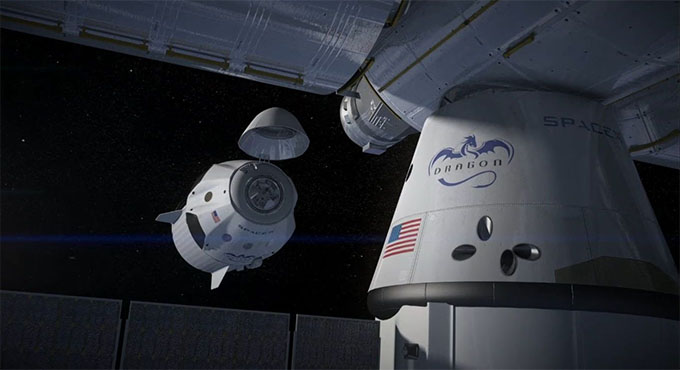 Musk claims that is the first, "fully printed engine," meaning that all the parts for the engine have been 3-D printed using a metal alloy known as inconel. This means that the designers had no limitations on the complexity of the parts that would normally be restricted by the capabilities of traditional manufacturing methods.

Musk hopes that the DragonV2 flight could achieve its first unmanned flight as soon as late 2015, and its first crewed flight as soon as mid-2016 - a whole year ahead of NASA's schedule. This craft is completely US made and couldn't come at a better time. The US currently pays Russia $60 million per person to ship humans to the ISS but current relations with Russia over events in Ukraine mean that NASA have stopped communicating with Russian government officials altogether. 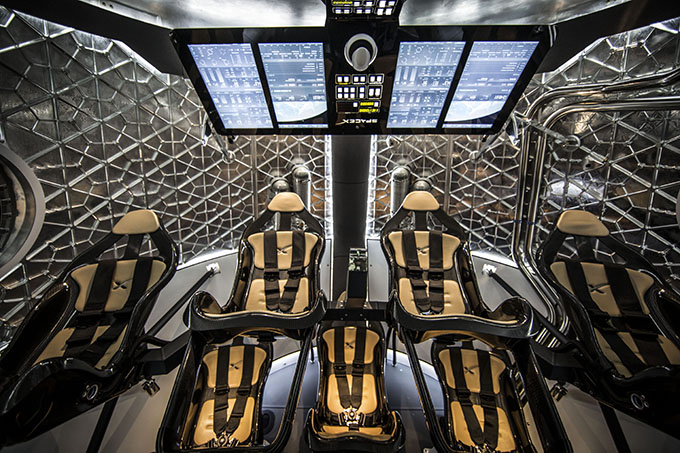 And Russia responded by saying it would block a US request to use the ISS after 2020 and that maybe they could use trampolines to send their astronauts into space. Musk, the business man he is, took this time to unveil the Dragon 2.

Elon Musk is yet again pushing us faster into the future. The idea of a commercial company being able to send people into space was nothing more than a dream not so long ago but now he has made it possible. Of course, credit must be given to the fantastic team of engineers who have put a lot of hard work into making this dream a reality.