When Elon Musk tweeted about creating his own Boring Company, a tunnel system to avoid traffic, we laughed. However, we always hope there's a bit of truth to Musk's statements. It might not be the underground interstate of our dreams, but Musk is seriously talking about digging. 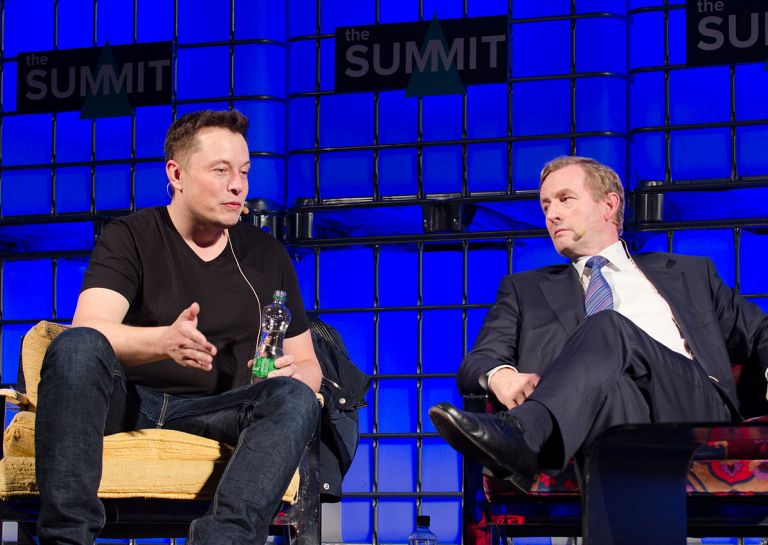 He announced via Twitter that he's expanding SpaceX headquarters by building a tunnel near the facility in Hawthorne, California.

Exciting progress on the tunnel front. Plan to start digging in a month or so.

When asked precisely where his tunnel would be, Musk said "Starting across from my desk at SpaceX. Crenshaw and the 105 Freeway, which is 5 mins from LAX."

The best promise we have of this becoming a reality lies with this response to Twitter user Clay Ellis: "So were you serious? Like seriously serious?"

Unlike other rumors circulating the Twittersphere, we really, really, really want this one to happen. With Musk's track record of making the 'impossible' possible, we wouldn't be surprised. He's one of the men who revolutionized online payments with Paypal. He spearheaded one of the most influential private aeronautics companies ever in SpaceX. And people fully expect him to take people to Mars.

The real concern, as USA Today pointed out, could come from government investments and Musk's rather brief timeline. Investments from local governments drive growth, and (as USA Today noted) consist of 69.5 percent of the boring industry's revenue.

So is there any hope around bureaucratic red tape? Will we ever see this project come to fruition? Maybe. Musk sits on the advisory staff of the recently-inaugurated President Donald Trump. One of Trump's biggest platform points is promoting American manufacturing and improving infrastructure. By having Trump's ear, could Musk get his project, even if it's on a delayed timeline?

SpaceX's competitors might be "sh**tting the bed", but how are they coping?