A new species of sculpting spider has been discovered in Peru. Scientists at the time of this writing believe it to be a member of the Cyclosa genus of arachnids. This spider is unique among the others in the genus, however. The spider is small but sculpts a replica of a quite large and anatomically correct spider at the center of its own web. It also shakes its web to create the illusion that the fake spider is alive and moving. No other spider known to science puts on such an elaborate act of fakery. 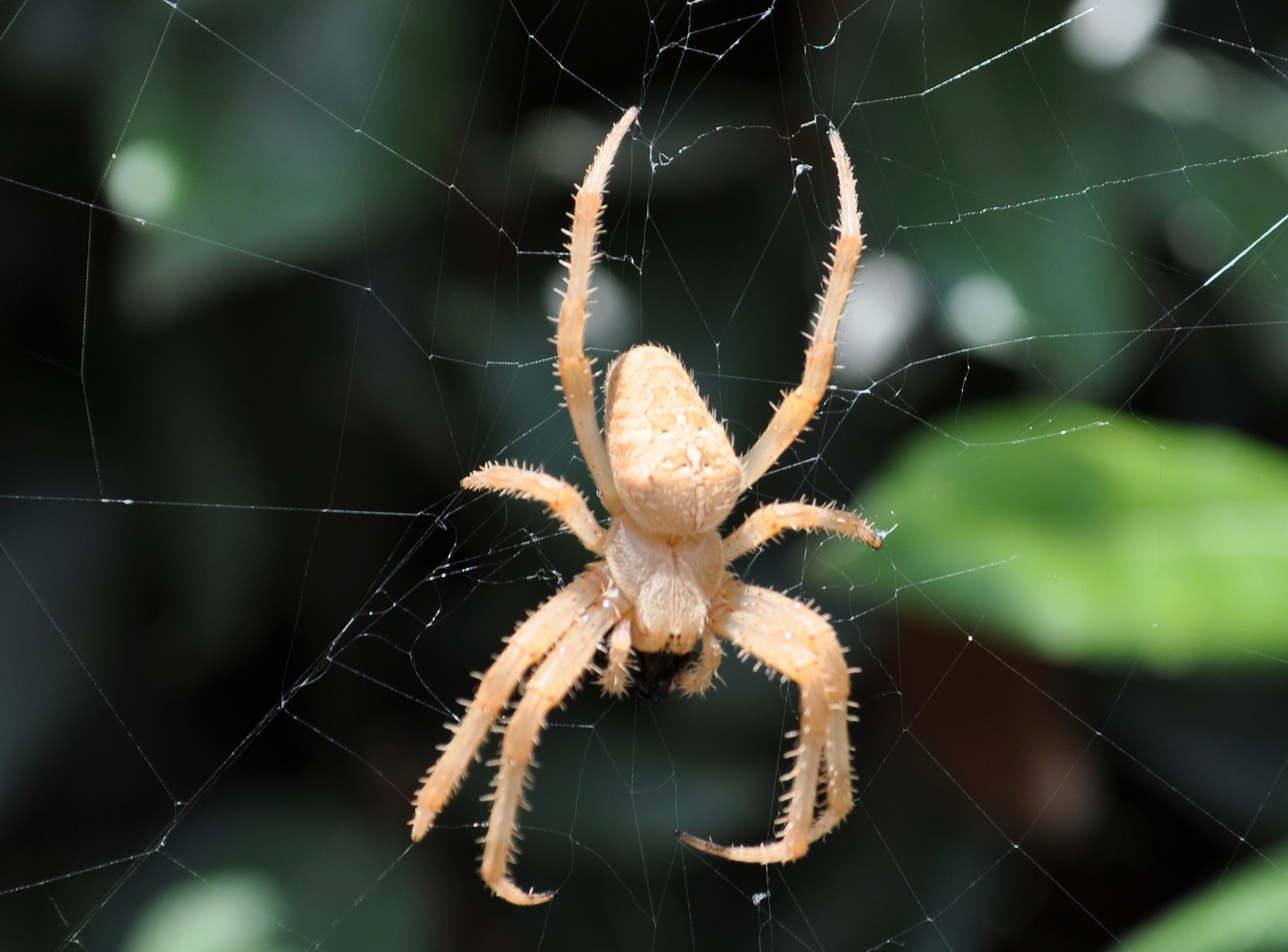 Biologists theorize that the illusion show is intended to scare away would-be predators who would not be so intimidated by the small size of the real spider. Phil Torres, a biologist and science educator who splits his professional time between Southern California in the United States and the nation of Peru, where he’s part of research and science education projects, writes “It seems like a really well evolved and very specialized behavior. Considering that spiders can already make really impressive geometric designs with their webs, it’s no surprise that they can take that leap to make an impressive design with debris and other things."

The new sculpting spider species was discovered by Torres as he was leading visitors through the floodplain which surrounds Peru’s Tambopata Research Center at the western edge of the Amazon Rain Forest. His mind boggled, Torres contacted arachnologist Linda Rayor of Cornell University. She said that this spider is indeed a unique discovery.“The odds are that this [species] is unidentified,”and even if it has been named, that this behavior hasn’t previously been reported. [This spider's behavior] is really kind of cool."