Yes, you read that right. A startup called Star-ALE is working to create a man-made meteor shower for the 2020 Olympics, and they are going to use pyrotechnics that rain down from space to do it. Yes, you read that right again. They are planning on sending a satellite into space, loaded with pyrotechnic balls, which will then shoot them down through the Earth's atmosphere creating an artificial meteor shower. Even more amazing is this meteor shower will be visible in a 120-mile region surrounding the Olympic stadium. The company released the following video detailing what this event will look like.

The company plans to start launching micro-satellites filled with specially designed pyrotechnic pellets next year, which will orbit the earth until they are ready to release the artificial meteors. Each satellite will contain 500-1000 little pellets which will be made of different elements like strontium or rubidium to create different colored glows as they burn up in the upper atmosphere. 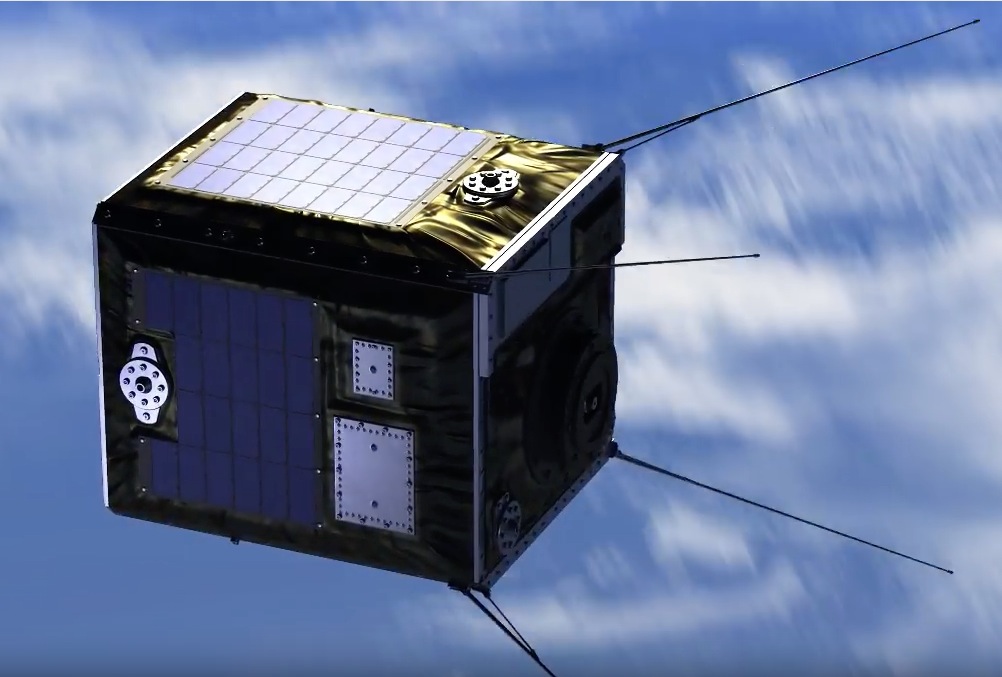 There's maybe only a few hiccups that could occur in the process of firing elemental pellets down onto the Olympic stadium, but the company has been testing their theory in vacuum chambers according to Gizmodo. By placing pellets in a vacuum and blasting them with hot gasses, the company is able to simulate what they will experience on their descent to Earth and make sure they effectively burn up. 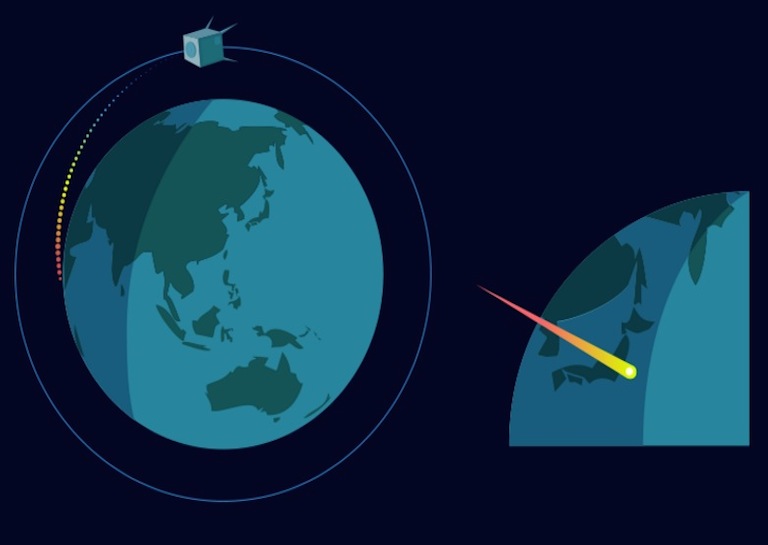