Researchers from the Buck Institute were able to restore vision in blind mice by transplanting photoreceptors derived from human stem cells.

Photoreceptors are cells found in the retina which begin the sighting process. They absorb light and convert it into an electrical signal. These signals are transmitted to the brain where they are processed and interpreted as sight. Degenerative eye diseases result in the loss of these cells which ultimately eliminated one's sight. 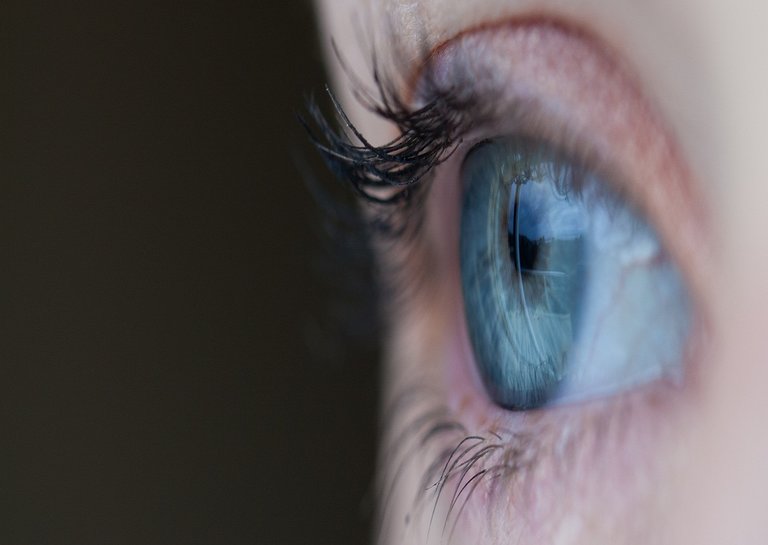 Human stem cells can be used to replace photoreceptors and thus replace sight. However, until recently scientists were unable to show long-term sustained vision restoration. This was because the transplanted photoreceptors were dying off as the immune system was rejecting them. Scientists did not understand this, as they initially believed that the immune system did not monitor the eye or the brain.

"Even though the retina is often considered to be 'immune privileged,' we have found that we can't ignore cell rejection when trying to transplant stem cells into the eye" said Deepak Lamba a senior author from the Buck faculty.

The Buck Institute research group began investigating to what extent the immune rejection contributes to the failure of the stem cell therapy.They found that the immune system had to be suppressed for long enough in order to allow the stem cell to integrate into the visual system and begin relaying information to the brain.

Researchers at Buck Institute have finally found a way to overcome this obstacle. Their findings were published in the journal Cell Stem Cell on 12 January 2016. The research paper highlights the need for controlling body's natural response to the introduction of the stem cell. Researchers were able to prevent the immune system's rejection of the stem cell by suppressing the natural immune response. Thus allowing photoreceptors, which were derived from human stem cells, to integrate into the eye.

"This turned into a nice story of long-term restoration of vision in completely blind mice," said Lamba. "We show that these mice can now perceive light as far out as 9-months following injection of these cells."

According to Lamba, the "finding gives us a lot of hope for patients, that we can create some sort of advantage for these stem cell therapies so it won't be just a transient response when these cells are put in, but a sustained vision for a long time".