Stephen Hawking Reveals He Will Travel to Space on Virgin Galactic

Stephen Hawking knows a thing or two about space. He might be the world's most renowned cosmologist and physicist. So it's really no surprise that the man who studies the stars with such notoriety would finally get his chance to go. Hawking announced recently that he'll head to space. 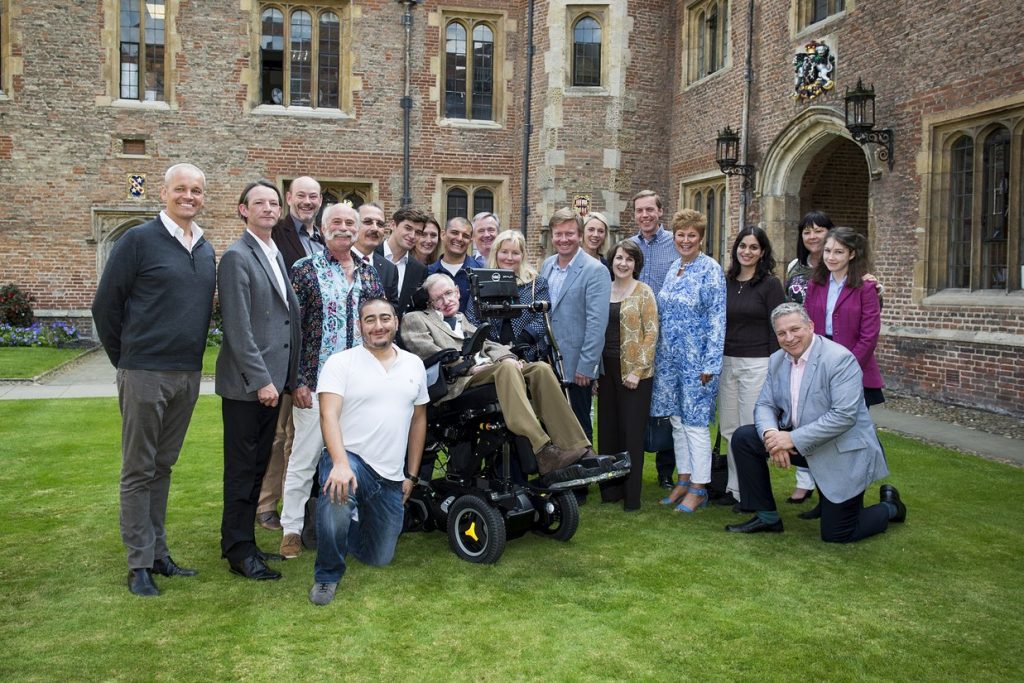 Stephen Hawking got offered a seat on Virgin Galactic

Hawking went on Good Morning Britain to explain the situation.

"Richard Branson has offered me a seat on Virgin Galactic, and I said yes immediately," he said.

Hawking will go in conjunction with the Virgin group, something Richard Branson had long hoped would happen. In a 2015 statement, Branson described his admiration for Hawking and that one day, he wanted to send him to space. He offered Hawking a spot then:

"Professor Stephen Hawking is one of the people I admire most in the world, an undisputed genius who has opened our eyes to the wonders of the universe, while also happening to be a kind and delightful man. He is the only person I have given a free ticket with Virgin Galactic, and he is signed up to fly as a Future Astronaut with us if his health permits it."

The announcement from Hawking comes shortly after Branson developed a refreshed take on his Virgin Galactic plans. Branson had planned on flying people with commercial space missions in 2009. However, technical failures frustrated the endeavors.

Hawking won't be the oldest person to travel to space, but at age 75, he'll be one of the oldest. (The oldest person in space was American astronaut John Glenn at age 77.) However, Hawking will be the first person with Lou Gehrig's disease, also formally known as amyotrophic lateral sclerosis (ALS). Doctors diagnosed Hawking at the age of 21, and they believed the neural disease would lead to an early death. Hawking's diagnosis and subsequent victories through research and study inspired the Oscar-nominated film The Theory of Everything.

While this will be Hawking's first time in space, it won't be his first experience with zero g. Peter Diamandis, X Prize Founder, flew Hawking to the upper atmosphere for three zero g parabolas, giving the wheelchair-bound astrophysicist true weightlessness.

No formal word as to when Hawking will join the Virgin crew for flight training or when the public can expect a launch.