You Really Need to Stop Force Quitting Apps on Your iPhone

Many iOS users are under the belief that force closing apps would save more juice, CPU energy, and RAM. Well, that’s a myth, according to an Apple support document.

The document suggests the regular procedure to force close Apps is only when they are not responding.

3-Swipe up the App to force close it. 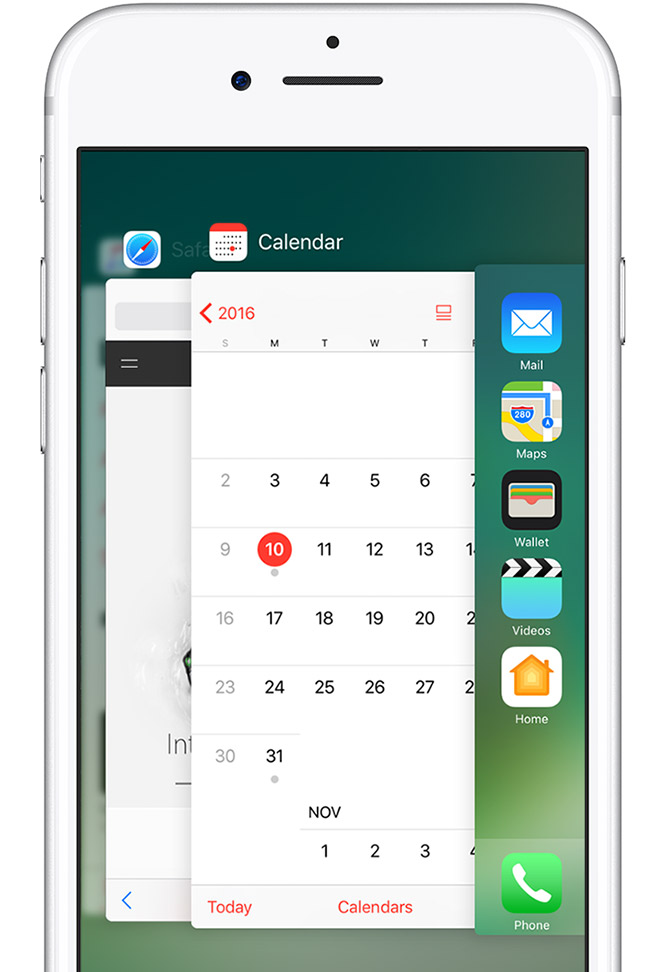 We knew it had been a regular practice for many smartphone users to do this exercise. However, the Apple guru John Gruber in his blog, Daring Fireball, has once again broken the myth. He stated that force quitting an app is not only a waste of time but doesn’t add any value to improve iOS functioning.

John Gruber further claims the myth is broken by none other than Steve Jobs in his email to MacDaily News, wherein Jobs states that “Just use [iOS multitasking] as designed, and you’ll be happy. No need to ever quit Apps”.

According to John Gruber, Apple iOS is a beautifully designed software that actually freezes the unused apps in the background. It means the Apps which are frozen in the background have limited access to RAM and CPU power.

In the experiment, we see the YouTuber force quit multiple applications. After rebooting, Apple iOS proves it is slick and faster than Android iOS. Though iOS apps are frozen in the background, they reactivate the moment they are recalled, whereas in Android iOS, they are reloaded completely.

Another blog Life Hacker made a startling claim that not only force quitting apps is redundant, but also it is detrimental to the iOS. Here’s why:

By force quitting an app, the user takes the app out of the phone's RAM. But, if the user wants to reopen the app, then the activity will put more stress on the iOS to reload it fully and will eventually consume more battery. Instead, it is better to leave the app, as iOS by default freezes all inactive apps in the background. 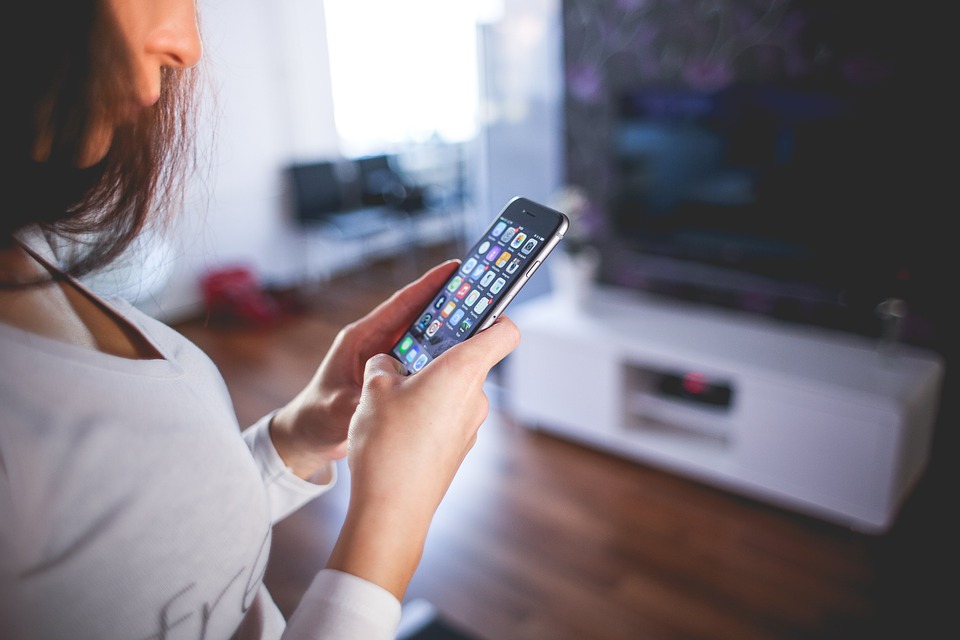 When to force quit an app

iOS apps will run in the background unless the user has enabled “Background App Refresh”, which is notified as an icon next to the battery icon. Force quitting apps is required when there is a bug in an app, which is draining the battery. Such apps can be identified through “Battery Usage” icon.

Except for the above two scenarios, force quitting the app on iOS platform is not advisable and unhealthy for a good battery life.