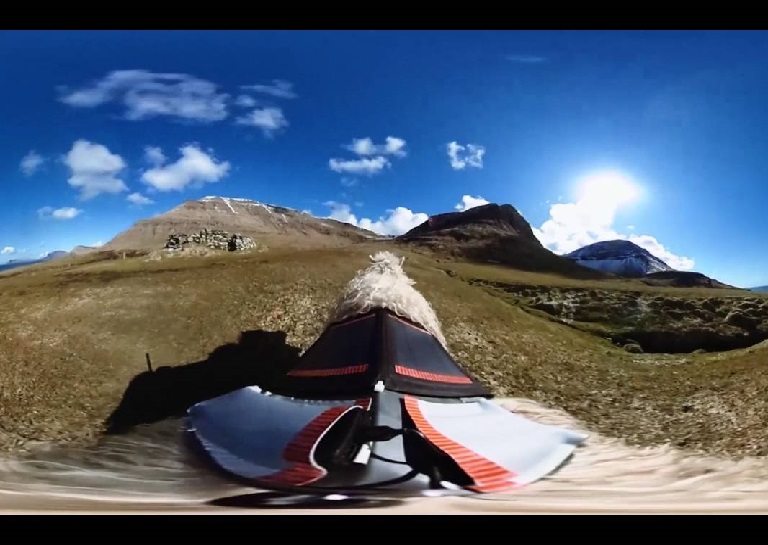 The Faroe Islands are teeming full of interesting things including beautiful scenery and attempts to sequence all of its citizens' genes, but one thing they are missing is Google Street View- so they decided to do something about it.

Naturally, the only way to get Google's attention is to strap cameras to sheep and let them roam the countryside. The country is situated in the North Atlantic Sea between the rest of Europe and Iceland. In total, there are 18 jagged volcanic islands that comprise the entirety of the Faroe Islands. 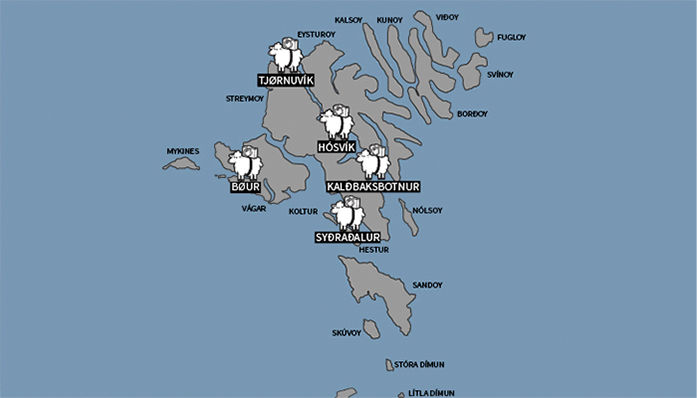 Where the sheep have been [Image Source: Faroe Islands]

The rest of Europe is largely documented by Google Street View, however, the islands have for some reason been left out. Now, the leader of the motion to bring Google, Durita Dahl Andreassen, decided to bring attention to the matter by documenting the countryside themselves with cameras strapped to the back of sheep. The documentation has already begun and you can already see what the country has- from atop a sheep.

Google Instant Street View currently has just a few images to see the islands, but the full virtual experience of street view has yet to be implemented like much of the world already has. The tourism board is still documenting the countryside via sheep, and is now also launching an online campaign to bring awareness to the cause. The team came up with the hashtag “#wewantgooglestreetview”  and is currently asking people to sign their petition in order to finally bring street view to the country.

SEE ALSO: Remote Pet Camera Lets You Play with Your Pet While You’re Away