Why shell out nearly $75,000 for a self-driving Tesla when you can do it for only $700? That's what college student Brevan Jorgenson decided to do. The University of Nebraska-Omaha student took open source software and $700 (561 GBP) worth of parts and made his driver-assisted vehicle from scratch. 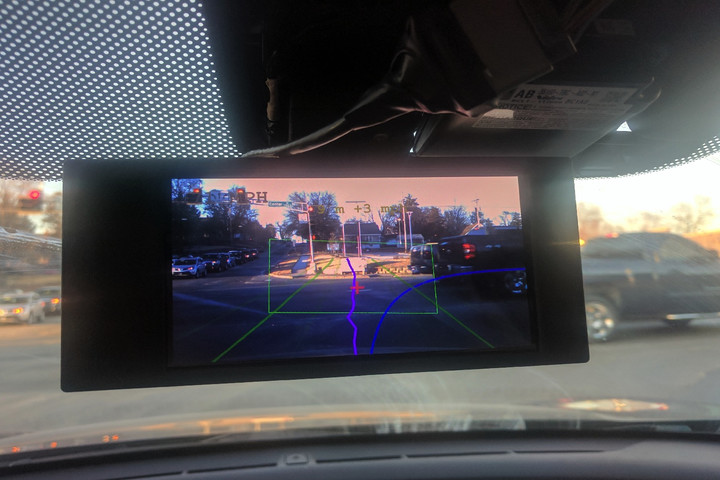 Jorgenson took a risk by beta testing a relatively controversial startup. After marketing its hype, the San Francisco startup Comma.ai failed to deliver on its promise of making any car a self-driving one. Only two models were compatible with the system: a Honda Civic and the 2016 Acura ILX. 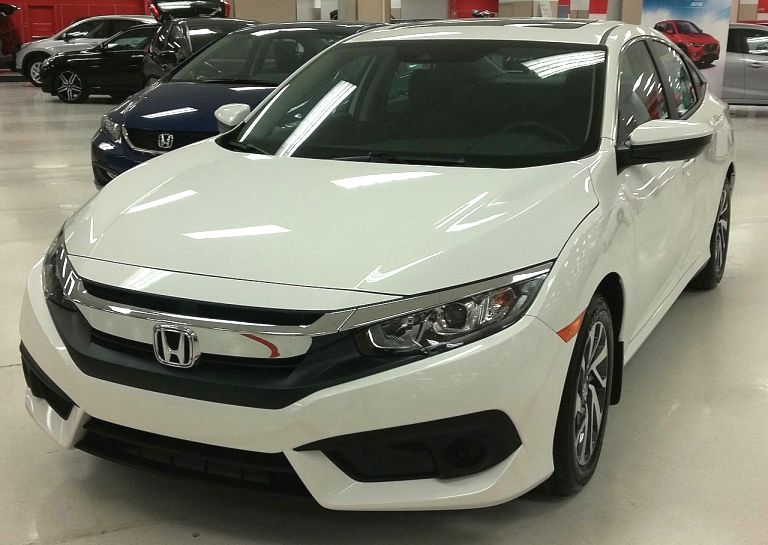 The founder of the company, George Hotz, canceled the full launch after extensive questioning from the National Highway Traffic Safety Administration. However, shortly after canceling plans, Hotz released the hardware designs online for free. How did he get around the NHTSA?

"NHTSA only regulates physical products that are sold," Hotz said. "They do not regulate open source software, which is a whole lot more like speech."

Hotz's decision led some to wonder about unregulated self-driving vehicles on the road. However, in an interview with The Verge, Hotz promised that the features didn't make the car a fully autonomous vehicle.

"It's an advanced driver assistance system," he said.

Despite the controversy, Jorgenson's Honda Civic underwent the transformation. He ordered the parts to build the device called Neo. Neo consists of a OnePlus 3 smartphone with the free software. Jorgenson even 3-D printed his own case and soldered the board together. He started testing the car in January.

"It was dark on the interstate, and I tested it by myself because I figured if anything went wrong I didn't want anybody else in the car," he said in an interview with MIT Technology Review.  "It worked phenomenally."

Jorgenson impressed his family and friends - but he didn't shock everyone. The college senior said his grandmother "wasn't really flabbergasted." He also said his girlfriend doesn't quite trust the technology just yet.

Comma isn't the only self-driving information on the market. Neodriven, another California-based startup, sells a pre-built Neo device for roughly $1,500. You can also find information about autonomous car systems on Udacity.

The $700 self-driving system brings to light something missing in legislation. What of the hobbyists that manage to craft these systems themselves? Should the government regulate such technology with extensive room for variation?