Students Build Car that gets 2585 MPG

College students from the University of Laval in Quebec have just won the 2016 Shell Eco-marathon with a car that can travel 2,585 miles on just one tank of gasoline. More than 1,000 students from countries across the Americas competed in the April 22-24th competition, all creating super fuel efficient cars. Most of the cars were entered in the prototype class, which focuses on creating the most fuel efficient vehicle design. 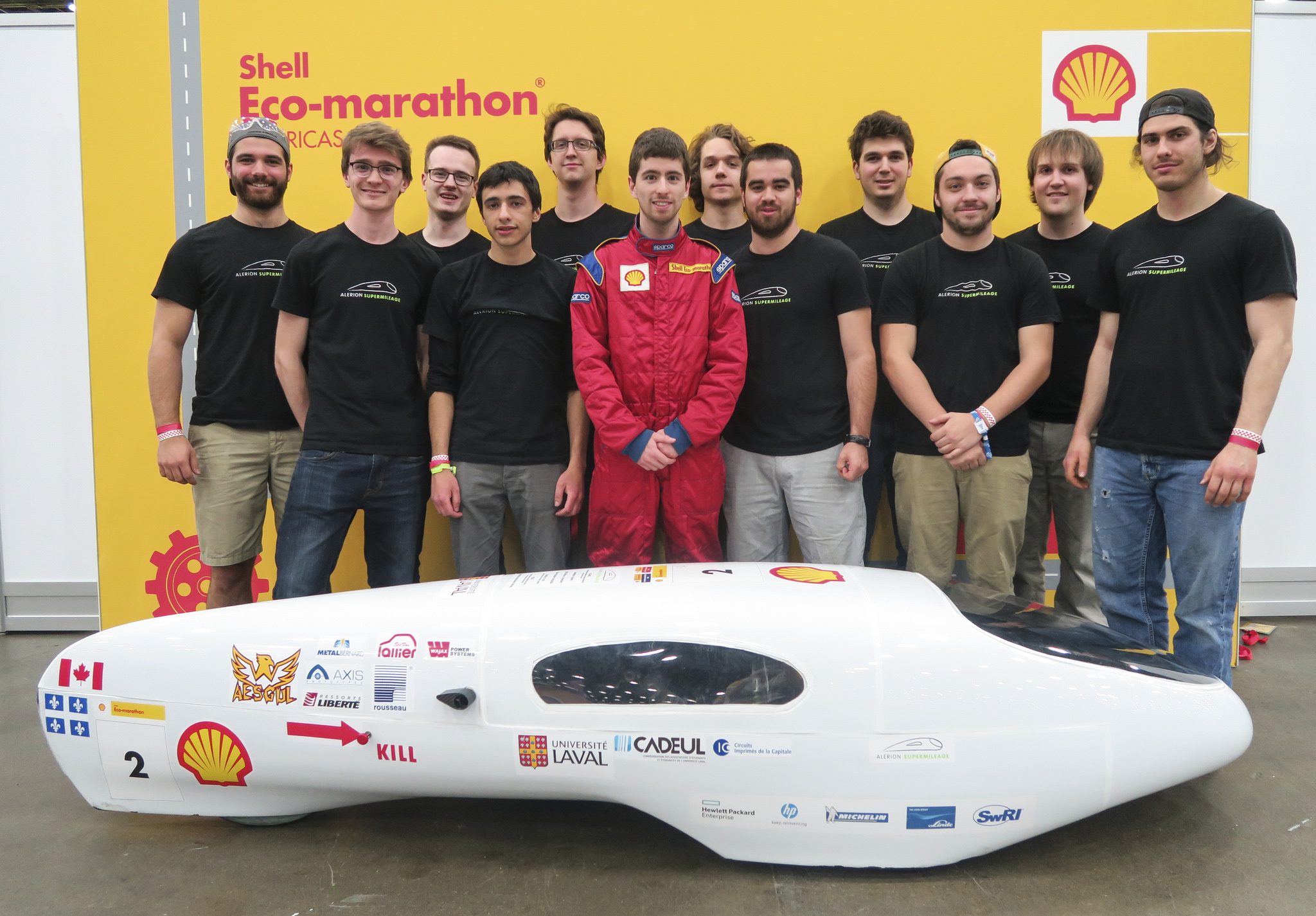 All 124 teams had to drive around a 6 mile track keeping an average speed of 15 mph, rules all set forth by Shell in order to keep control over vehicle operation and produce standard results. Designs of the cars varied quite a bit, ranging from vehicles looking like rocket pods to boxes on bicycle wheels. There was a competition in every class of fuel during the race, ranging from hydrogen fuel cells to battery-electric. Surprisingly, 2585 mpg isn't even the record for the competition, in fact a team in 2015 from the University of Laval built a car that achieved 3,587 mpg according to Tech Insider. 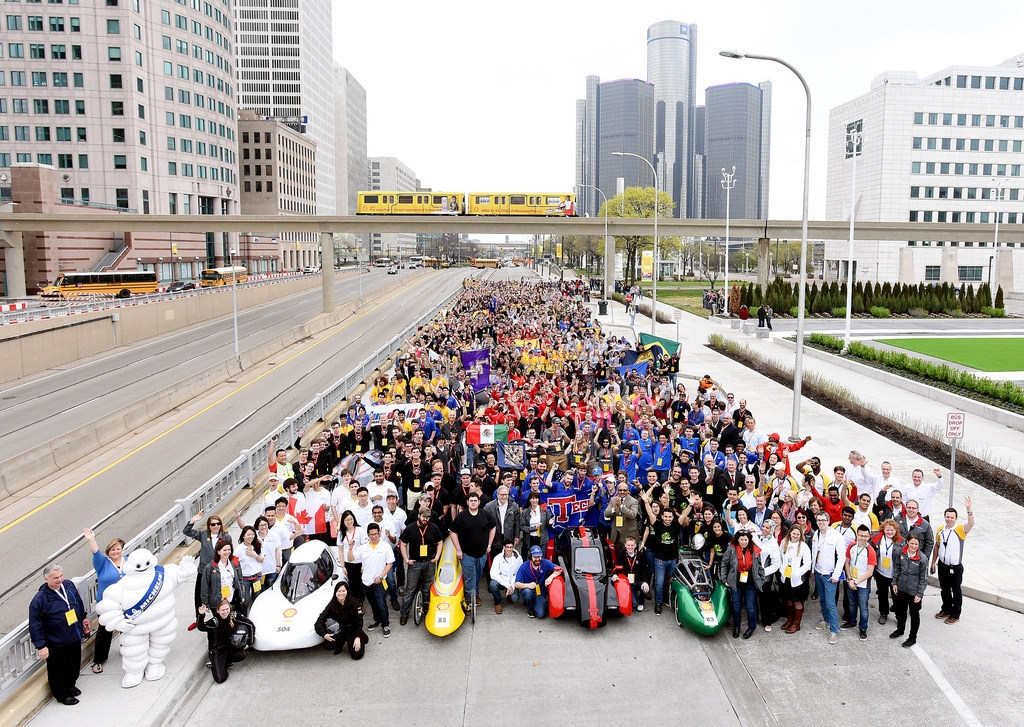 The Shell eco-marathon competition is based around inspiring students to create technological innovations in the realm of fuel efficient cars. By no means are these cars ready to hit mass market, but they do mark an impressive milestone for fuel efficiency, according to Futurism. Each car only fits one person in various states of incline, which demonstrates how comfortability was sacrificed for efficiency in the design process. The winning car only functioned on 2 HP, but overcame this by being super lightweight and aerodynamic.

Teams also use some interesting strategies to maximize fuel efficiency, like bringing the car to a speed of 20 mph, shutting off the engine, and not restarting until the car coasts to 9 mph. 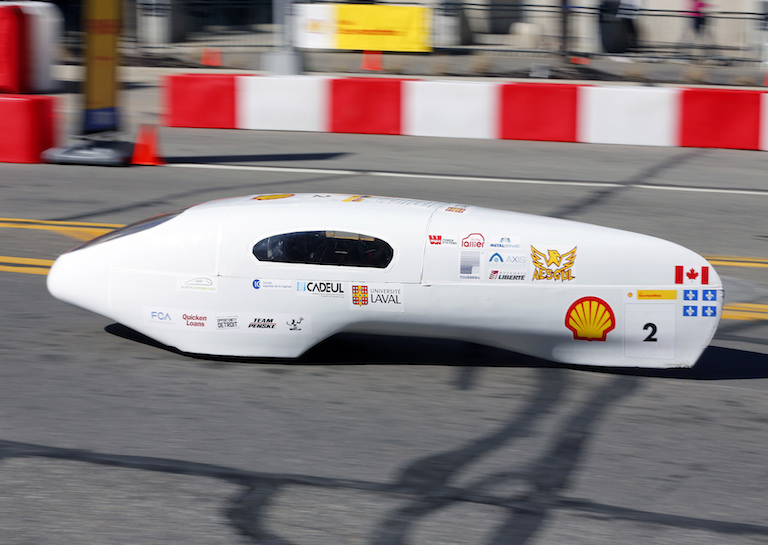 Innovation hasn't stopped with the new age of college students, and great things are continuing to be accomplished. If you're in college, or even high-school, why don't you start talking with teachers and professors and build a car for next years competition?