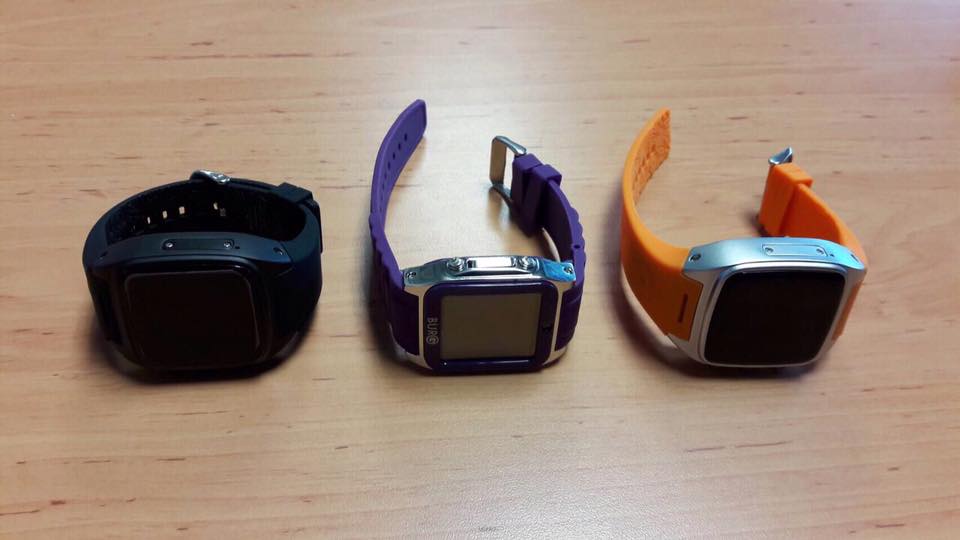 With the rise of smartwatches and small technologies, cheating has become a bigger issue in the academic world as new, almost unnoticeable cheating methods are being used by students. Recently, students taking an exam at a medical school in Thailand were caught with smartwatches containing answers to the test, and even wearing glasses with cameras in them. Rangsit University's director shared the images on Facebook yesterday and people are outraged at what the students have done. 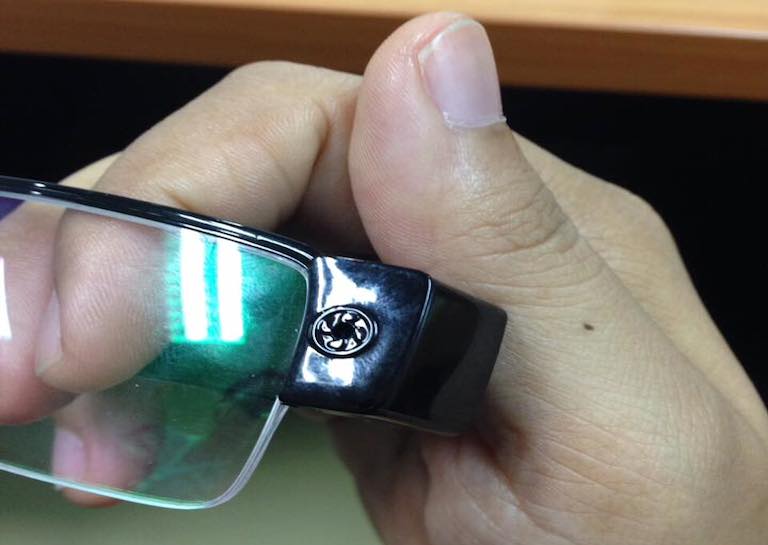 The 3 students who were caught cheating on the exam were arrested in Thailand, and their actions have been likened to a spy movie, according to Al Jazeera. Part of the cause for such outrage is sparked by the fact that this was a medical entrance exam, meaning that these students would have soon become doctors. If a doctor's credentials are fraudulent, imagine the implications in the world of medicine.

Surprisingly, many comments have praised the students for their ingenuity, but the prevalence of cheating in modern academic society not only shows a problem with modern students' ideology but the demands of the academic world. 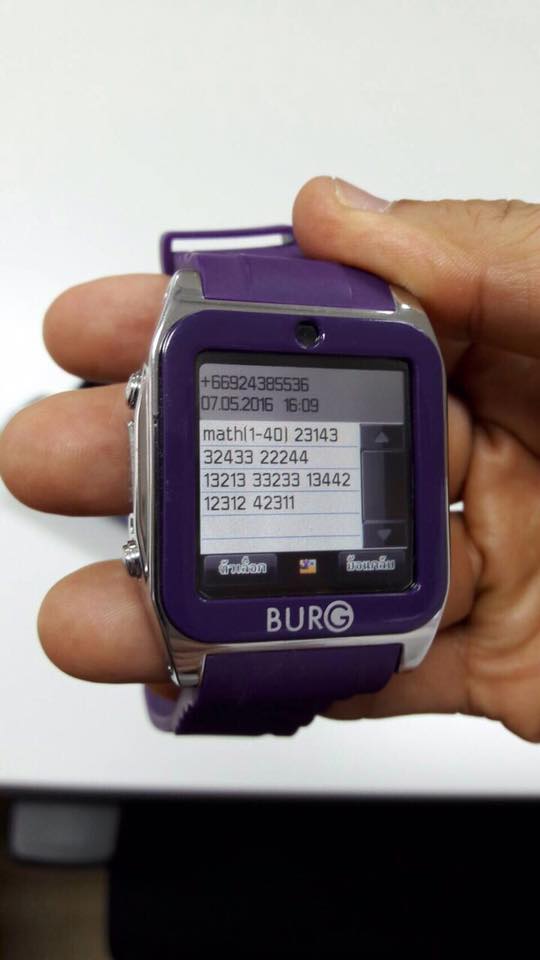 With physicians being one of the highest paid jobs in society, not to mention arguably one of the most important, this cheating scandal is particularly enraging. Modern academia pushes students to progress on tests, with demands often seeming unachievable. Students, however, have taken the easy route and opted for cheating methods rather than actually learning the material. What do you think? Should academia be less result driven and focused on learning, or should there be harsher punishments for cheating students? Let us know in the comments.

SEE ALSO: China will use drones to catch cheaters taking the world’s most stressful exams