According to ScienceDaily, Professor Ashok Goel of Georgia Tech developed an artificially intelligent teaching assistant to help handle the enormous amount of student questions in the online class, Knowledge Based Artificial Intelligence. This online course is a core requirement of Georgia Tech's online master's of science in computer science program. Professor Goel already had 8 teaching assistants, but that wasn't enough to deal with the daily barrage of questions from students.

Many students drop out of online courses because of the lack of teaching support. When students feel alienated or confused and reach out with questions that go unanswered, their motivation to continue tapers off. Professor Goel decided to do something to remedy this situation and his solution was to create a virtual assistant named Jill Watson, which is based on the IBM Watson platform.

Goel and his team developed several versions of Jill Watson before releasing her to the online forums. At first, the VA wasn't too great. But Goel and his team sourced the online discussion forum, to find all 40,000 questions that had ever been asked since the class was launched. Then they began to feed Jill the questions and answers. After a bit of tinkering and sufficient time, Jill was able to answer the students' questions correctly 97% of the time. The virtual assistant became so advanced and realistic that the students didn't know she was a computer. The students, who were studying artificial intelligence, were interacting with artificial intelligence and couldn't tell it apart from a real human being. Goel didn't inform them about Jill's true identity until April 26. The students were actually very positive about the experience.

According to ScienceDaily, one of the students was suspicious of the assistants and probed Professor Goel:

"We were taking an AI course, so I had to imagine that it was possible there might be an AI lurking around," said Bailey, who lives in Albuquerque, New Mexico. "Then again, I asked Dr. Goel if he was a computer in one of my first email interactions with him. I think it's a great idea and hope that they continue to improve it." ~ ScienceDaily

The goal of Professor Goel's virtual assistant next year is to take over answering 40% of all questions posed by students on the online forum. The name, Jill Watson, will of course, change to something else next semester. Professor Goel has a much rosier outlook on the future of AI than say, Elon Musk, Stephen Hawking, Bill Gates or Steve Wozniak. Watch IBM Watson have a conversation with Ridley Scott: 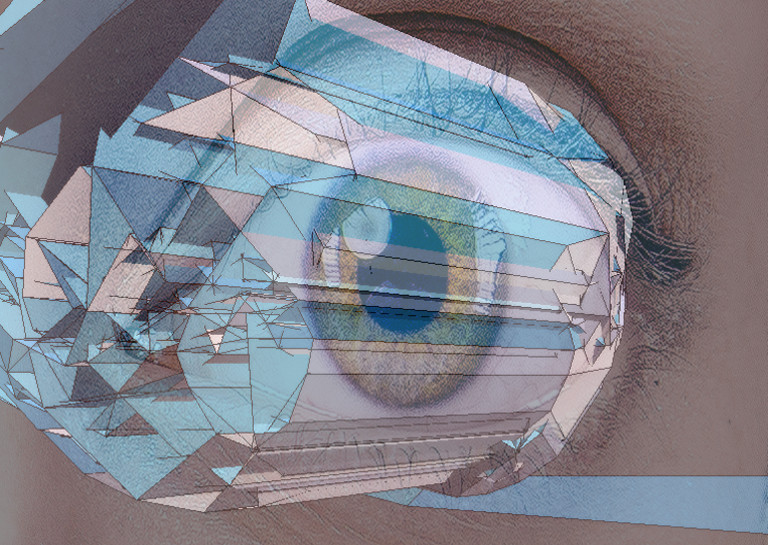