LSD normally conjures up visions of the Beatles, Woodstock, hippies and a kaleidoscope of colors. However, a new study taps into its long-term benefits like increased levels of happiness. 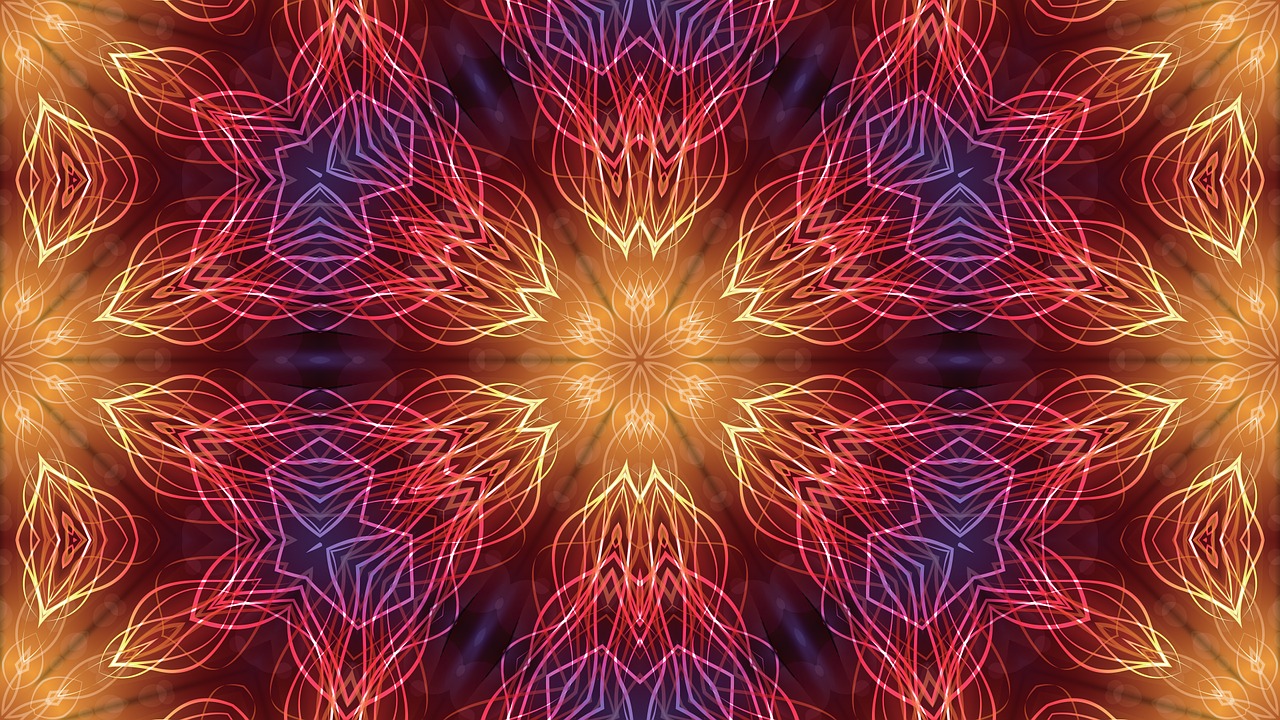 A recent study from the Imperial College London reinforces the urban understanding that LSD improves mental wellbeing for mid to long term.

In 1938, chemist Albert Hofmann first synthesized LSD. He accidentally discovered its hallucinogenic effects after consuming a pretty big dose. He detailed his trip, and the initially paranoid reaction left him feeling happy the next day.

Lysergic acid diethylamide, aka LSD, has always had a mysterious chemical stronghold on human brain. Through the 1960s, scientists pointed out that LSD reduces depression, pain and in cancer patients with advanced cancer. It also became increasingly popular in alternative culture. During the 2000s, many reports showed that the LSD could relieve the symptoms of severe anxiety disorder, and improve openness and optimism for longer periods. 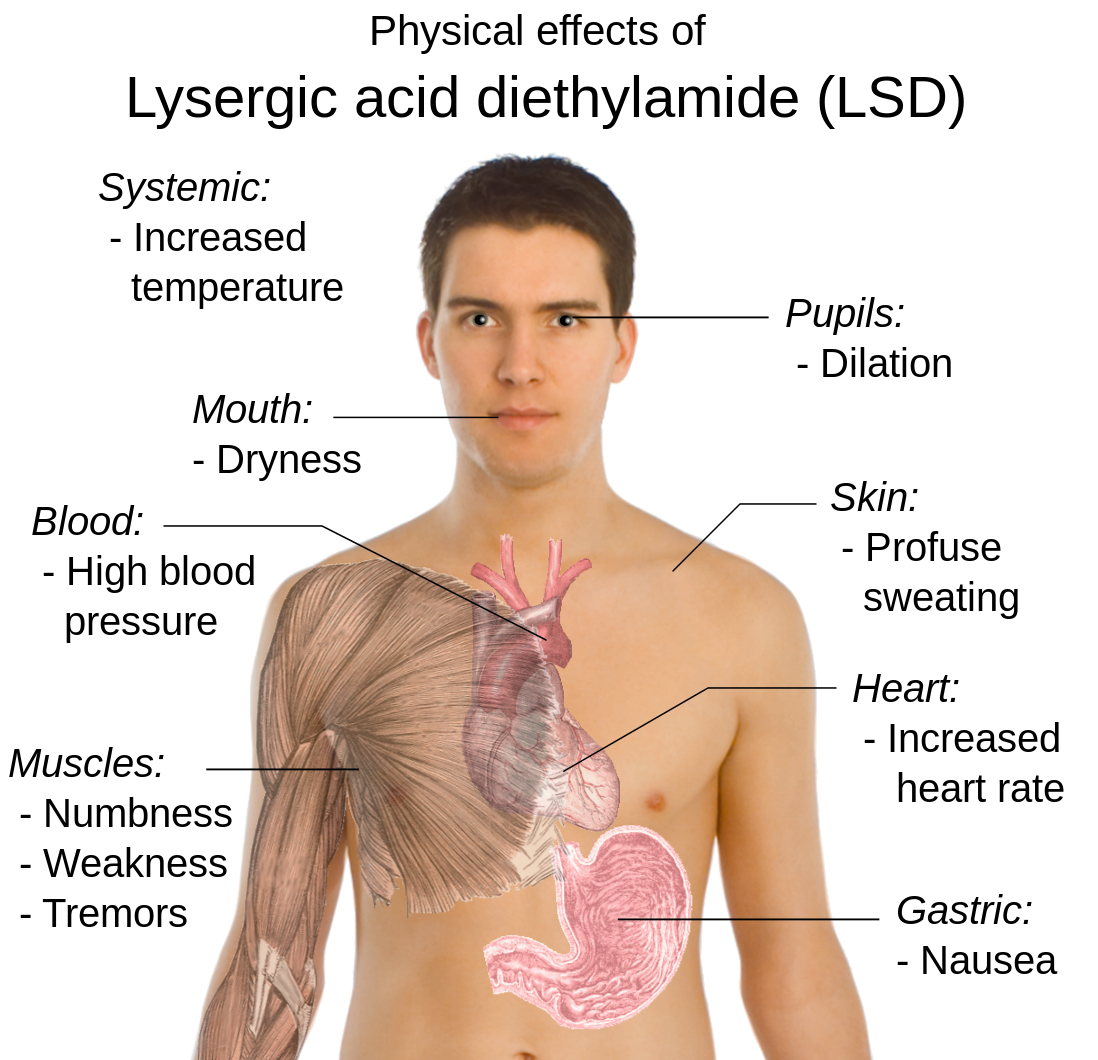 The research done by Imperial College London confirms this. According to analysis, the 20 subjects -all over the 21 years old- had at least one experience on hallucinogens. They visited the researchers twice, once to receive a placebo, and once for LSD. 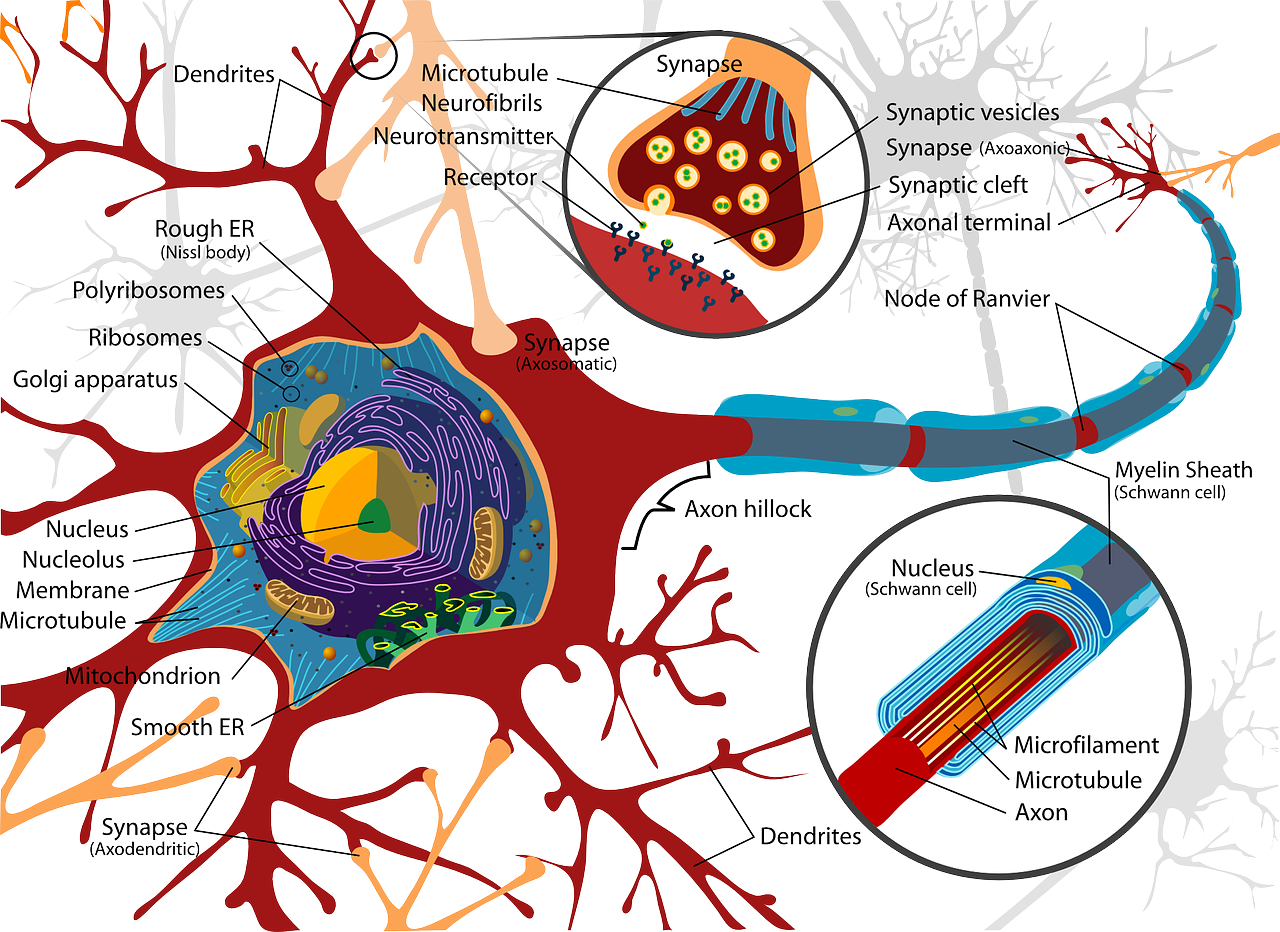 "Shortly after taking the drug, participants who received LSD reported an increase in psychosis-like symptoms, including visual hallucinations, spiritual experiences, and paranoia. It was an outcome the researchers had expected. But interestingly, those given LSD were more likely to feel positive, and even ‘blissful’ emotions, as opposed to the negative and ‘anxious’ feelings sometimes associated with psychedelic drugs. What was even more striking was that two weeks after taking LSD, these individuals reported increased optimism and openness, making them more creative and curious, as compared with those who received the placebo." 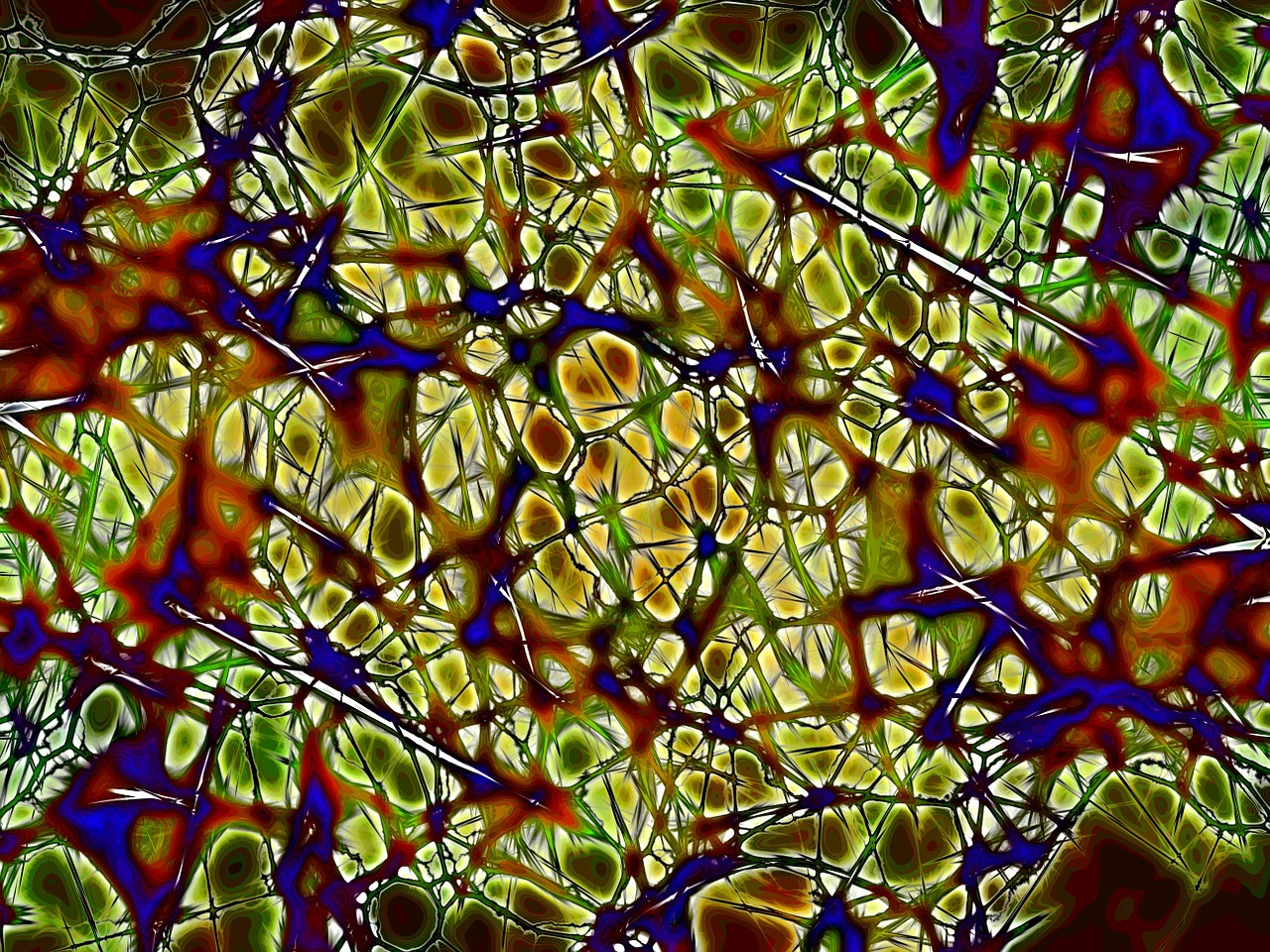 Scientists think LSD affects the 5-HT2AR aka "Serotonin 2A receptor." These serotonin receptors are particularly associated with social interactions and similar cognitive functions. Stimulation of your serotonin receptor has been directly linked to cognitive flexibility, improved creative thinking and imagination. 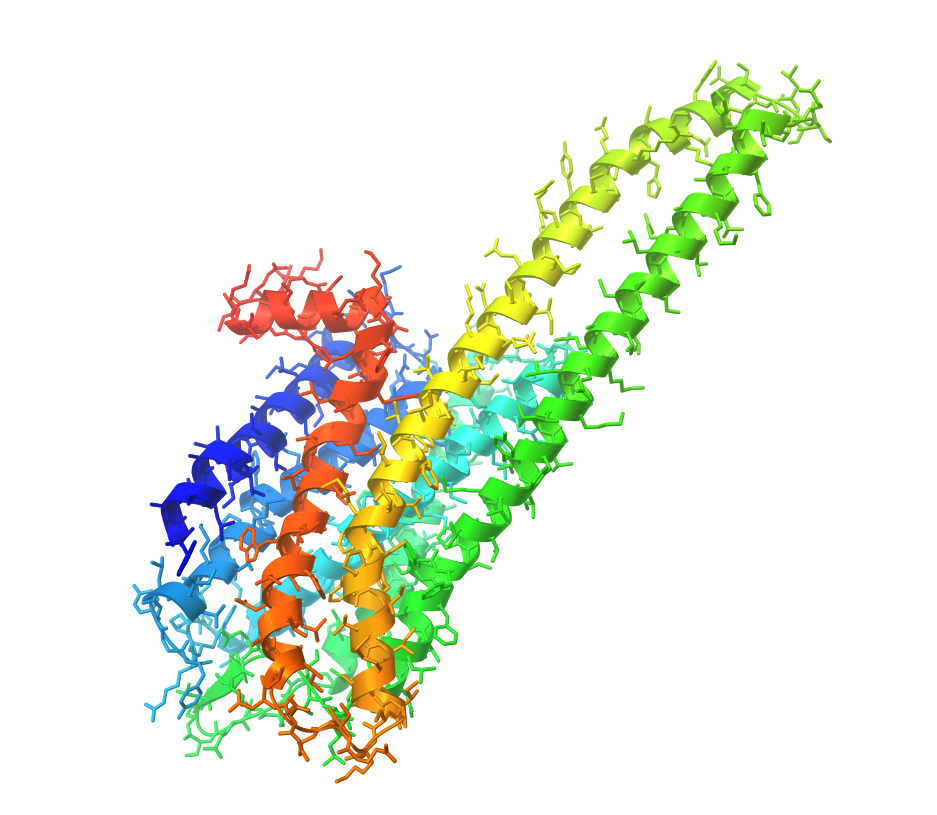 Disorders associated with variants of the Serotonin 2A receptor includes depression, attention deficit hyperactivity disorder, schizophrenia, and obsessive-compulsive disorder. It turns out that LSD stimulates 5-HT2AR in the cerebral cortex. It could also help regulate an enzyme called 'phospholipase C'.

"In fact, blockage of this receptor has been linked to a remediation of the hallucinatory effects of LSD in rats."

The studies certainly don't suggest using the illegal drug to boost your moods, but they do raise some questions about preconceived notions on LSD. Could it become the next medical marijuana? Do the short-term hallucinations make it worth the long-term bliss?

If you like to get further information about the science behind LSD - brain relations, visit Imperial College.

New Bacteria Linked to Chimp Deaths Could Jump to Humans