Love traveling but hate those scary air pocket zones when flying? A new study from the University of Reading reveals that clear-air turbulence on transatlantic flight paths, during winter, will alarmingly increase due to dramatic climate changes. Just when you thought climate change can't cause any more headaches, we find out about this! 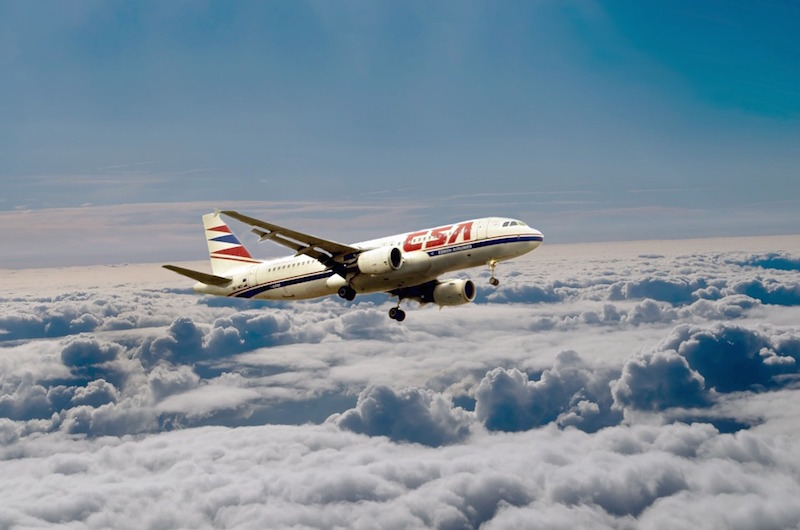 Climate change and its impact on traveling

Flight turbulence occurs when an aircraft flies through a rough area of air amongst the clouds or when it goes through air pockets. Those turbulences are bad enough as they are but a novel study published in Advances in Atmospheric Sciences says that the pressure experienced during a bumpy plane ride will three-fold due to the increased Carbon Dioxide in the atmosphere.

The group of scientists found that when the concentration levels of carbon dioxide in the atmosphere is doubled, the severe clear-air turbulence, at 39,000 feet of altitude, will radically increase by 149%. This means that turbulences on commercial flights flying across the Atlantic will be as much as three times more dangerous. Other levels of turbulences such as light clear-air turbulence can also increase by 59%, with light-t0-moderate by 75%, moderate by 94%, and moderate-to-severe by 127%.

Dr. Paul Williams, the lead researcher from the University of Reading, says,

“For most passengers, light turbulence is nothing more than an annoying inconvenience that reduces their comfort levels, but for nervous fliers, even light turbulence can be distressing. However, even the most seasoned frequent fliers may be alarmed at the prospect of a 149% increase in severe turbulence, which frequently hospitalizes air travelers and flight attendants around the world."

With the unchanged greenhouse gas emission practices, the carbon dioxide level in the atmosphere could double by the mid-century.

On average, 790 episodes of turbulences end up in 55 fatal injuries for flight attendants and passengers flying with scheduled American carriers each year. A typical turbulence only goes on for a few minutes, but sometimes those short minutes are enough to make anyone uncomfortable for the rest of the journey especially in long-haul flights. 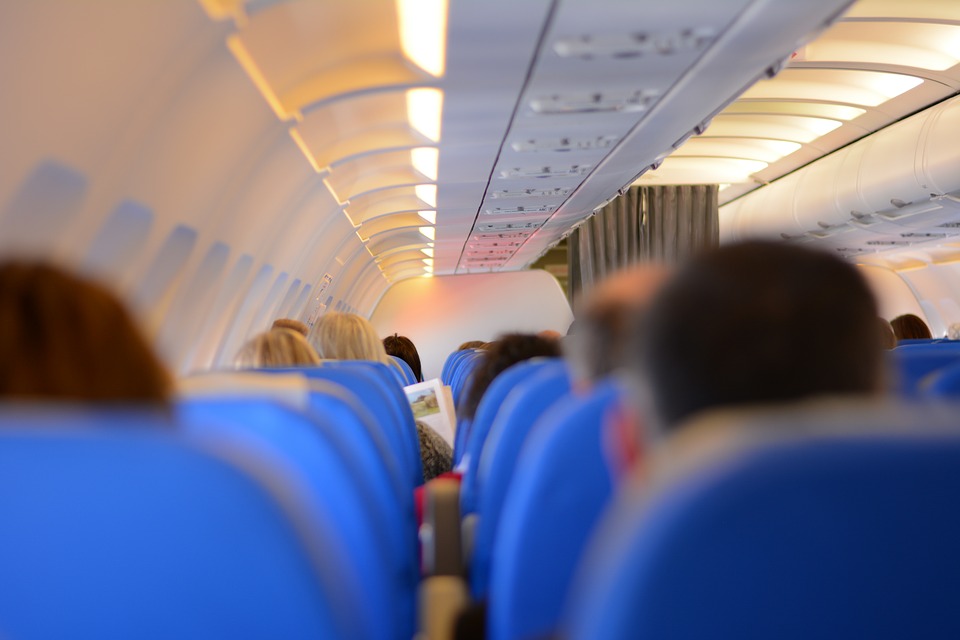 Keeping up with flight turbulence

The scientists aim to investigate other navigational routes and also to study different factors affecting flight turbulences. "We also need to investigate the altitude and seasonal dependence of the changes, and to analyze different climate models and warming scenarios to quantify the uncertainties", said Dr. Williams in a press release.

While the scientists get back to their drawing board and conduct further studies, a flight app called MyFlight Forecast could put passengers' mind at ease by providing weather data specific to their flight. This will allow travelers to prepare themselves in case significant turbulences is forecasted by the app.

Another flight safety measure that detects turbulences and reports them is the collaboration between IBM's Watson division and Gogo Inc. This is a slightly more professional turbulence warning application as it supplies information to pilots on real time when the technology detects andy flight disturbances. It also automatically alerts other aircraft on the go in case they need to divert flight routes instead of passing information back and forth via air traffic control.

Via Advances in Atmospheric Sciences