Sumo Goalie vs NHL Player: Is a Bigger Goalie a Better One?

Perhaps it is the most questioned concept in leagues that require goalies: why not stick a massive person in front of the net?

Goaltending is all about reaction times and cutting down angles in an effort to cover the net. In hockey, goalies face shots sometimes exceeding 100 MPH- requiring split-second decision making. As technology advancements and athletes improve, the game is becoming faster and more accurate, placing further strain on the goalie. Naturally, those inclined enough to stand in front of a solid object traveling faster than most cars can require great skill to maintain a competitive edge. But is all that speed, agility, and reaction time necessary?

If you are a fan of hockey or lacrosse, you have likely hosted the debate before. If you played on the team, then you likely have debated the goalie themselves and asked why not stick a massive person in front?

The theory seems simple- bigger goalie means more net covered, resulting in fewer goals being scored. With no restrictions in the rule book dictating how big a goalie can be, it is a valid theory to test if a massive goalie can cover the net more effectively than a tall conventional one. Could even the largest man on the planet be more effective than a regular goalie? Sports Science decided to put the theory to the test and place a goaltender in front of the net who is so massive, that by just standing he was able to cover up over 70% of the net.

A typical hockey net stands 4’ by 6 feet. The world's largest man clocking in at a massive 1200 lbs covers over 90% of the area. The team recruited NHL tough-guy George Parros to see whether he could get by a massive goalie. At first, the team recruited Tyler Tuione: a 6’4", 500-pound sumo wrestler who accounted for 70% of the net. Surprisingly, even without an NHL sharpshooter, George scored on him with ease. The team scaled up the competition by placing a man dressed in a sumo suit who stood by Tyler in the net- both together accounting for 90% of the net.  However, without the athleticism and precise eye of a trained goaltender, George turned the goalies into a sieve.  The theory was deduced: a massive goalie is not, in fact, better than a trained athlete. The theory rests, and you may no longer claim that a beach-ball is more effective than your goalie. 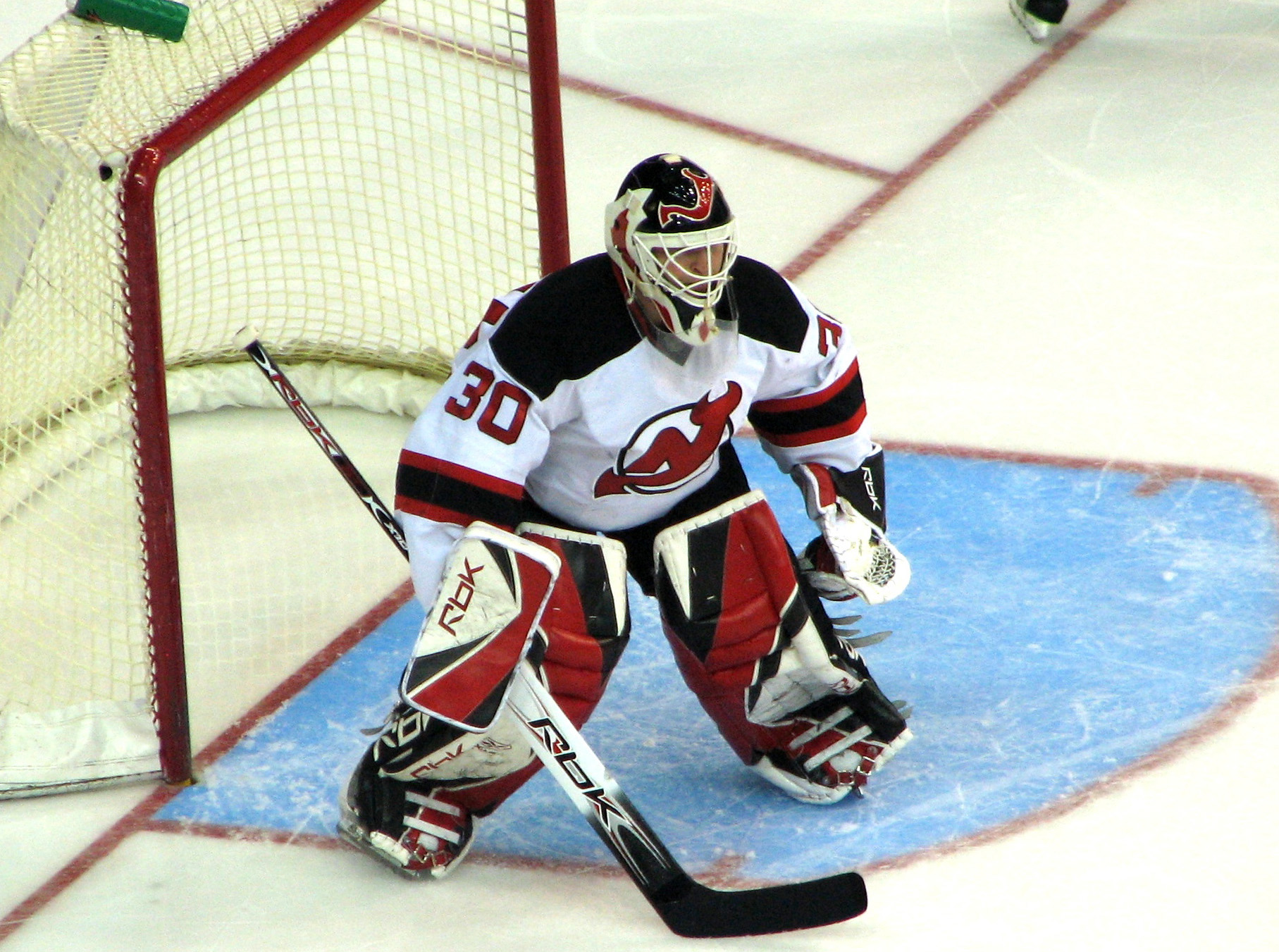 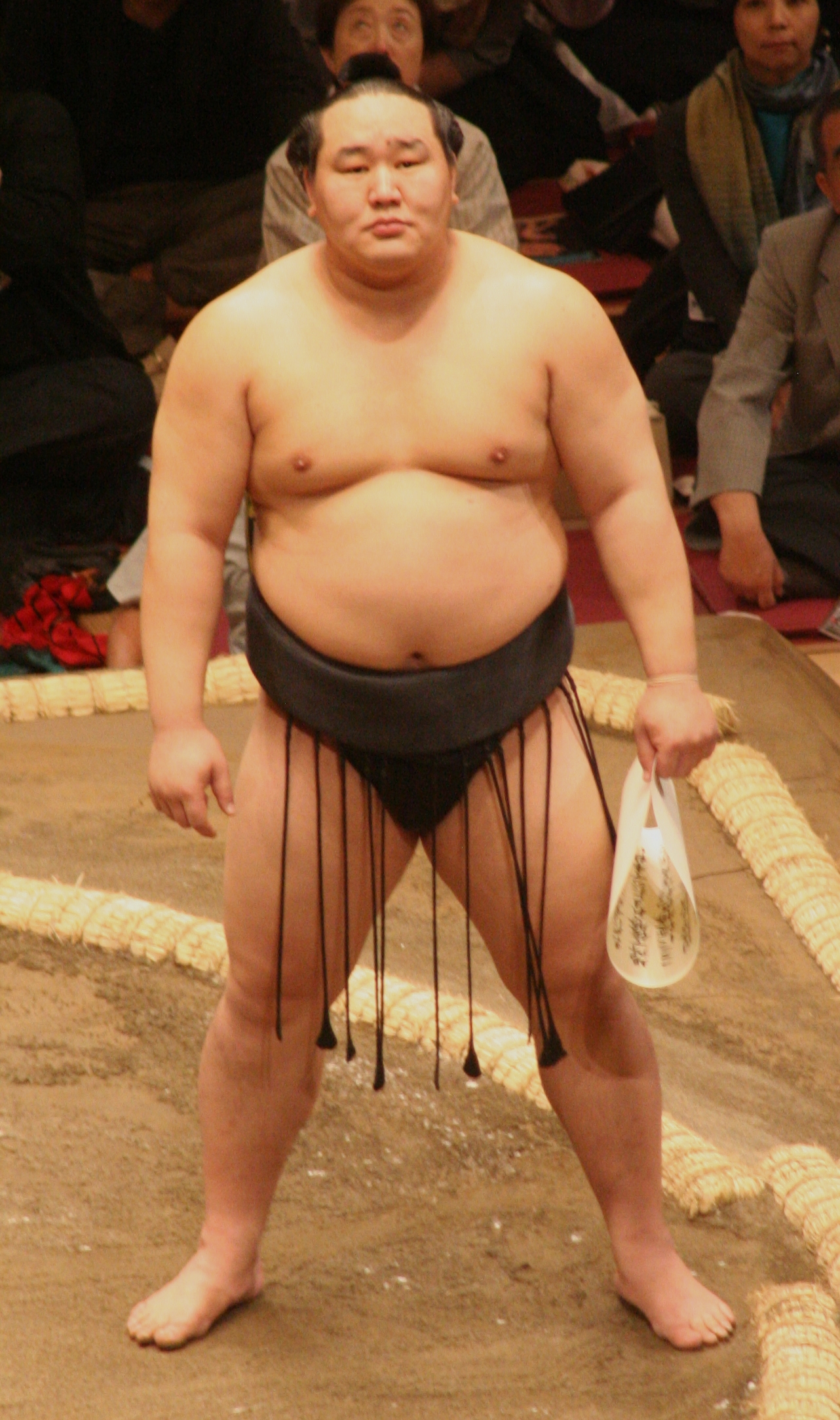