Super-Kamiokande stands for Super-Kamioka Neutrino Detection Experiment, often mentioned as Super-K or just SK. This is a neutrino observatory located near the city of Hida, Japan. Super-K is named after the Mount Kamioka, right under which the observatory is positioned. 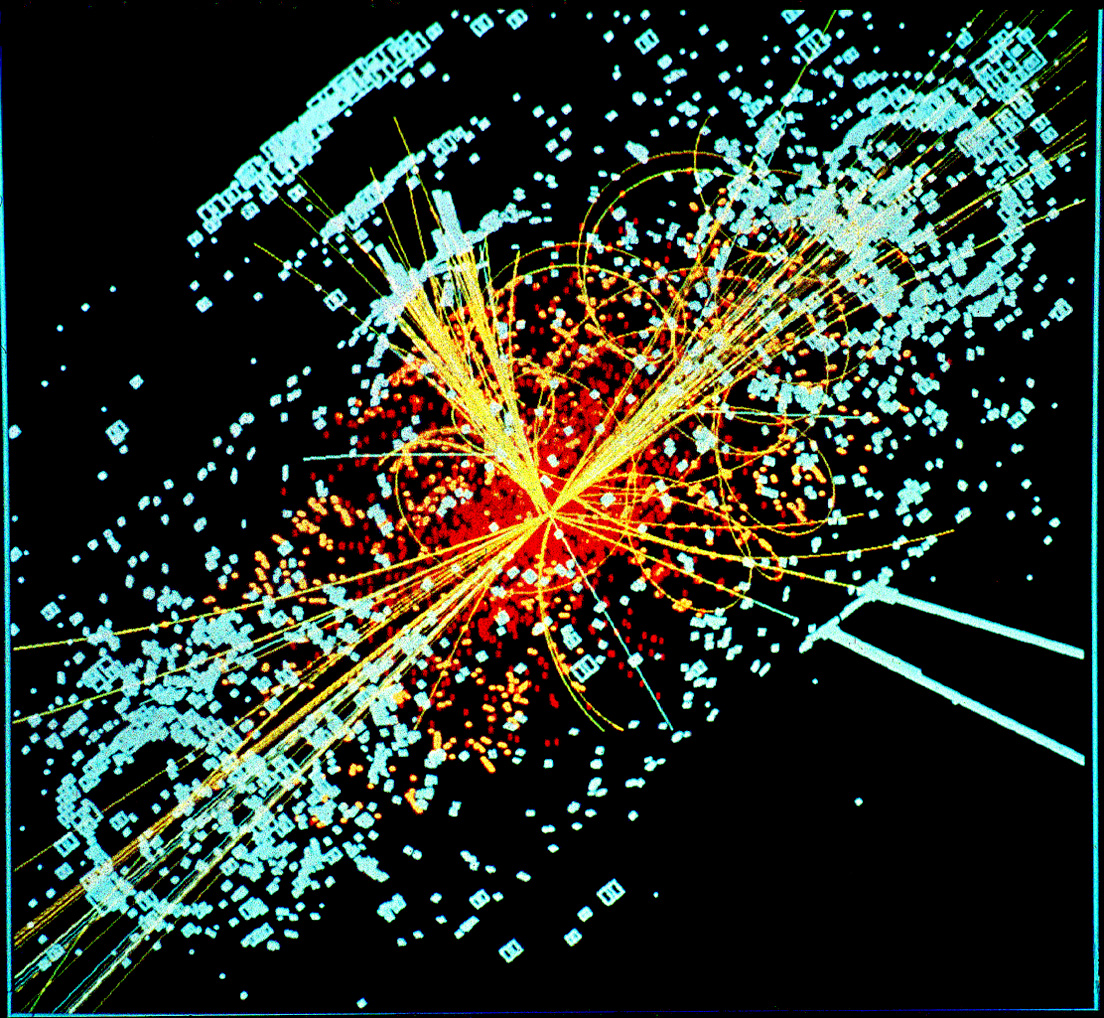 Neutrino is sub-atomic particle without electric charge, which means that it travels through space and matter without affection from magnetic fields. Neutrinos originate from nuclear reactions like the ones that occur in the Sun, also known as radioactive decay. The Super-K observatory was created to observe proton decay, solar and atmospheric neutrinos, and also watch for supernova stars in the Milky Way Galaxy.
The observatory is positioned into Mozumi Mine, a thousand meters below the surface. Its main part is cylindrical stainless steel tank full of ultra-pure water. The tank is measured 41.4m height and a diameter of 39.3 meters, which makes sufficient space for 50 000 tons of water. The space inside the tank is divided on inner detector which takes the largest part (36.2m height and 33.8m diameter) and the rest of the space is taken by the outer detector. The inner detector is formed by stainless steel superstructure on which are mounted 11 146 photomultiplier tubes with a diameter of 51 cm. These tubes face the inner detector, and there are another 1885 of similar, but smaller tubes (diameter of 20cm) that face the outer detector. A special polymer material called Tyvek separates the inner and the outer detector.

Neutrino is detected by using its interaction with water particles. Such interaction forms a charged particle which has speed higher than the speed of light in water. It is important to know that this particular case concerns the speed of light in water, and that it is impossible for any known particle to exceed the speed of light in vacuum.
This impact causes a phenomenon known as Chervenkov radiation, which is considered to be the optical equivalent to a sonic boom. This radiation occurs as a cone of light and is projected as a ring on the wall. There it is detected by the photomultiplier tubes and the type of incoming neutrino is determined.
The predecessor of Super-K was built with the purpose to prove or deny the existence of proton decay. It was called the Institute for Cosmic Ray Research at the University of Tokyo and was completed in 1983. The detector unit, called KamiokaNDE (Kamioka Nucleon Decay Experiment) was tens of times smaller than SK, holding 3000 tons of ultra-pure water and maintaining a thousand photomultiplier tubes. After an upgrade in 1985 the observatory was able to detect solar and neutrinos from a supernova in the Large Magellanic Cloud.
Although this observatory achieved obvious successes, its initial purpose concerning proton decay was not reached. This is why another upgrade became necessary. Super-Kamiokande started operations in 1996 and two years later announced the first evidence of neutrino oscillation. This was in fact the first evidence to support the theory that neutrino has mass different than zero.