Super Mario Run Coming to Your iPhone This Year!

Great news for game lovers! You can finally save Princess Peach with the new Super Mario Run game via your iPhone, coming at the end of this year.

Super Mario, is a legendary game. For those who were young in the late 80’s and 90’s,  it is something more than a game. It is full of memories, battles with friends, and warnings from parents that we should stop playing and go to sleep as soon as possible. However, the mission of saving the princess and collecting coins was more important than a good night's rest.

Since Mario was created by Shigeru Miyamoto, who designed him for Nintendo, the iconic character has had many missions to complete and captured the attention of billions of people from all around the world. After years of journies for Mario, you finally will be able to play on your iPhone, iPad and the other Apple mobile devices by the end of the year.

As Miyamoto says, Super Mario Run is designed to be played with one hand, which is great and even allows you to play when you’re traveling in a bus standing up. The design is similar to the old games; you tap to jump, and as long as you tap, Mario is jumps higher. Collecting coins and surviving in the Mushroom Kingdom is the same as the old versions of the game. Mario automatically runs to the right side as usual. 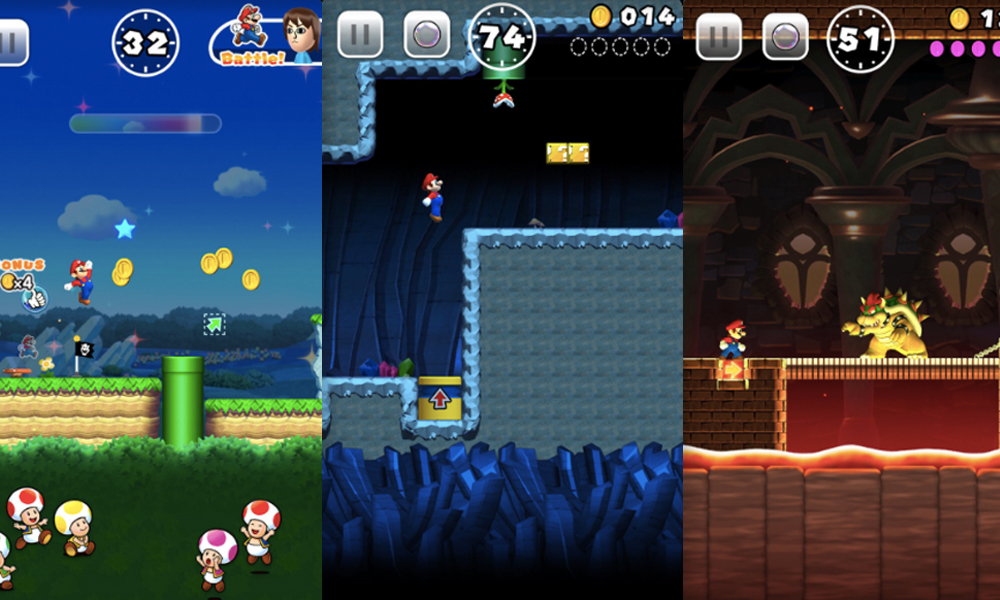 However, it also includes new things to get gamers excited as it gives you the chance to battle with other players, or to create your own Mushroom Kingdom with coins you have collected in the game. Time will still be a driving factor in the game as players will race against the clock.

The price is one of the most important things about games, and the designers say that you will not have to pay to gain the levels or etc. They haven't clarified the price yet, but as they say, you will pay once to download the game and the rest of it you will just enjoy your journey to save Princess Peach. 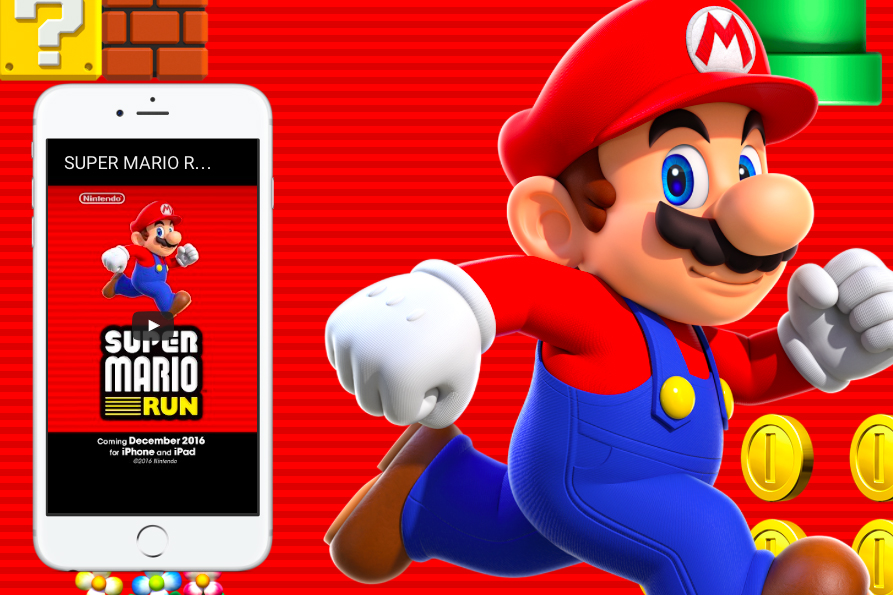 Super Mario Run is already in place on the iTunes page of Apple, and you can see screenshots in there as an idea of its design. Even if you didn’t play one of the Super Mario series, like Mario’s Time Machine, Mario Kart, Paper Mario, Mario is Missing, or Mario Tennis, Super Mario Run is ready to get you addicted and join the biggest crowd of gamers in the world. So, the only thing you need to do is wait until the end of the 2016 and enjoy the journey. Go fast!