Super Material Graphene Could Be Key in Regenerating Nerve Cells

A team of researchers used graphene to engineer a way to print helpful nanotechnology that can be used in rehabilitating damaged nerve cells.

Currently, one of the most needed types of cells are called Schwann cells. These cells sheath the parts of nerve cells that carry electrical impulses crucial to brain function. Schwann cells also promote regeneration of those impulse-carrying parts, also called axons. If researchers could find a way to 'build' more Schwann cells, they can help improve overall nerve health. 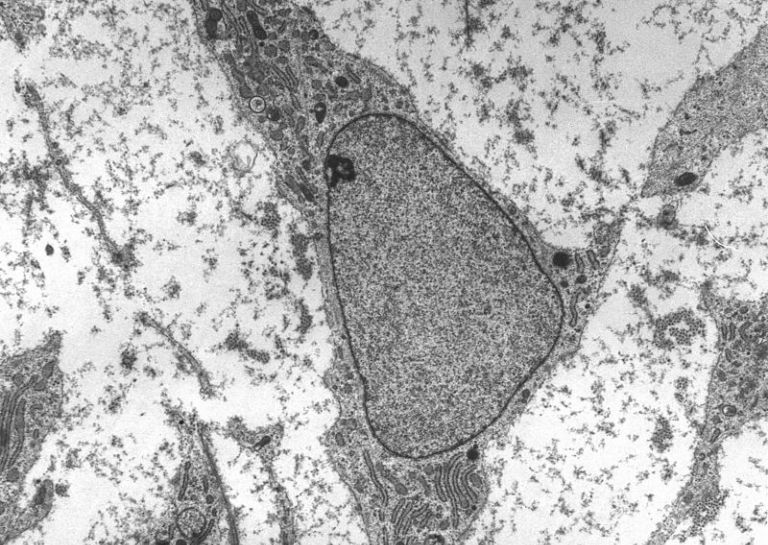 There's only one problem: Schwann cells are extremely difficult to find in useful numbers. To develop new cells, biologists have taken readily available bone marrow stem cells and used a chemical process to make them function as Schwann cells. However, this process takes a lot of time and a lot of money.

Researchers from Iowa State University in the United States crafted a more efficient way to transform new Schwann cells. They used inkjet printers to layer graphene circuits. They also used lasers to improve the structure and overall conductivity of the circuits. The bone marrow stem cells grow well on the circuit's textured nanostructures. Small consistent doses of electricity manipulated the cells into Schwann cells. The researchers applied 100 millivolts for 10 minutes each day over the course of 15 days for the project.

Postdoctoral research associate Metin Uz serves as one of the study's first authors. He works in both chemical and biological engineering.

"This technology could lead to a better way to differentiate stem cells," Uz said. "There is huge potential here." 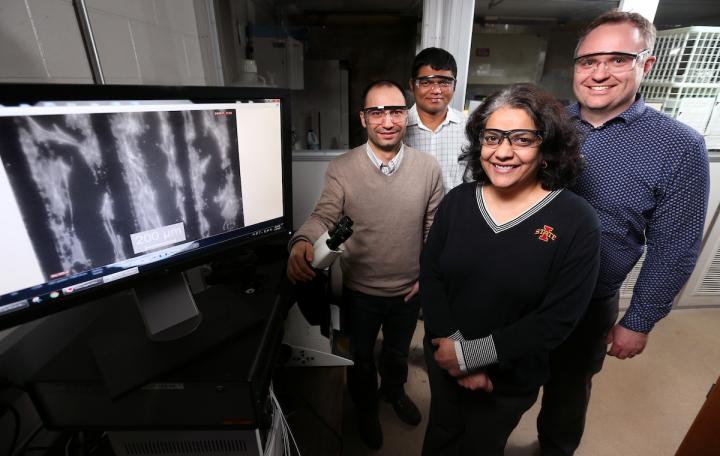 Given the results, the team has every right to get excited regarding their progress. The electrical stimulation from the graphene sheets differentiates 85 percent of stem cells. That's a 10 percent increase when compared to the expensive chemical process. Not only does it improve efficiency, it also strengthens the cells themselves. The electrically treated cells had 80 nanograms per milliliter of nerve growth factor. The chemically treated cells only had 55 nanograms per milliliter.

"These results help pave the way for in vivo peripheral nerve regeneration where the flexible graphene electrodes could conform to the injury site and provide intimate electrical stimulation for nerve cell regrowth," the researchers wrote in a summary of their findings.

For Suprem Das, the other first author and a postdoctoral research associate in mechanical engineering, the results are better than he anticipated. Das said he saw the innovation as something perfect for electrical systems, but he didn't think it would have such a biological impact.

"We knew this would be a really good platform for electrical stimulation," Das said. "But we didn't know it would differentiate these cells."

The team is also looking to expand their research for further nanotechnological and biological uses. The printing process could be used to create dissolvable materials that can be directly absorbed into the body. Those films might not even require another surgery for removal.

Pleasure and Pain: Is It Really All in Our Minds?

Carbon-Based Waste Transformed Into Flash Graphene Thanks to New Process