Super-soldiers are About to Arrive Soon

T.A.L.O.S. embodies at some level the idea of the perfect soldier: stronger, faster, and invulnerable to bullets. It stands for Tactical Assault Light Operator Suit and probably no one will be surprised that this is an experimental concept for the US army.

So, what are the features that make this suit so special? At first, it will have biometrics panel to monitor soldier’s vital indications such as pulse, skin and core temperature and hydration level. However, the main purpose of the suit is to protect the soldier from bullets. It will use so called “liquid armor” developed by MIT. You might ask “How does a liquid protect from bullets?” The special thing about this armor is that the liquid turns into solid material in just a few milliseconds. The only condition is to apply electric current or magnetic field to the liquid. 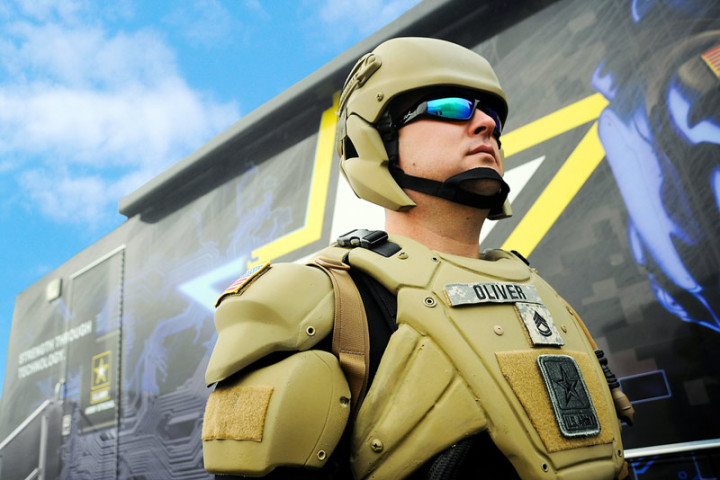 T.A.L.O.S. will also feature night vision goggles and on board computer that will provide significant combat information and analysis to the soldier. It is unknown what is exact price and when it will come to real service.
Although it reminds of the Iron Man combat suit, it is still at development phase and obviously far away from the Robert Downey’s hero suit. But who knows what will happen in the future?