Mercury, despite its natural occurrences, remains one of the biggest threats to marine ecosystems around the world. This heavy metal's presence has only increased with human activity. It also rises in concentration with every step up in the food chain. One team of researchers developed a sponge to absorb mercury contaminations. The sponge, made using nanotechnological tools, can absorb mercury to below detectable limits in just five seconds. In industrial wastewater, the process takes only five minutes. 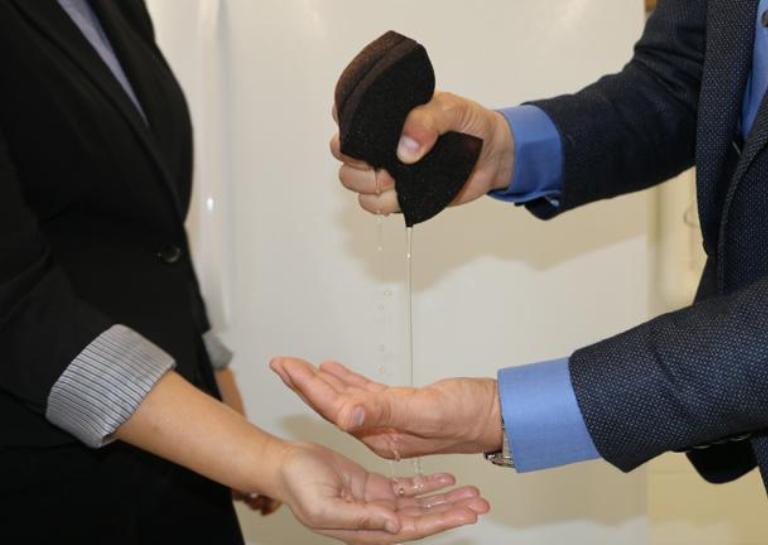 Professor Abdennour Abbas and his team from the University of Minnesota College of Food, Agricultural and Natural Sciences developed the sponge. For reference, the team said if Como Lake (not to be confused with Italy's Lake Como) which spans 280,000 square meters was contaminated with mercury at the EPA's limit, it would only take a basketball-sized sponge to remove the mercury.

How does this super sponge work?

The sponge uses a low-cost nanocomposite sponge created by a tiny layer of selenium. The selenium surface covers a polyurethane sponge that breaks down the mercury. For the team, selenium was the perfect choice. It binds with mercury and is used frequently in other mercury-related removal processes. Keeping the selenium to a nanoscale also meant researchers could create a surprisingly large surface area to bond with mercury. Once the sponge absorbs the mercury, it then transforms it into a biodegradable substance that can be put into a landfill.

"This is the first technology that can remove mercury totally from water," said Abbas in an interview with the Star Tribune. "You just have to squeeze it." 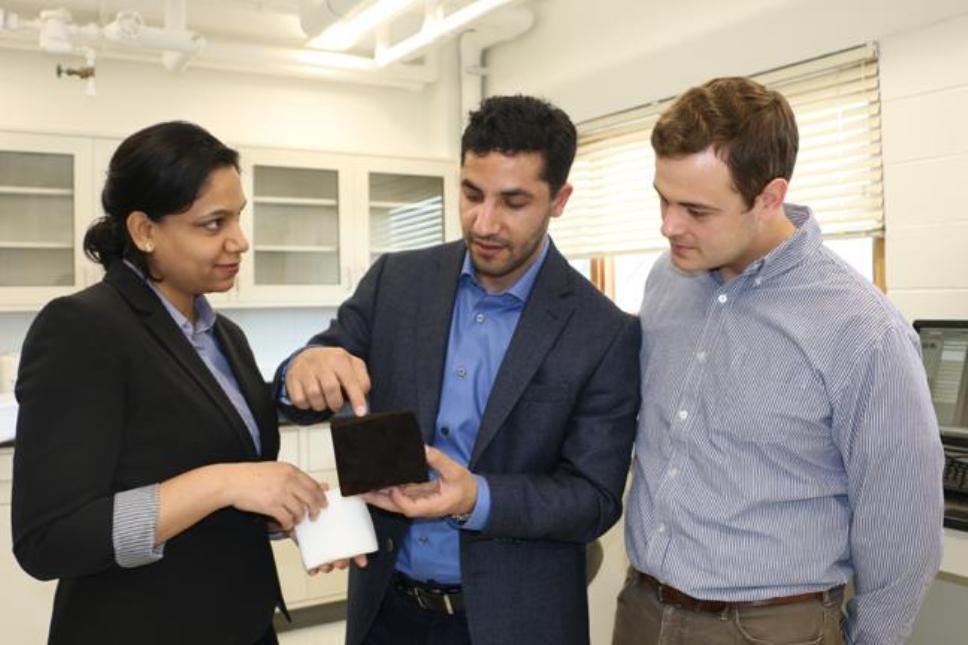 The technology is particularly useful for the state of Minnesota. More than two-thirds of the bodies of water listed on its Impaired Waters List are there due to mercury contamination. The high presence of mercury then led to the state's health department to issue strict fish consumption guidelines. The department advises that some types of fish only be eaten once a month due to mercury.

"I got very excited about the opportunity to field-test the technology and see how far it can be taken," he said. "The degradation of our lakes is happening at such a fast rate that even if we miraculously change our behavior, it’s going to be too late for a lot of water bodies around the world."

And mercury is certainly a global problem. In 2010, studies found that dolphins hunted in Japan had dangerously high levels. In 2014, mercury made headlines as a report noted that air pollution tripled the amounts of mercury found in the upper ocean.  Mercury's adverse effects plague pregnant women and young children regardless of nationality. Overexposure to methylmercury can lead to neurological damage. Consuming too much mercury can break down blood vessels as well as lead to severe kidney damage.

You can read the full study here in the Advanced Functional Materials journal.