Physicists have done the impossible by conducting electricity with zero resistance in a non-superconductive material.

The idea of running electricity through a non-superconductor stems from the 1970s, but it hasn't been proven until now. 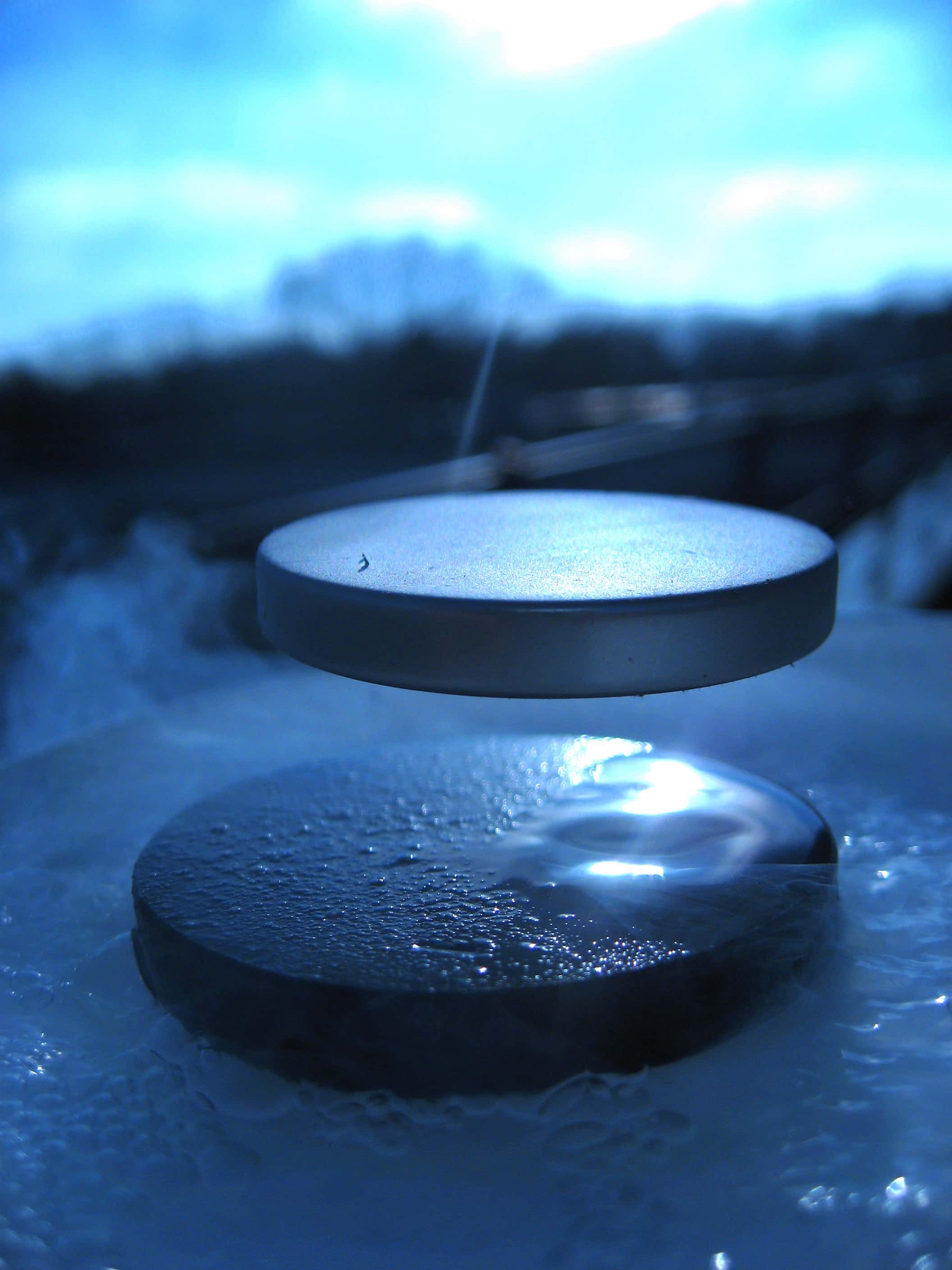 Superconductivity is the phenomenon of electrical conductivity with zero resistance. Traditional transmission materials lose as much as 10 percent of energy between the generating source and the end user. That means superconductors could allow utility companies to provide more electricity without increasing the amount of fuel used to generate electricity.

However, superconductors must be super-cooled, which requires a lot of energy and makes the technology considerably expensive. 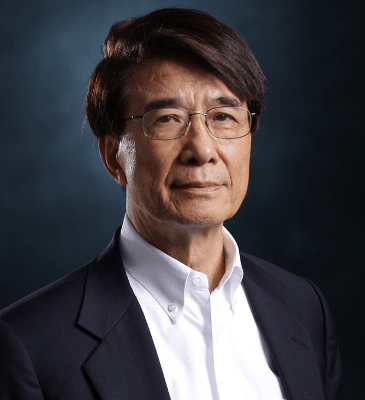 “Superconductivity is used in many things, of which MRI (magnetic resonance imaging) is perhaps the best known,” said Chu, the physicist who holds the TLL Temple Chair of Science at UH. “But the technology used in health care, utilities and other fields remains expensive, because it requires expensive cooling, which has limited widespread adoption."

The latest research proves it is possible to raise the "critical temperature" at which non-superconducting materials become a superconductor. In experiments aimed at validating a decades-old theory, researchers exposed undoped CaFe2As2 (Calcium Iron Arsenide) compounds to a temperature of 350 degrees centigrade, considered relatively low temperature for this procedure.  This offers a new approach to finding superconductors that work at higher temperatures.

The process, called annealing, causes the material to form two phases - one "converted" and one "annealed," each featuring its own uniquely augmented internal structure. Chu said neither of the two phases was superconducting, but researchers were able to detect superconductivity at the point when the two phases coexist.

The biggest issue with commercial superconductors comes from energy needs. They need to be cooled down to around –269.1 degrees centigrade in order achieve zero electrical resistance, which is incredibly expensive and energy intensive.

Even the best superconductors still being tested in the lab can’t achieve superconductivity above –70 degrees centigrade. Researchers are struggling to get that temperature, known as critical temperature (or Tcs), closer to room temperature.

Although the superconducting critical temperature of the sample produced was still relatively low, the method used to prove the concept offers a new direction in the search for more efficient, less expensive superconducting materials.