The Jet Propulsion Laboratory in California have designed an improved version of their RoboSimian robot, Surrogate, and it is heading to the DARPA Robotic Challenge Finals this year. There are many improvements over the original and the team have even given it a new nickname too, Surge. 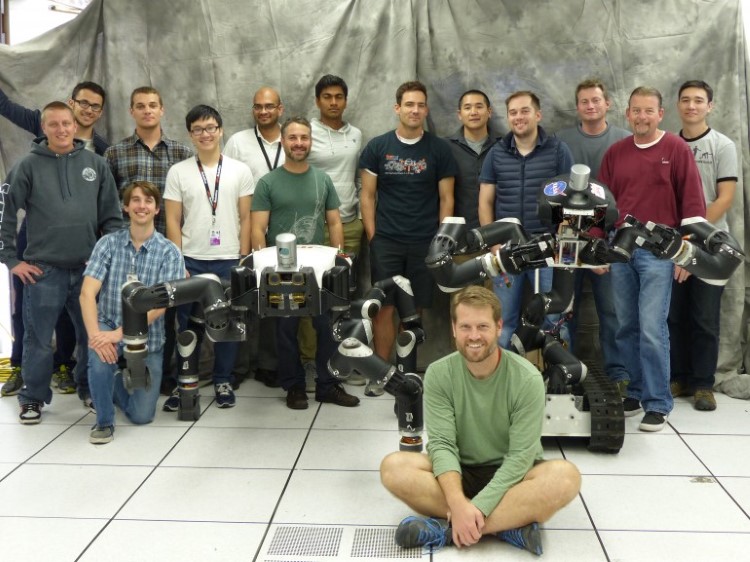 Surge was designed to work in close quarter disaster areas that are deemed too dangerous for humans to work in, for instance, working close to damaged nuclear reactors. They came up with a robot that is able to tackle broken ground, walk up stairs and ladders, and undertake many tasks using tools it has to hand. Surge can open doors, operate valves and clear away debris.

RoboSimian lumbers along on tentacle like arms when walking, rather like an ape, but Surge is more sophisticated and rolls along on tracks. This means that the robot is more stable and gives it better speed. However, it doesn't work as well in areas that are strewn with debris or dealing with ladders and stairs. Surrogate has a head and this comes complete with two stereoscopic cameras. RoboSimian may lack a head but it does have vision all round thanks to seven cameras. 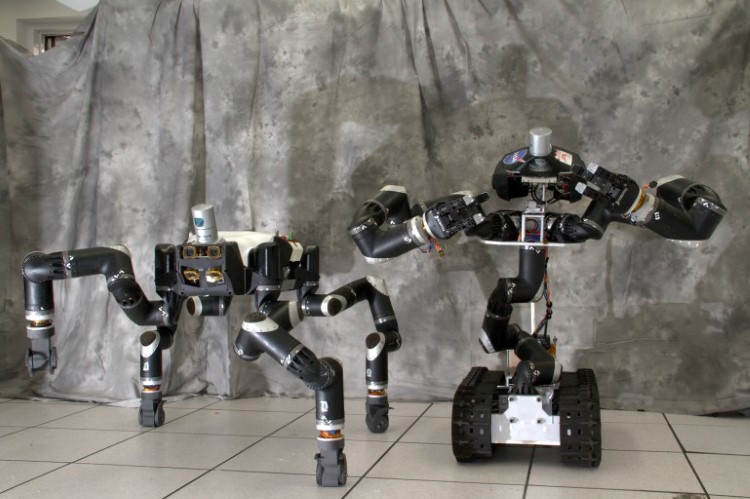 The principal investigator for robots at Jet Propulsion Labs said: "It comes down to the fact that Surrogate is a better manipulation platform and faster on benign surfaces, but RoboSimian is an all-around solution, and we expect that the all-around solution is going to be more competitive in this case." 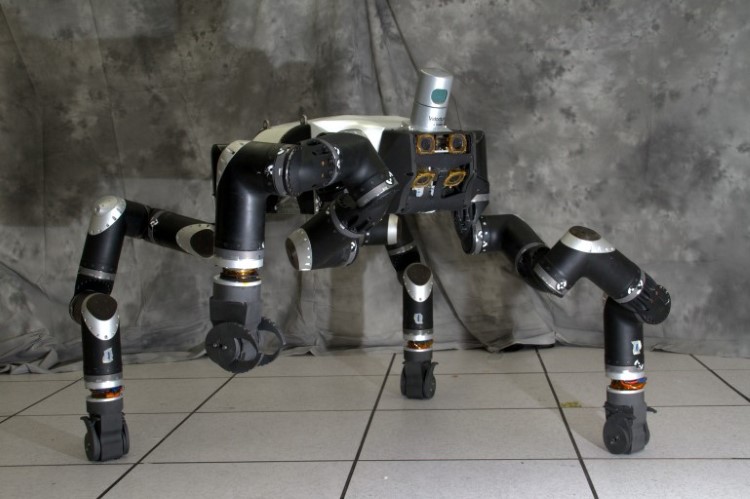 The team used leftover limbs and part from their original RoboSimian, which they designed and entered into earlier rounds of the DARPA challenge. It also uses the same code and data files to allow it to identify and use tools. RoboSimian was designed without any thoughts to looks, but Surrogate has been designed to resemble a humanoid. The robot is 4.5 feet high with a weight of 200lbs. Surge has a spine and two arms, allowing it more dexterity than the previous version, which means it is better when it comes to manipulation. This led the team to enter the newer version into the finals for 2015.

The DARP Robotics Challenge Finals are to be held in June 2015 in California. Robots entered into the competition will have to drive a car, navigate around an obstacle course, cut a hole in a wall, clear debris, operate a valve and successfully complete many other tasks.

The Metaverse is seeing a surge in real estate prices. Don't panic