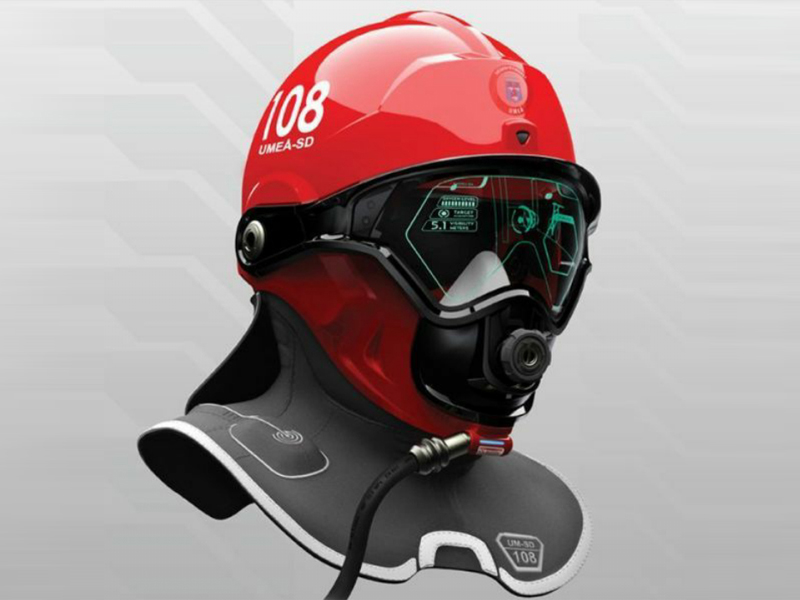 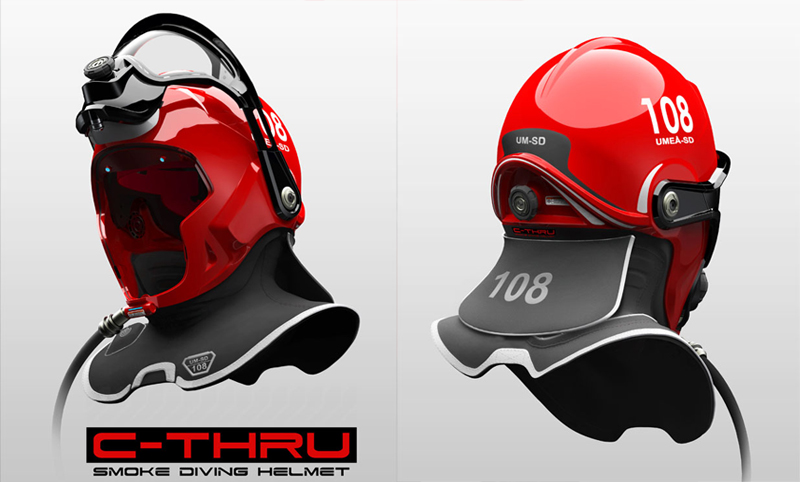 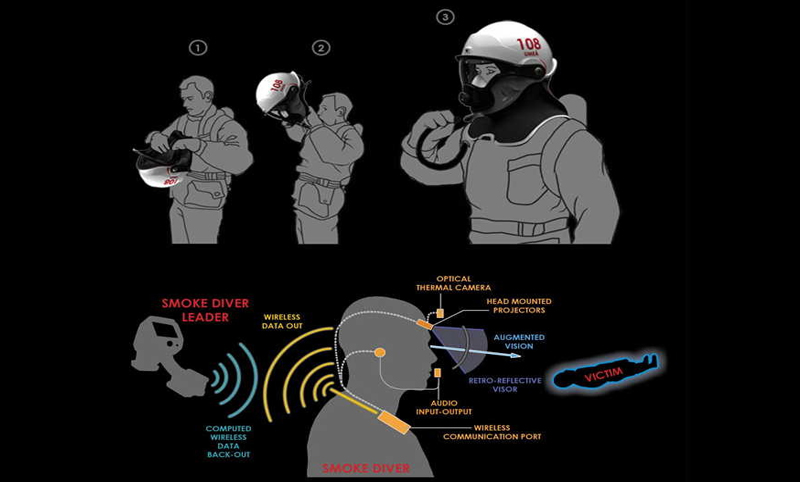 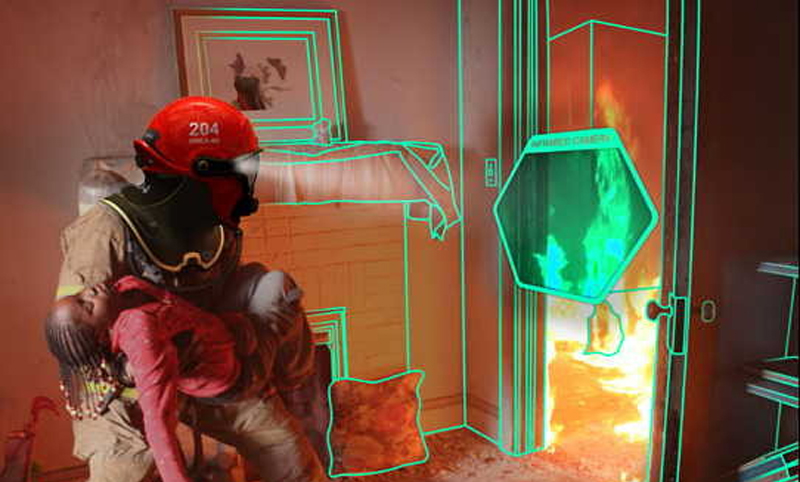 7 best outdoor fireplaces to adorn your backyards this summer