Sweden Recycles Over 99 Percent of Waste, Imports Other Countries' Trash

It sounds like the start of a bad late-night joke. "Sweden's recycling is so good..." "How good is it?"

But the answer remains impressive rather than humorous.

The Swedish recycling program reported it recycles more than 99 percent of all household waste "in one way or another." According to officials, the country went through a "recycling revolution" in just four decades:

"Today, recycling stations are as a rule no more than 300 metres from any residential area. Most Swedes separate all recyclable waste in their homes and deposit it in special containers in their block of flats or drop it off at a recycling station. Few other nations deposit less in rubbish dumps."

In 1991, Sweden became one of the first nations to implement a heavy tax on fossil fuels. Anna-Carin Gripwall, director of communications for the Swedish Waste Management associate Avfall Sverige said it became a natural process for most. 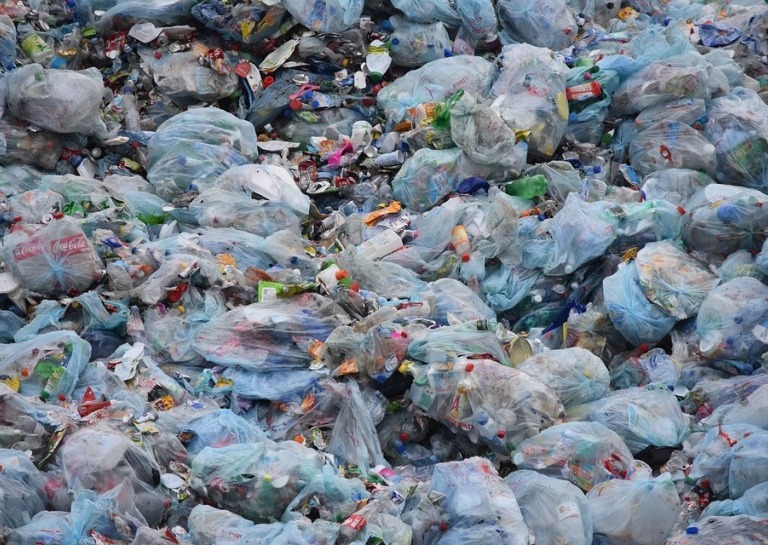 “Swedish people are quite keen on being out in nature and they are aware of what we need do on nature and environmental issues," she said. "We worked on communications for a long time to make people aware not to throw things outdoors so that we can recycle and reuse.”

However, reports have been debated within the last few months as to how accurate the 99 percent quote remains. In the States and other countries, "recycling" means "using waste as material to manufacture a new product." The debris' physical forms get altered and shaped into the new object.

In Sweden, however, the definition differs greatly. Recycling includes burning about 50 percent of waste to make heat and energy. In the US, that process gets classified under "transformation" - incineration, distillation or biological change outside of composting.

Regardless, the burned energy goes through a national heating network to combat harsh Swedish winters.

Proponents of a more traditional definition of recycling say the country wastes valuable natural resources by burning them. Wood fiber can be recycled up to six times before becoming unusable.

CEO of Avfall Sverige Weine Wiqvist agreed that the country can do more. In fact, he'd rather the country reduce waste entirely or focus on reusing the material:

"We are trying to 'move up the refuse ladder,' as we say, from burning to material recycling, by promoting recycling and working with authorities."

Sweden's reported success rate even brings in 700,000 tonnes of imported waste from other countries. (For reference, that's like Sweden importing and recycling nearly 100 Christ the Redeemer statues.) The import rate comes as a result from a landfill ban in EU countries. Rather than paying the fine and recycling the waste in its home countries, people simply ship it to Sweden. However, even recycling officials recognize this only puts a bandaid on the issue rather than working toward a solution.

"They should and will build their own plants, to reduce their own waste, as we are working hard to do in Sweden,” Gripwall said.

Wiqvist believes the recycling perfection could be attainable.

"Zero waste' – that is our slogan," he said. "We would prefer less waste being generated, and that all the waste that is generated is recycled in some way. Perfection may never happen, but it certainly is a fascinating idea."

For information about the importing side of the process, check out this video below: