French designer Sylvain Viau has taken photos of ordinary cars and edited them so that they take on the appearance of hover cars from the future. Futorologists used to predict that we'd all be using something like this by the year 2001. While we don’t have the technology yet we at least get a glimpse of what driving, or would it be hovering, in a car without wheels would be like. 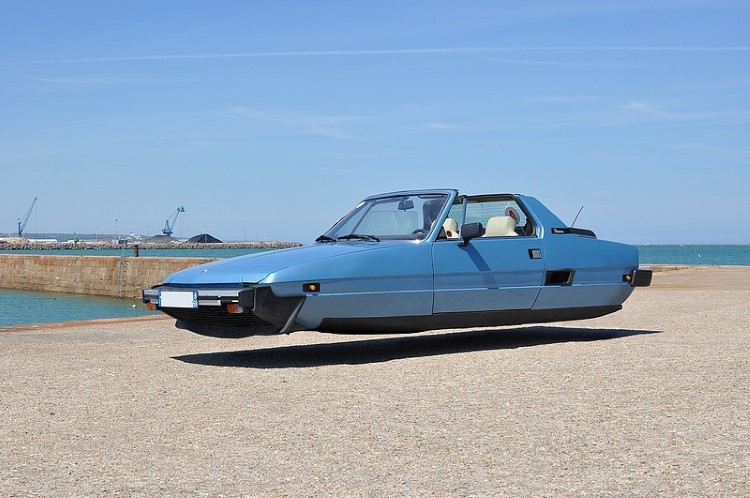 Viau owns many of the cars that have been doctored cleverly to give the appearance that they are floating over the ground as they travel. In the beginning he worked with just Citroen cars from the 80s, this was due to the fact that they took on a space age type design that is now a classic. However, more recently he has used cars from names including Toyota, Renault and Peugeot. 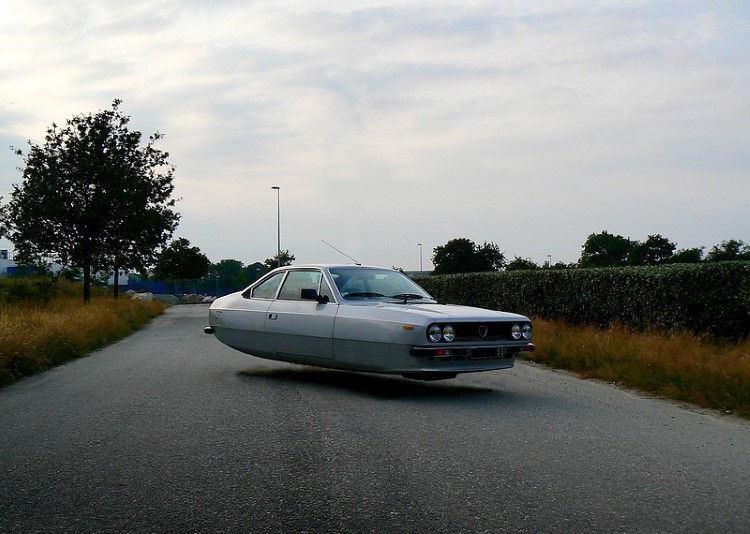 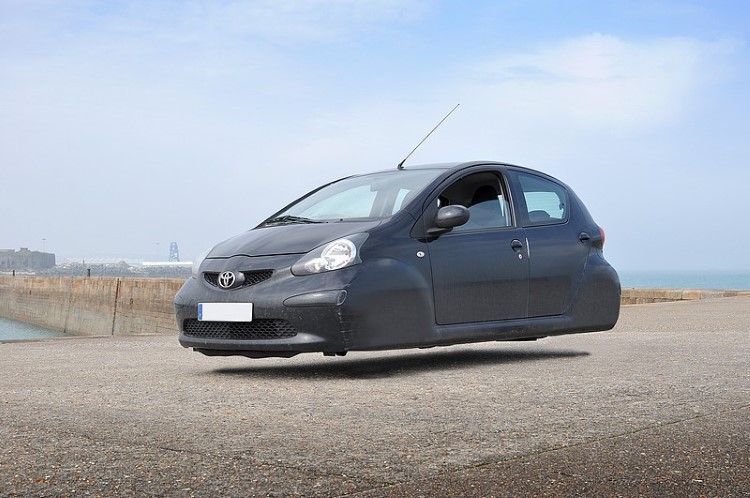 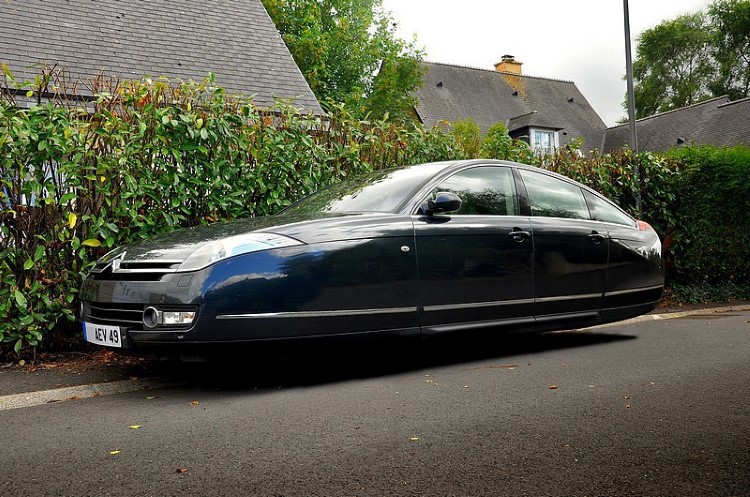 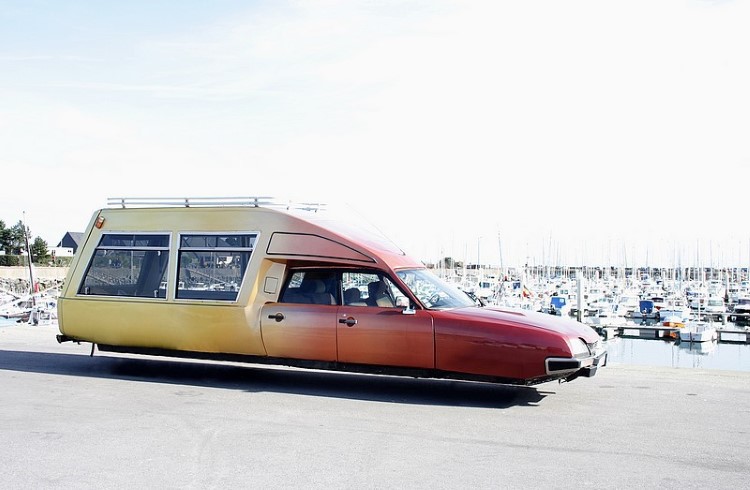 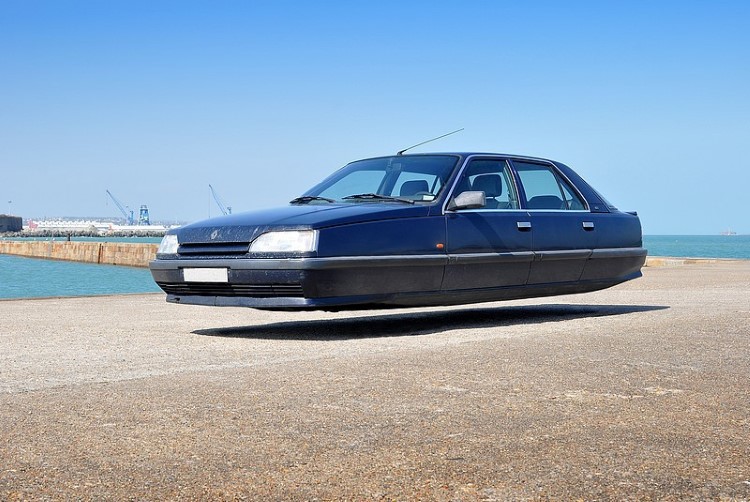 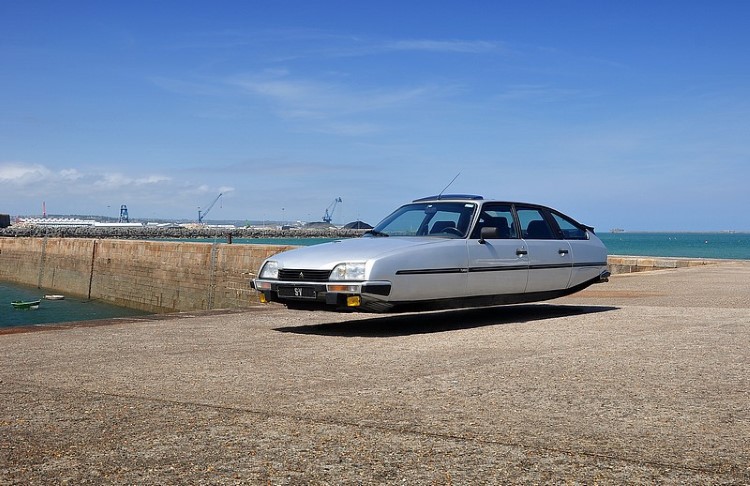 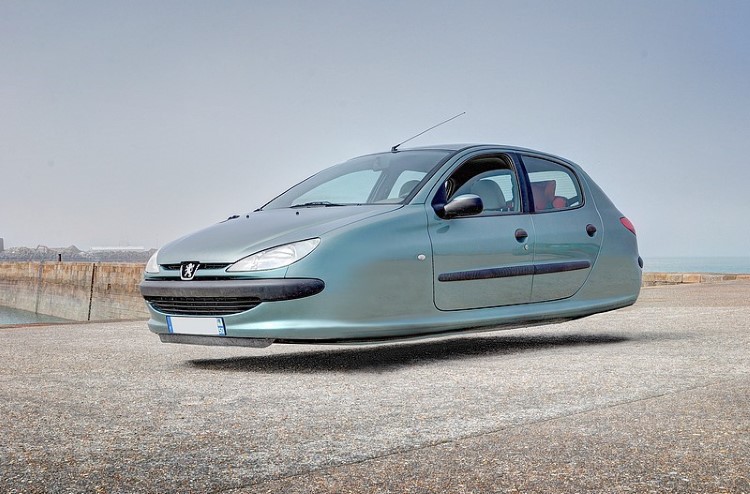 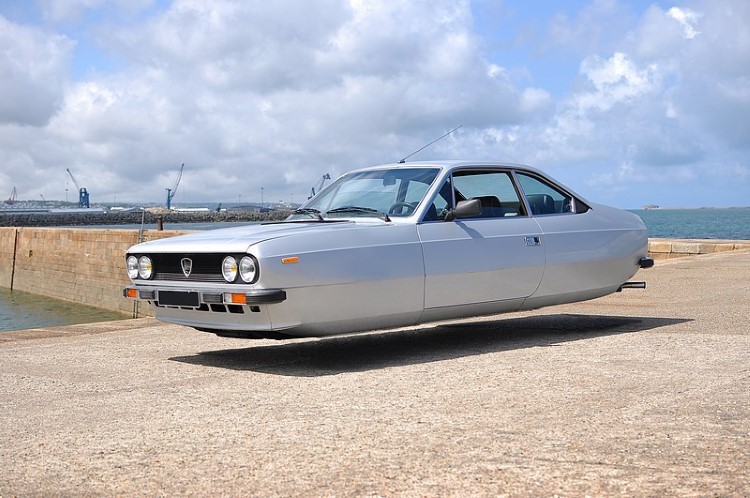