It's fairly common to see a flash drive on someone's key-chain these days. With memory prices dropping massively over the last decade having a few GB constantly at hand has become quite a wise decision given the low cost. But they've largely remained just that; memory sticks. And that's what the SYMLIS Sparrow flash drive is looking to change with extra functionality built in. 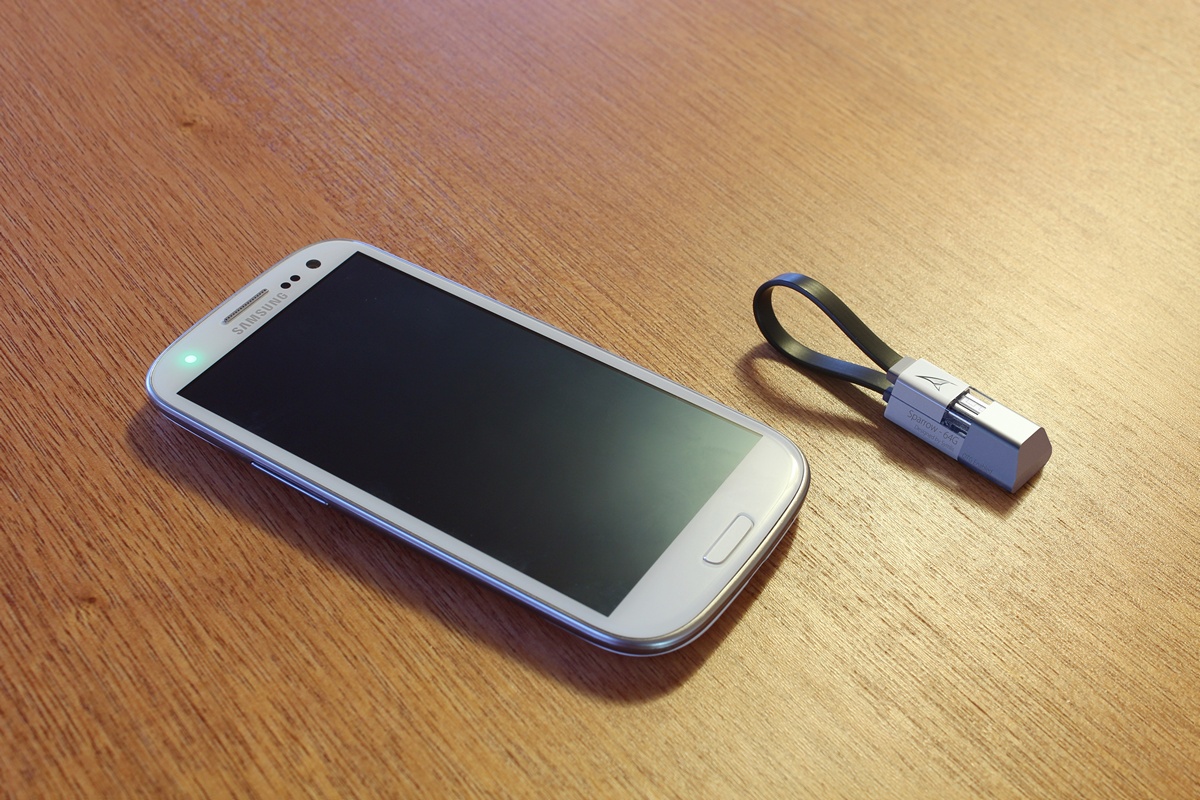 The Sparrow not only offers storage space (choices of 16, 32 and 64 GB) but you can also use it to charge your device and transfer files. It's no news that smartphone batteries just haven't kept up with the ever increasing need for juice from larger, brighter screens and more powerful components. So you quite often find yourself hunting for a charger, which can cause a deal of frustration when you can't find the right cable.

But if you have the Sparrow flash drive on your key-chain you just need to find a USB port, which can be a great deal easier than finding the right adapter for your phone, whether it's microUSB, Apple's Lightning or some other obscure connection. Just pop the lid off the Sparrow and it unfolds into a cable that can charge your device and which also offers a great deal more flexibility than other portable chargers on the market. 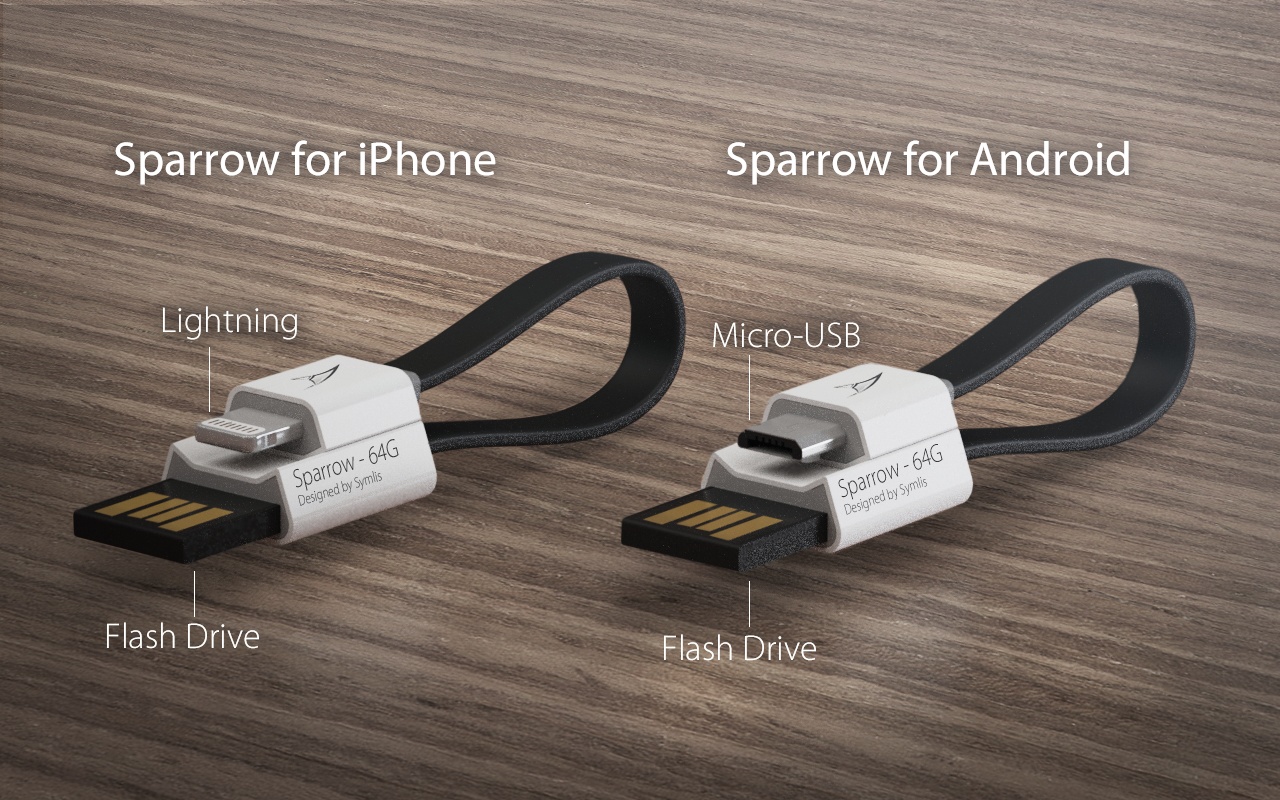 The cable also allows you to upload/download files straight from your smartphone to the flash drive and with USB On-The-Go (OTG) you could use the flash drive to store movies to watch on your device without having to worry about the precious space on your smartphone's hard-drive or your cloud service (unfortunately the iPhone doesn't support OTG, check here for supported devices).

It closes up pretty neatly and there is a magnet that connects the microUSB (or Lightning) and normal USB ends of the cable. This, along with the flexible rubber band, lets you pop off the cable pretty easily when it's needed. An extra lid then locks it together to physically prevent the magnets coming apart and the device popping off unwanted. 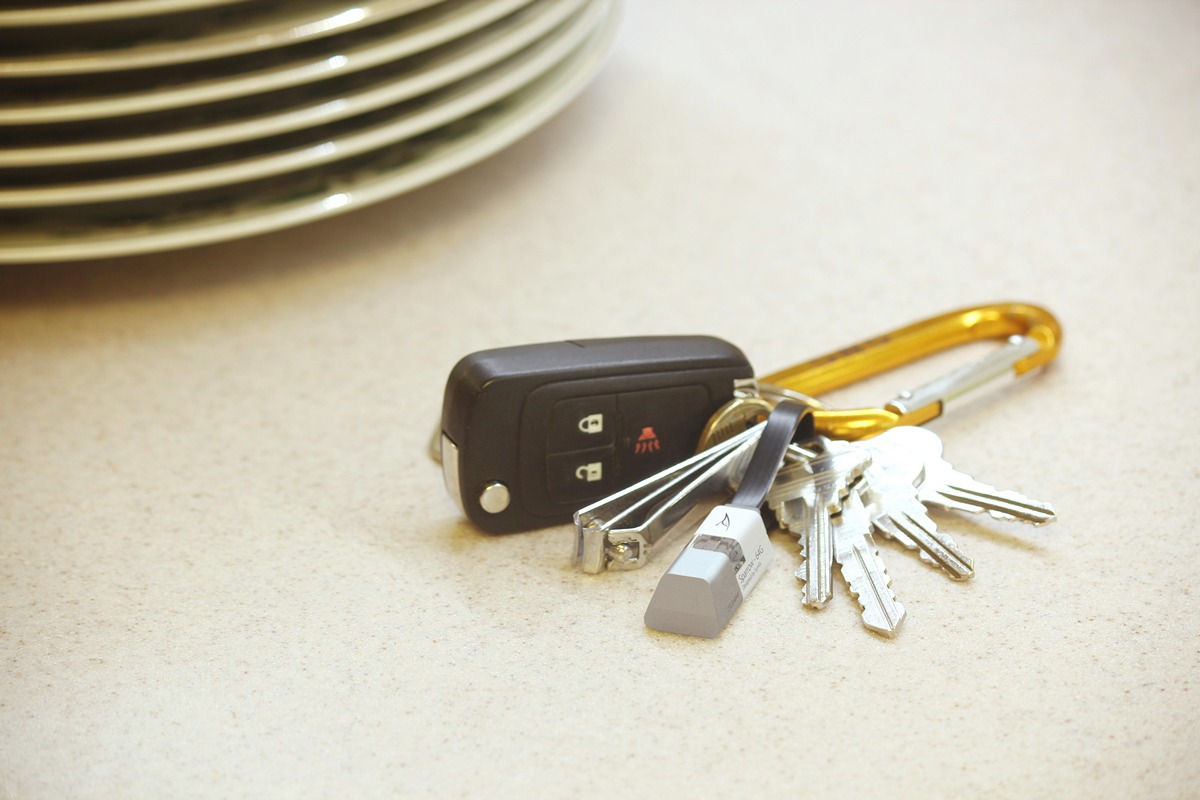 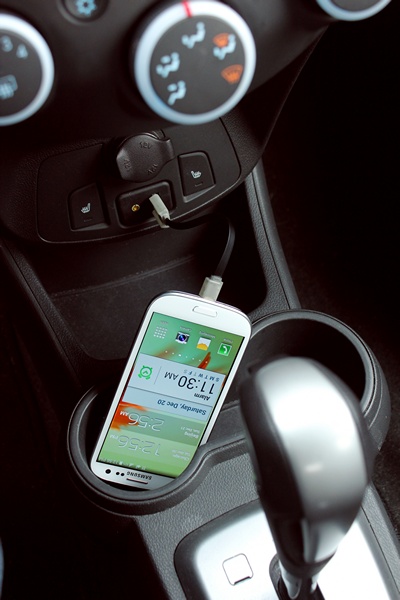 The SYMLIS Sparrow flash drive is the brainchild of Missouri based Longwei Wu who has now turned to crowdfunding source Indiegogo in an attempt to raise US$20,000 to cover the first production run and initial tooling costs. They've already gone through several prototypes to prove and demonstrate the technology.

All-in-all the device is pretty small and neatly packaged. The rubber band offers flexibility and extends quite far when unravelled. The magnets make it nifty to get it on and off your key-chain and also makes putting the plastic cap on a breeze. And with extra functionality built in to a flash drive at little to no loss of portability it would almost seem silly to buy just a memory stick.

A pledge as little as $35 will help them get the device onto the market and also guarantee you a 16 GB version from the first production run. But if your quick enough you can pre-order a 64 GB version for just $69. If all goes according to plan, the first shipments should begin in October this year.

EDIT: SYMLIS have got in touch to inform us that the iPhone version won't require a Lightning adapter as stated and will come as standard with the option:

"We are now offering a SYMLIS Sparrow version for iPhone with native Lightning connector in stead of using an Lightning adapter. This iPhone version will not include OTG function, since iPhone doesn't support OTG. But the rest of the features will be the same as the version for Android."