Imagine having one device to replace 17 small tools and gadgets cluttering your pockets. Meet the Talon:

The Australian-based company TACTICA Gear has created the Talon, the tiny helper that wants to be the only thing you need. At just 0.6 ounces, it's certainly one of the smallest multi-tools on the market.

Plus, the tiny gadget embodies its tagline: "Keeps the small things small."

It can store two hex drives, and allows for versatility for whatever the challenge. Its polymer composite material gives it a lightweight durability unique to the Talon. The composite, according to the its creators, is normally used in aerospace and military divisions to replace metal parts. 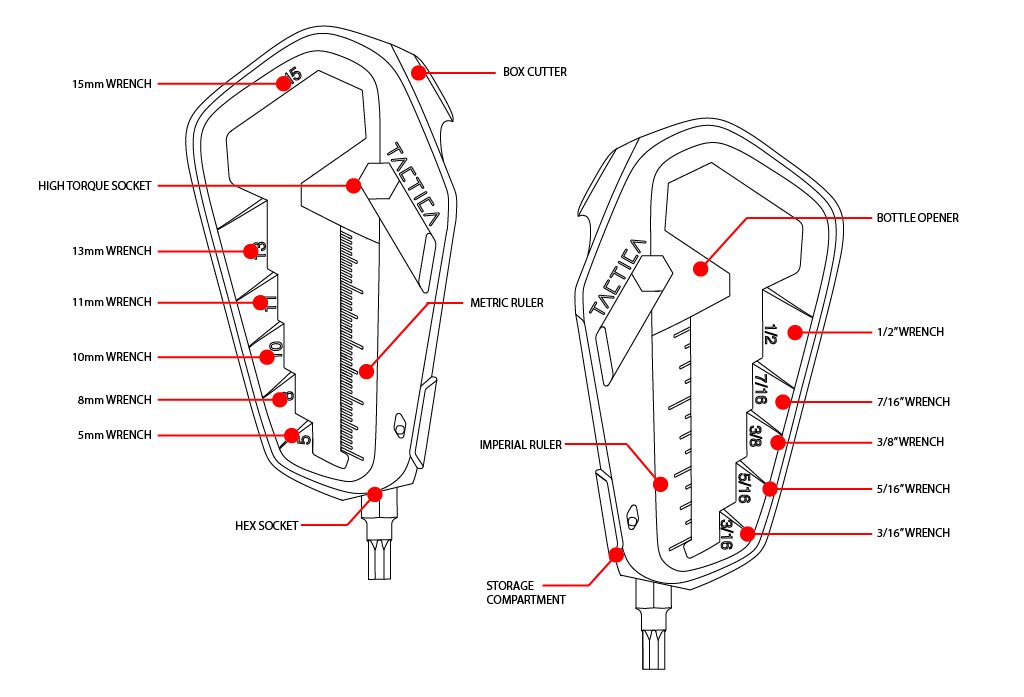 Some of the tools include a box cutter, bottle opener, imperial wrench, high torque hex sockets, and Phillips + Flathead hex bits. Two storage compartments keeps up to two standard 1/4" hex drivers, letting you be prepared for your next adventure.

Need to travel with your Talon? Don't worry! It's compliant for TSA carry-on. 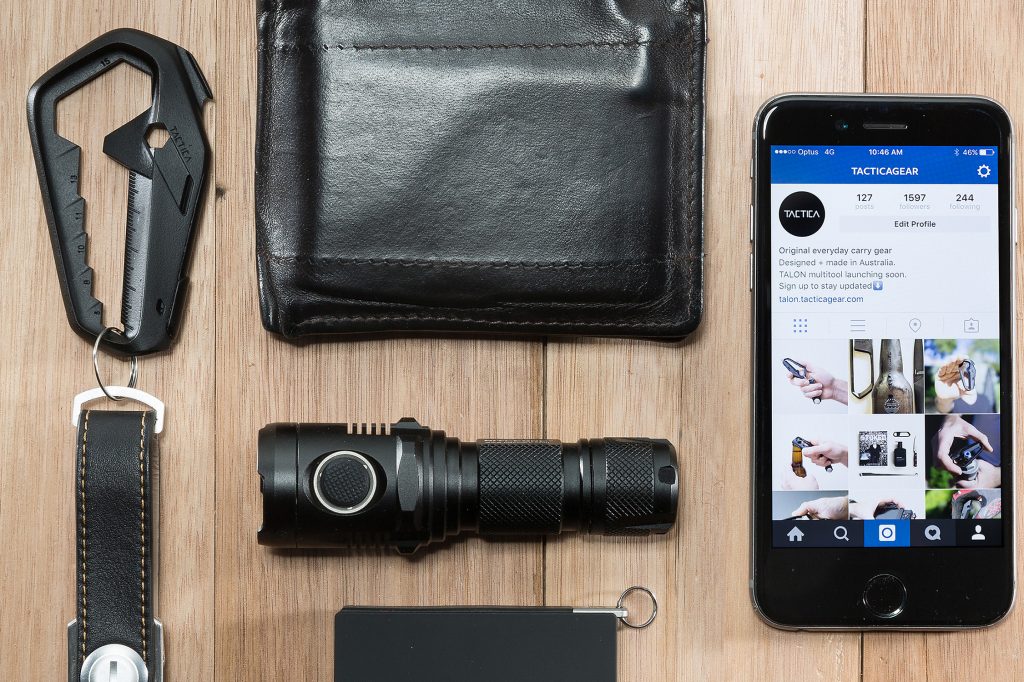 The tool easily attaches to a keyring, but you don't need to worry about it scratching your smartphone in the same pocket.

TACTICA launched in 2014 with the One bottle opener via crowdfunding on Kickstarter. TACTICA won multiple awards, including the Good Design Selection award and other design awards. 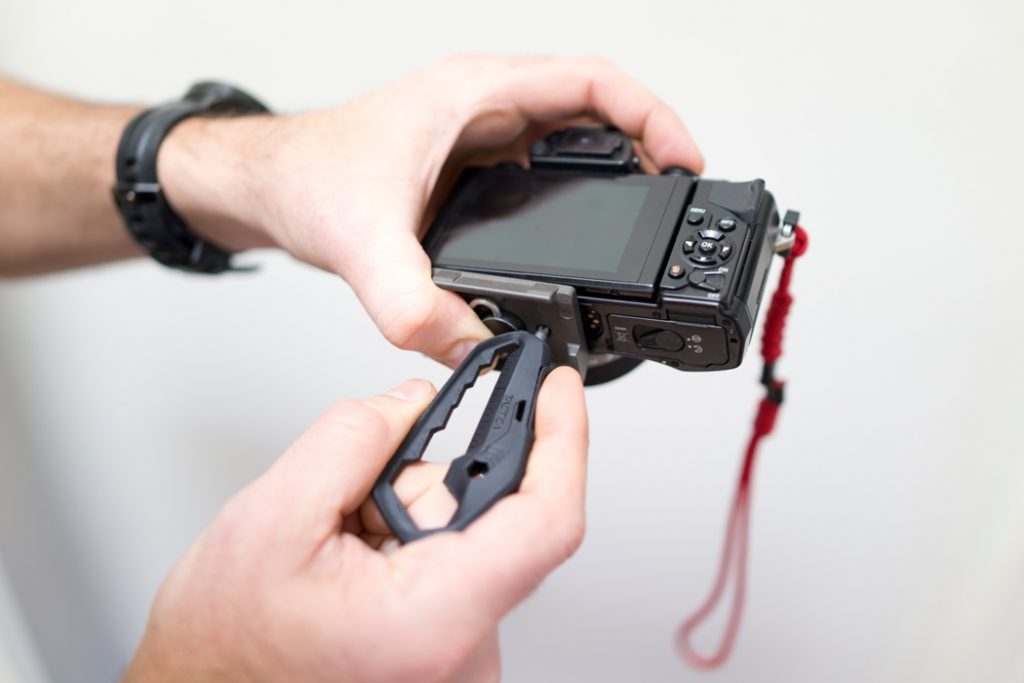 The Talon appears to be the perfect gadget for the ultimate adventurer:

"Whether you're mountain biking, snowboarding, travelling or at the office, the Talon delivers peace of mind ensuring you can always get yourself out of a bind."

You can check out a full range of uses below:

A $30 pledge on its kickstarter page will get you a Talon at 25 percent off of the $40 retail price.

The patent-pending technology truly impresses, especially for those constantly needing the latest gadgetry.