Taiwan will be the host of this year's Summer Universiade sports and culture event. To pump up the city of Taipei and put the residents in the sporting spirit, the authorities installed immersive and engaging floor designs on subway cars. The Taiwanese government hopes that this initiative will encourage tourists and locals to use public transportation when heading over to one of the Taipei Universiade venues. 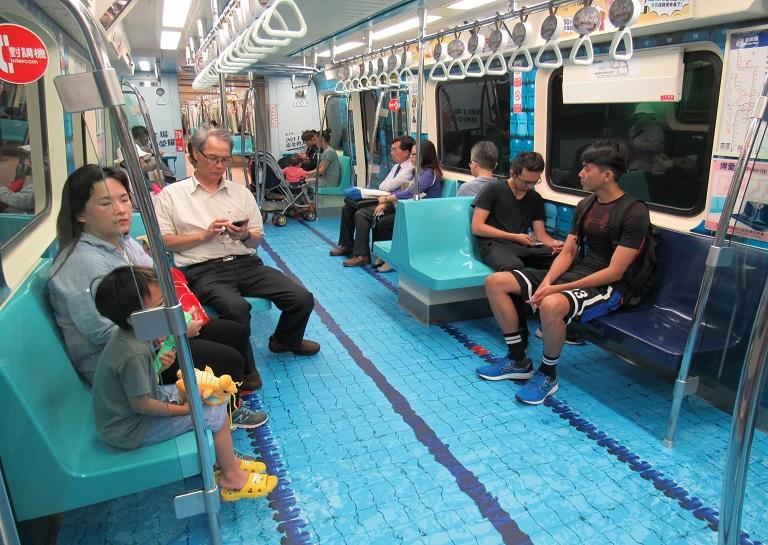 This coming August 19, Taiwan's capital city will be hosting the Summer Universiade sports and culture event, the second largest after the Olympic Games. To spark up the campaign for the said event, the Taipei City Government rolled out a sports themed train design for the MRT Songshan-Xindian green line. Train commuters are treated with immersive floor installations as each of the carriages are designed with various sports venue scenes. The carriages are currently embellished with swimming pool, football field, basketball court, tracks, and other stadium-style designs. 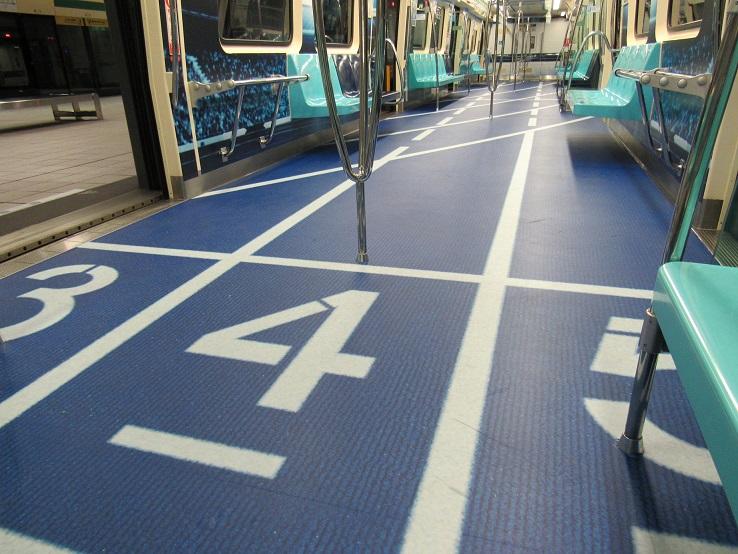 In order to communicate the Taipei Universiade 2017 with the locals as well as encourage tourism for the dynamic event, the city authorities collaborated with Easycard Corporation to carry out the redecorating project for the MRT train carriages. Each of the hanging handrails is also decorated with the Taipei Universiade rules, history, and other information to educate passengers about the basics of the sports event. 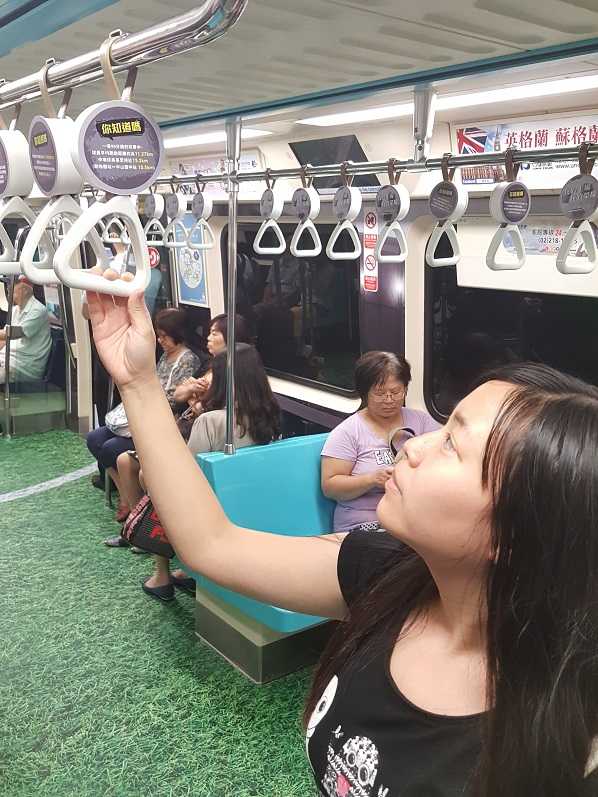 The Taipei City authorities are hopeful that these immersive sports decorations would boost the city's tourism as passengers are offered with a unique commute experience. The designs are especially immersive as the colors and image textures used to provide the illusion are of high quality.

One of the most effective installations is the swimming pool floor where the rippling water gives the perception that you are actually stepping on the pool. Or at first glance, the train carriage seems to be flooded with water.

Passengers are able to position themselves, standing or sitting, in different angles inside the carriage and take engaging photos as an athlete. 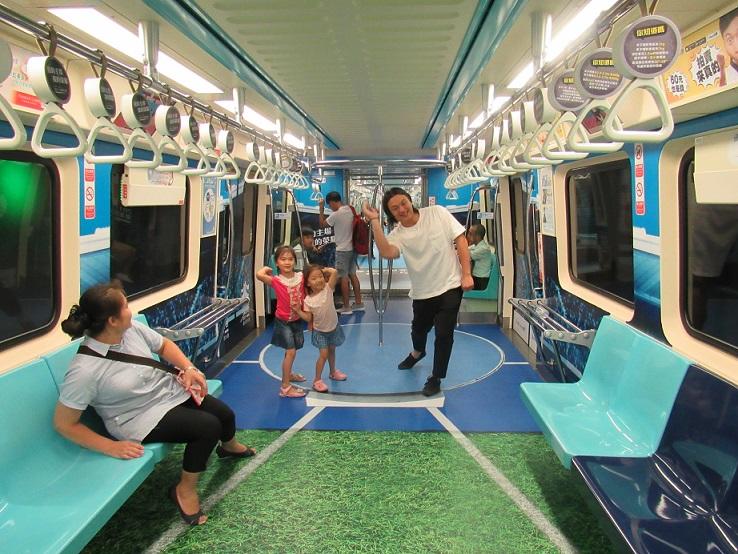 The Universiade sports and culture event gathers student-athletes all over the world to compete and celebrate friendship and sportsmanship. To accommodate and host the various sporting competitions the city of Taipei constructed more than 70 venues. By installing the engaging floor designs, the city's Department of Information and Tourism aims to encourage tourists and residents to opt for the public transport when heading over to the different venues. This is the city's initiative to make the 2017 Taipei Universiade an energy-efficient and environmentally-friendly event.

It's not the first time this kind of immersive train carriage design has been pulled off. Last month, New York City transformed some of its subway trains to library book shelves in order to encourage people to read and be 'unplugged' instead of checking their social media accounts whilst on the train.