Tech Firms Rank Top Five of Most Valuable Brands in 2017

A recent study by WPP and Kantar Millward Brown has shown that tech brands dominate the top five of most valuable brands in 2017. A press release to MarketingDIVE.com shows that the top 5 of 100 brands are primarily tech firms. The so-called "fearsome five" of Google, Apple, Microsoft, Amazon, and Facebook sit pretty in the top 5 slots. Under the report, it should be noted that Amazon is classified as a retail company.

Despite the fact that the top five spots are dominated by tech firms, retail has been the fastest growing category. Retail has increased 14% since 2016 but it should be noted that tech contributed to this growth. Especially through e-commerce firms like Amazon and Alibaba.

The top 3, Google, Apple and Microsoft kept their respective positions from 2016. This clearly indicates their brand strength and market domination. Together these three companies represent 25% of the combined total value of the top 100. That's pretty incredible, to be honest.

Rankings are based on 3 million consumer interviews across the world. But not only that, analysis of their respective financial and business performances over the year. This press release also highlights other examples of non-tech brands making great gains through adopting tech. Adidas, for example, is the fastest growing brand by percent growth. Adidas managed an astonishing 58% gain after introducing 3D printing to produce footwear. Domino's Pizza is also there with its development of real-time order tracking.

The list also includes some new entries to the top 100 brands. These include Xfinity, Hewlett-Packard Enterprise, Salesforce, Netflix, SnapChat and Sprint.

The top 100 brands are as follows if you're interested.

BrandZ is the largest and most definitive brand building platform in the world. Providing the world's largest brand equity database, BrandZ holds data from over 650,000 consumers and professionals across the world. They reflect brands that are integrated into people's consumer lifestyles by comparing 23,000 brands. This database is used to estimate the values of brands and has done so since 2006.

This year’s BrandZ Global top 100 continues to demonstrate that strong brands deliver superior shareholder value and returns regardless of disruptive external climates. Dubbed the ‘The Frightful Five’ by some, the tech giants that head the rankings are more like the ‘Fearsome Five’ to their competitors, given their huge brand power and a seemingly unassailable market position.” says David Roth of WPP.

Let's focus on the top 5 a little.

Google maintained their position of most valuable brands at number one from 2016. With a brand value increasing by 7% their already substantial value now burgeons at a whopping $245,581 Million dollars. We are sure you are aware of Google Inc's products. Their focus on improving the ways people connect with information are critical to their market dominance. Google's products mainly focus on areas including search, advertising, operating systems, platforms, enterprise and hardware products. It is safe to say Google certainly are labeled as a tech company.

Apple, like Google, also managed to maintain their second place from 2016. A more modest growth of 3% now sees them sitting on a value of around £234.6 billion dollars. Apple's focus on high quality, user-friendly technology has enabled them to build a brand that has many fans all over the world. Their attention to design certainly doesn't put consumers paying for the privilege of owning their products.

Microsoft's position in the Top 5 most valuable brands is probably less than unsurprising for most. Just behind Google and Apple, Microsoft has maintained their position in third place. With an impressive value increase of 18%, Microsoft now sits pretty on a total value of around $143.2 billion. Their operating systems and other software used in an incalculable amount of devices, their brand is one of the most well known, often mocked, in the world. With Apple just ahead of them we are sure the Windows and iOS wars will run for some time to come. 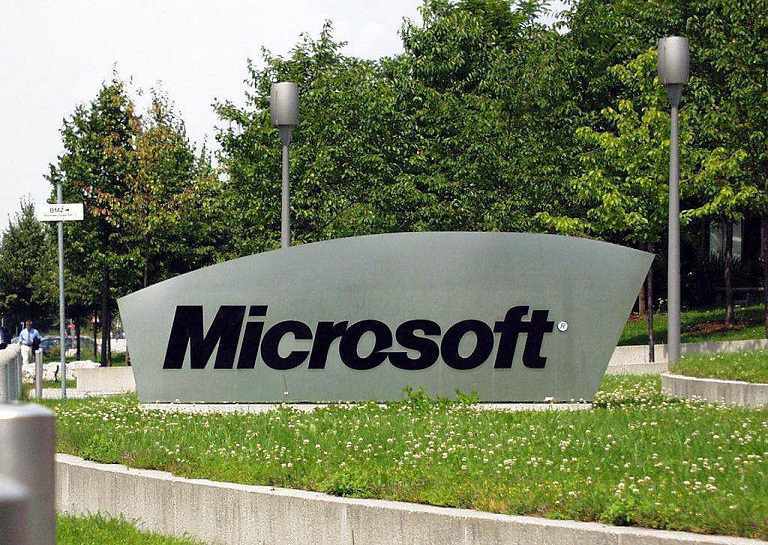 Amazon is the particularly interesting case given its difficulty to be categorized. They are often referred to as an "e-commerce giant" but it has become more of a tech company in recent years. This is especially true given its development of Amazon Web Services for cloud storage and development of the Echo and Kindle. The current press release of the top 100 brands acknowledges this and notes Amazon's growth is attributed to its continued focus on technology. This even includes AI. 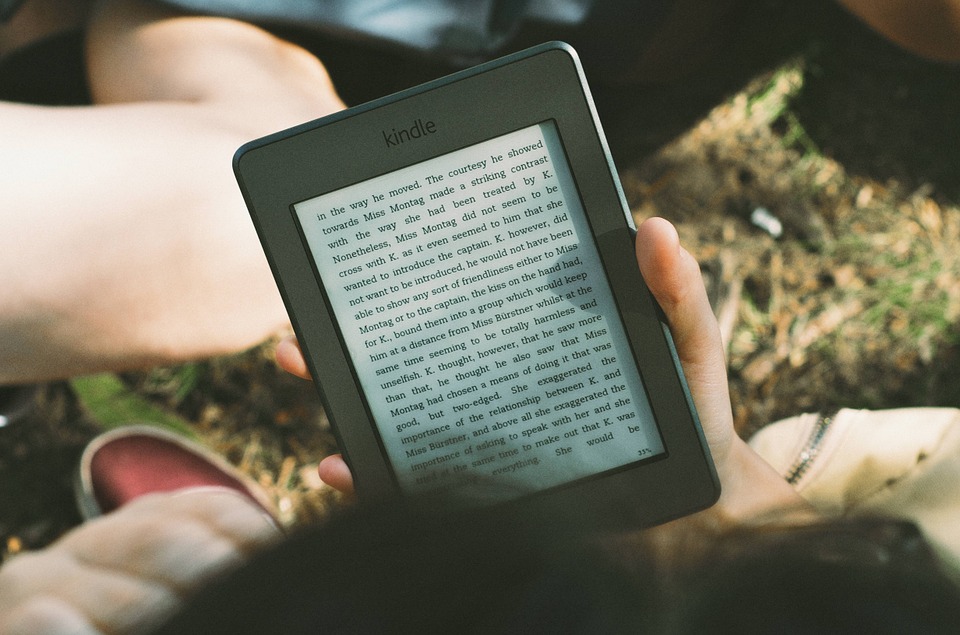 Facebook is undoubtedly one of the most valuable brands. They have had an impressive growth in brand value since 2016 on 27% gain. This puts their total brand value, according to Brandz, as $129,8 Billion. Facebook like Google, Apple and Microsoft have such a strong brand that their position has been held in fifth place from last year. Their primary focus on social media has enabled their impressive growth since the early 2000's. Facebook includes other products the likes of Instagram, Whatsapp, and Oculus.

So there you go. It's probably no surprise that tech companies feature high up on any list of Top Brands. Our reliance on technology and addiction to luxury goods is not set to change anytime soon. Brandz has noted several interesting trends over the years. For instance, consumer-centric tech "ecosystems" are making brands indispensable. The ability to carry out a variety of activities within one brand is becoming the norm and an expected service from most consumers.

With the ever-increasing speed of our world and need for convenience and time-saving devices and software, tech is likely to dominate the market for many years to come. And so it is no surprise that tech firms rank top five of most valuable brands in 2017.